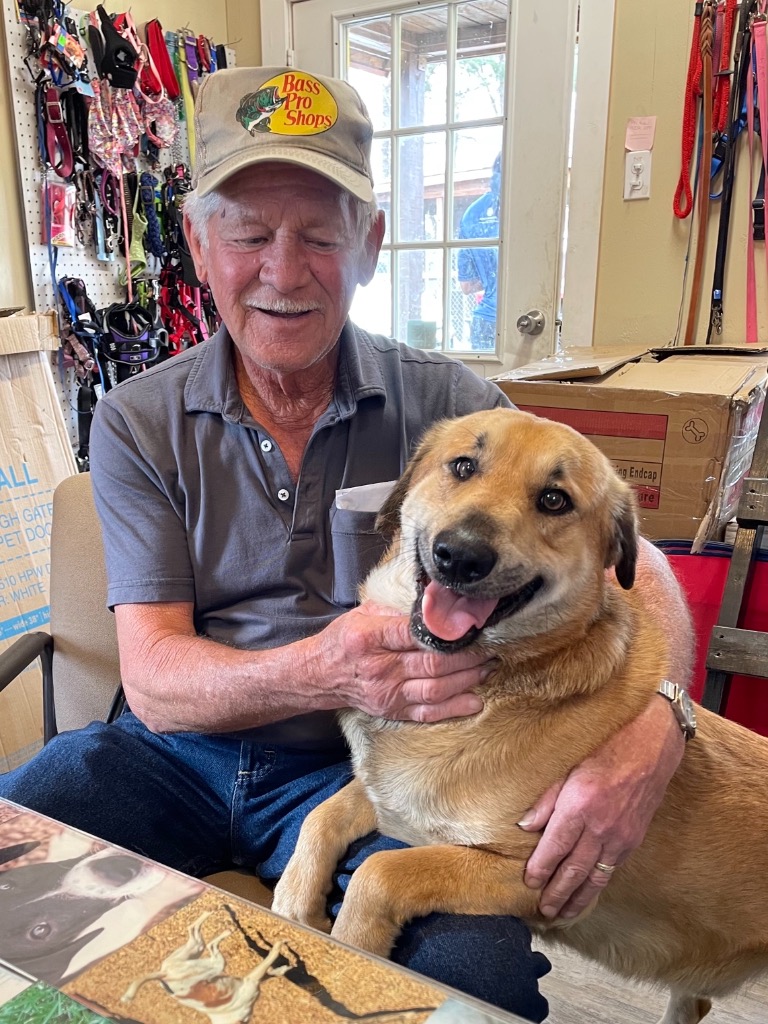 Susan Kurowski, Executive Director of the Pets for the Elderly Foundation (PFE), which covers a portion of the adoption costs for people aged 60 or over, adopting a shelter dog or cat at one of the participating shelters of PFE, described in a “Talking Animals” interview about the history of the organization, founded in Cleveland in 1992 by entrepreneur Avrum Katz, and made national in 2002.

Kurowski explained that two impulses pushed Katz in that direction: to be upset by the large number of animals languishing in shelters (and, in many cases, have been euthanized) and to recognize, as an older bachelor himself. even, that living with one or more animals helps to avoid loneliness and isolation in the elderly.

Yet, Kurowski noted, a philosophical basis for PFE is that they consistently paid a portion of the adoption fee (typically, these days, $ 50), rather than absorbing the full cost. She discussed studies and other research that indicate the health benefits of older adults through companionship and other benefits of pet ownership.

Noting that PFE is currently working with 57 shelters in 35 states, I’m asking about what appears to be a low state-to-shelter ratio, and 20 years after going national appears to be a small number of shelters overall – and how puzzling up statistics with PFE’s latest campaign to expand the program to all 50 states.

Kurowski sets out the criteria for becoming a PFE shelter, noting that in the past year or so, the organization has expanded the initiative to allow adopters to choose between subsidized adoption Where help cover the cost of veterinary care or pet food for their newly adopted animal.

Attempts to undermine Belarusian sovereignty and independence do not stop