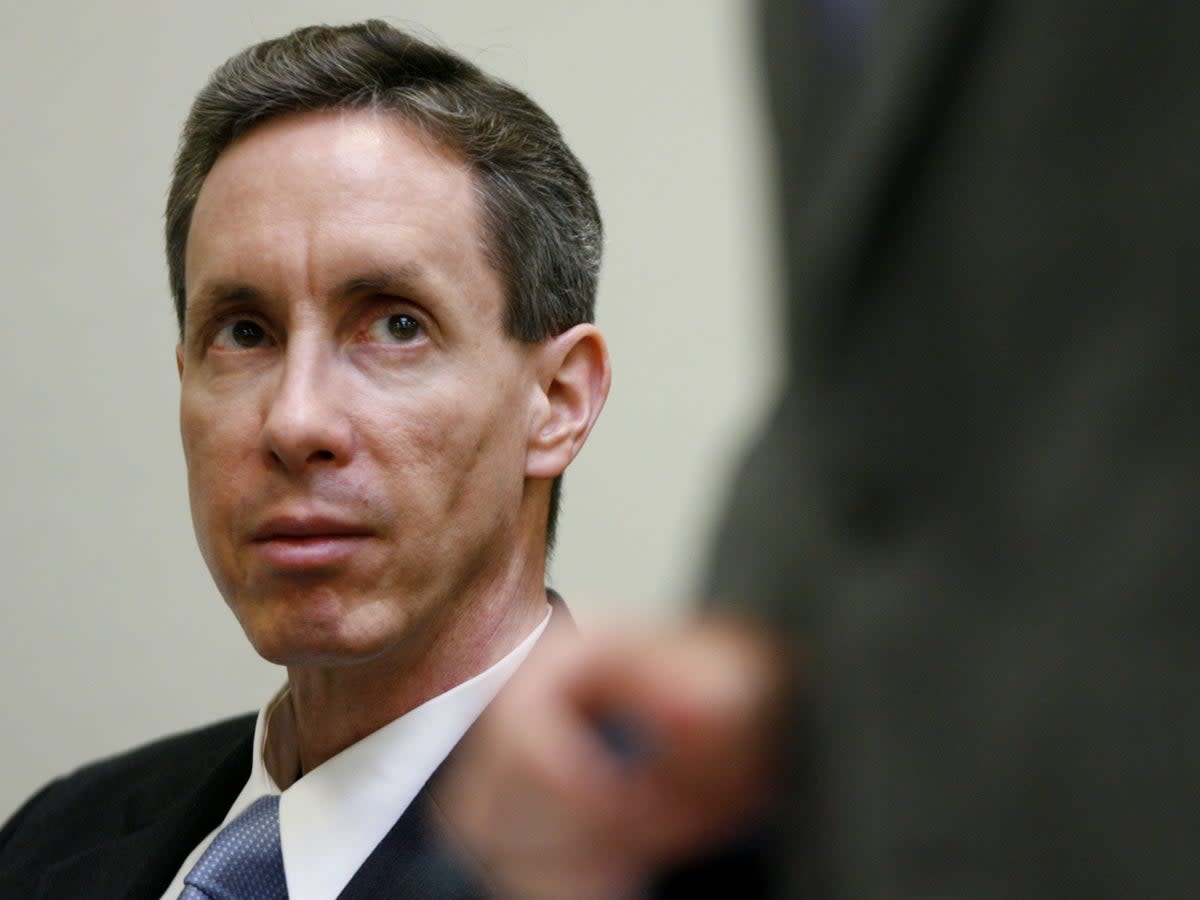 Warren Jeffs, the leader of the Fundamentalist Church of Jesus Christ of Latter-day Saints, is prominently discussed in Be Gentle: Pray and Obeya new Netflix documentary about the cult.

The FLDS (as the group is known for short) is a cult that developed when mainstream Mormonism outlawed polygamy. FLDS members still practice it, and a former member says in the four-part Netflix documentary that within the group, “a man’s status depends on how many wives he has.”

In 2011, Warren Jeffs was convicted in Texas of two counts of child molestation. He was sentenced to life in prison for sexually assaulting a 12-year-old girl and to 20 for sexually assaulting a 15-year-old girl. Warren Jeffs was previously convicted in Utah of two counts of aiding and abetting rape in 2007, but that conviction was overturned by the Utah Supreme Court in 2010.

According to a former U.S. special prosecutor who appeared in the Netflix documentary, evidence during the sentencing phase of the trial showed that Jeffs was “involved in conducting the marriages of 67 underage girls to FLDS men,” and that he “had 78 wives himself”. – 24 of these wives were minors.

Warren Jeffs is currently serving his life sentence in the Louis C Powledge Unit, a prison near Palestine Town, Texas.

It is believed that he still leads the FLDS and exerts influence over its members from prison.