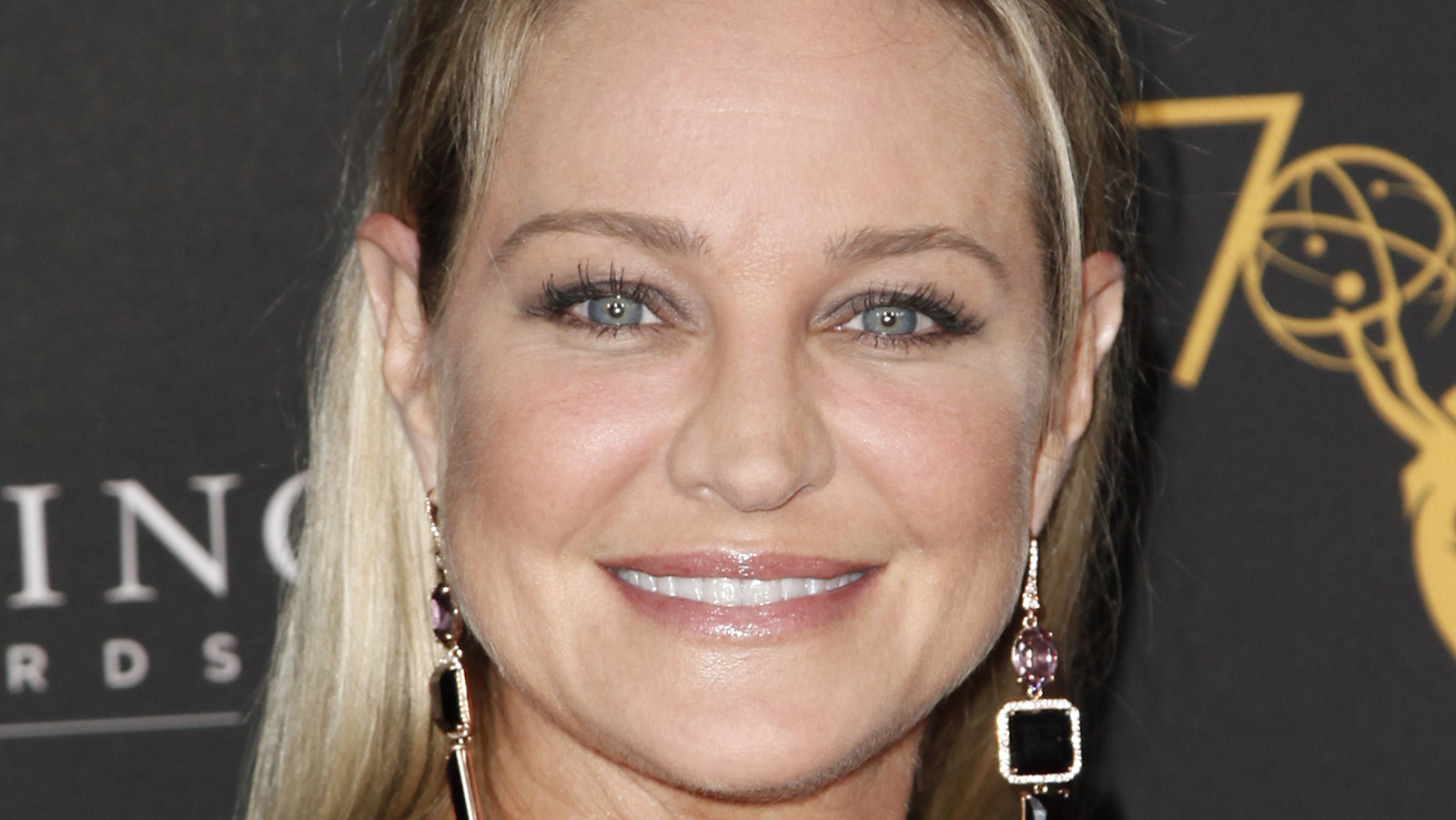 While Rey Rosales’ death came as a shock to Sharon in “The Young and the Restless,” it also gave actress Sharon Case emotional material to play, especially when Sharon’s ex-husband Nick Newman, had to tell him that Rey was killed (via Soaps.com). Sharon already seemed to know she would never see her husband alive again, and Case described her character’s feelings to Michael Fairman TV.

“Something hit her as soon as Rey didn’t come back, and Chelsea came in and said, ‘Where’s Rey? He didn’t answer my calls.’ For Sharon, it was that ‘Oh my God’ moment,” Case said, describing how it became clearer to Sharon that something had gone horribly wrong. “It continued to progress throughout the episode, and she continued to get more emotionally and physically disheveled…until finally Nick showed up…I think her heart just let go, and she went into shock right away when he walked her.”

Case also did several takes of Nick telling Sharon what happened, which isn’t often done during the day. “We recorded the scene multiple times, so I had multiple shots of it…While recording, I think I was getting a little more dramatic each time we played the scene. I remember that in the take finale, my whole face was swollen from crying, and my eyes were red in that moment, and that was the most dramatic take.”