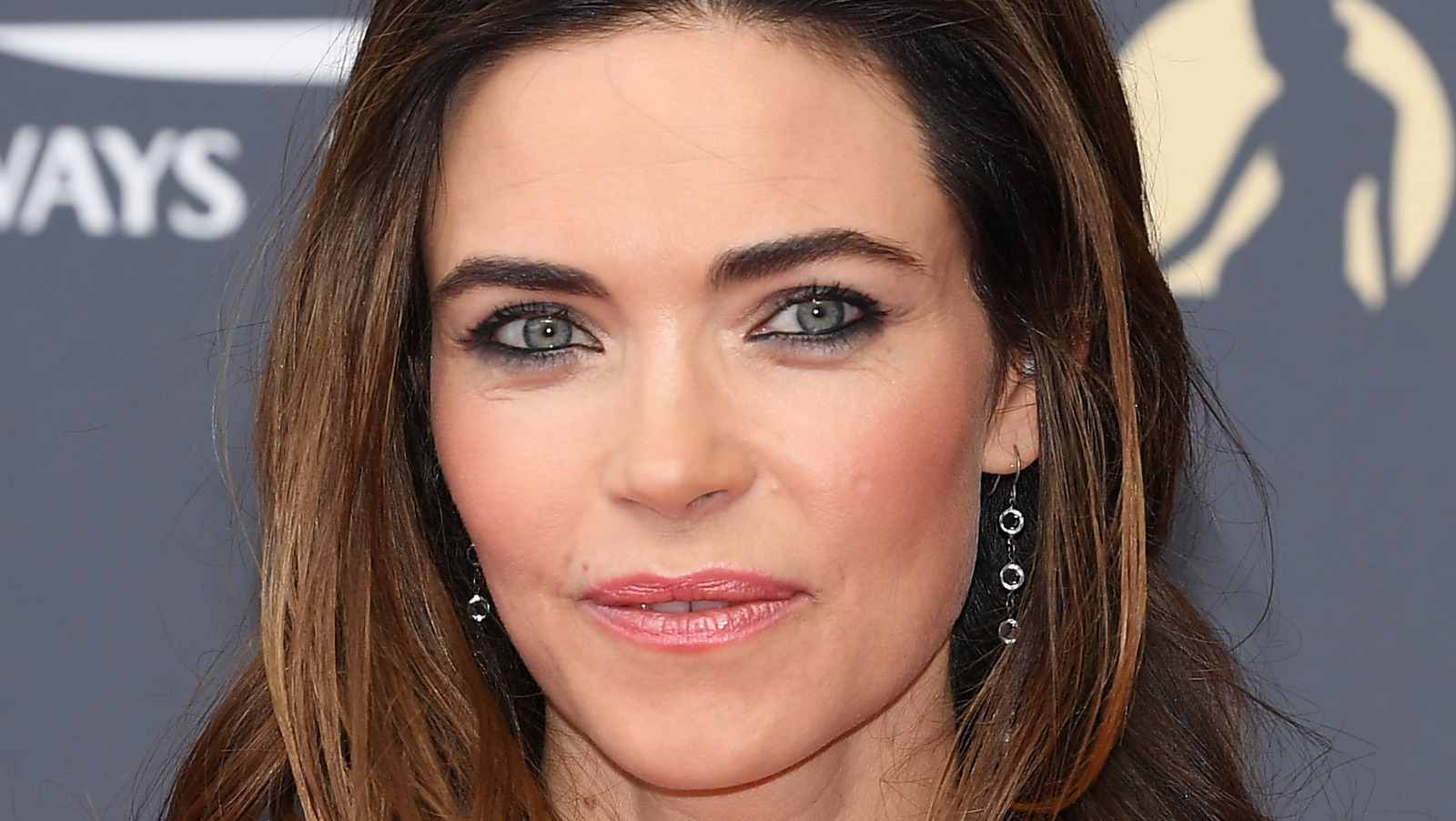 The official Twitter account for “The Young and the Restless” posted a clip from one of this week’s episodes, and viewers are slamming the scene. The moment depicted in the video shows Billy and Victoria telling Johnny the truth about who his birth mother is. The revelation has been going on for 10 years, but the long-awaited scene won over no fans. One viewer wasn’t a fan of the reveal but thought the time was right, Tweeter“Well, it’s better he had heard this news from his parents than from Chelsea herself if they hadn’t told Johnny she would have [taken] in his hands it would have been worse, they had no choice.”

However, some fans are quick to condemn Billy and Victoria for the way they exposed the truth. A viewer thought the news should have been told to Johnny long before this, writing, “Victoria should have told Johnny about his birth mother since he was a preschooler. Back then, he would have grown up knowing his birth mother, and that wouldn’t come as a shock to him.” Another fan blasted the parents for when and where they chose to expose the truth, saying“I couldn’t believe they told the child who his mother was AT THE PARK. Shouldn’t a therapist have been involved? NONE of these people are suitable to be a parent.”