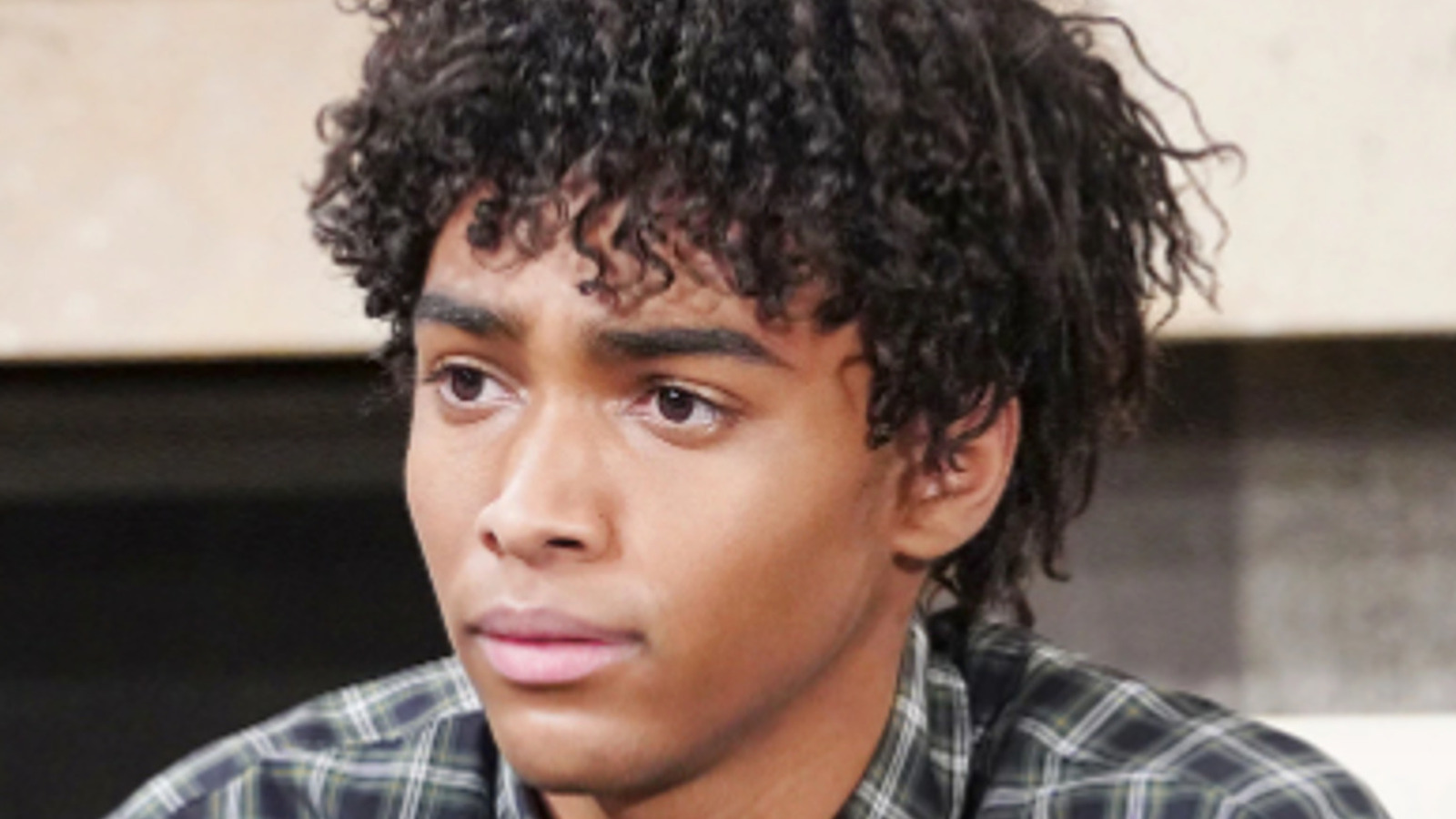 What Happened To Neil Winters’ Son, Moses On The Young And The Restless?

The circumstances surrounding the conception of Moses are sufficient to prepare the child for a dramatic life. Like many soap children, Moses was the product of an affair involving people with close personal ties. To preface, Neil and his brother Malcolm Winters (Darius McCrary) have always had an antagonistic relationship. Regardless of how hard they put in to fix things, something would eventually derail their progress. Another example is Neil having sex with his brother’s fiancée, Sofia Dupre (Julia Pace Mitchell). Technically, they called off the wedding at the time of their fornication, but Malcolm wasn’t ready to call it off permanently. Unfortunately, it was too late and Sofia was pregnant (via Showbiz CheatSheet).

Naturally, with Sofia possibly pregnant with her brother’s baby, their relationship went off the rails and they went their separate ways. Malcolm left town after the paternity test revealed that Neil was Moses’ father. Eventually, Sofia and Neil got married so they could raise Moses in a traditional family setting. However, this marriage did not last long because Neil’s heart was not in the relationship. Neil ultimately lost a large part of his son’s life because Sofia took him across the country to live in New York (via Soaps In Depth).

Alas, Neil never had a real opportunity to bond with his son due to a tragic event seven years after they left town.