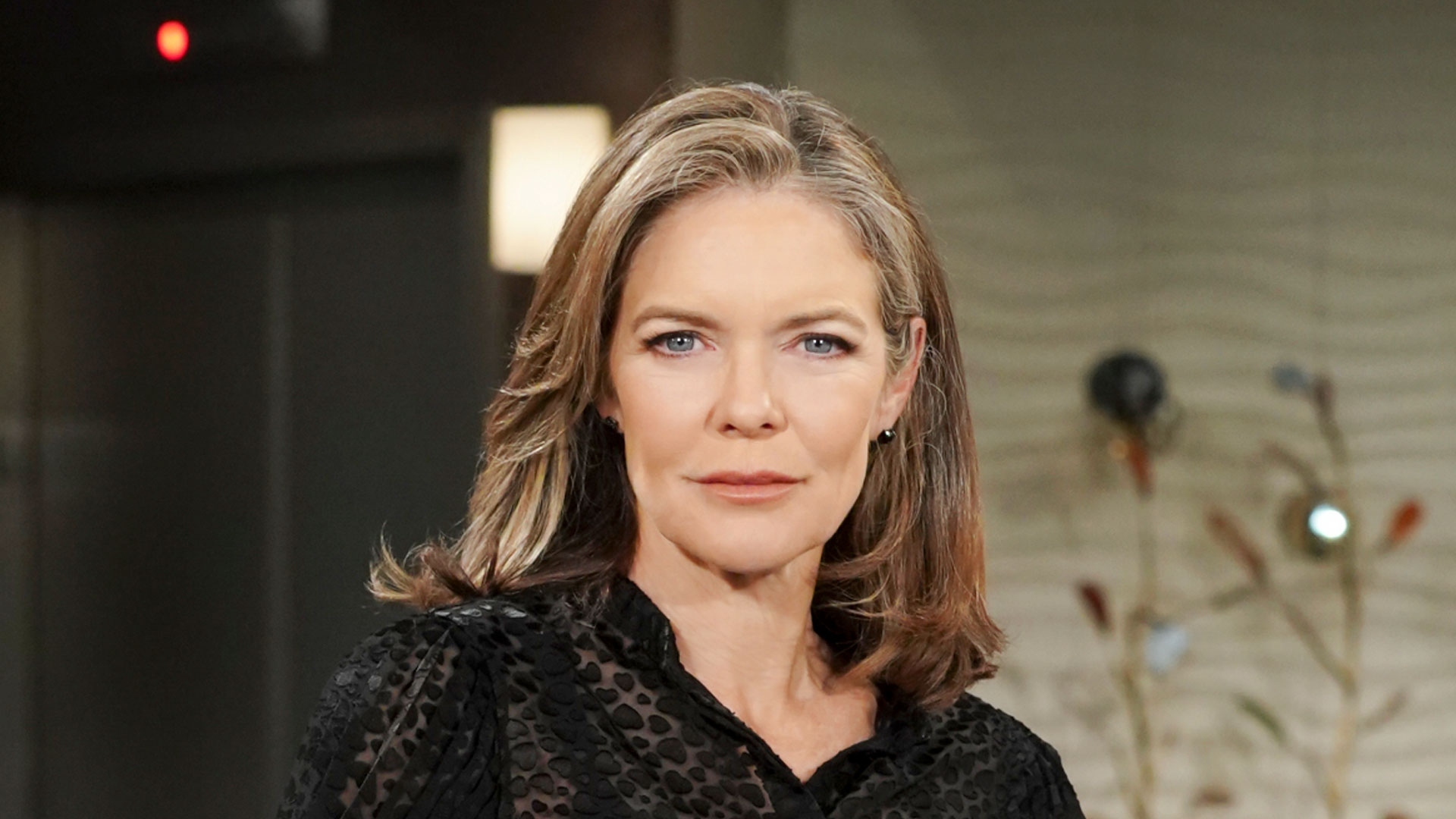 GENOA City was turned upside down after Diane Jenkins returned to town.

Ever since Diane made her return to The Young and The Restless, fans have wondered whether or not her conflict with the other characters meant her days were numbered.

Throughout her time in The Young and The Restless, Diane Jenkins has made several enemies.

In Season 39, Diane’s storyline came to a head when she was allegedly murdered by Newman family matriarch Nikki Newman.

More than a decade later, the citizens of Genoa City were shocked to learn that was not the case.

Season 49 saw Diane return to the show alive and well, much to the dismay of the characters.

On the March 23, 2022 episode, she revealed herself to Jack Abbott and revealed that she was responsible for reuniting him with his granddaughter Allie Nguyen.

At the time, she said her desire to reunite with her son Kyle Abbott was the reason she returned.

However, Diane landed in hot water again when Jack’s two ex-wives, Nikki Newman and Phyllis Summers, teamed up with reporter Talia Morgan for a plot to expose his wrongdoings.

As Talia was about to publish an article about Diane’s crimes while she was in Los Angeles, the article was crushed by a then unknown figure.

The person responsible for murdering Talia’s story about Diane was revealed to be Jack’s former brother-in-law and Ashley Abbott’s ex-husband, Tucker McCall.

It turns out that Tucker and Diane both know what happened while she was living in California and the former uses it to her advantage.

Backed into a corner by Tucker, she confesses to Jack everything that happened away from Genoa City.

When she faked her death and moved to Los Angeles, Diane began a romance with a wealthy man named Jeremy Stark.

Unbeknownst to her, Jeremy was using her as a mule in his overseas money laundering schemes.

This put her in contact with Tucker, who provided Diane with false identities for these purposes.

Flash forward to the October 25, 2022 episode, Tucker and Diane discover that they both evaded the law and ended up in Genoa City.

Using the information he has about his crimes, Tucker blackmailed Diane into getting closer to his ex-wife Ashley and her family.

The conflict between the two continues to unravel as Season 50 unfolds and the two hold each other’s past misdeeds above each other’s heads.

In 1982, Y&R introduced its audience to Diane, played by Alex Donnelly.

Donelly portrayed the character for nearly two years until Susan Walters took on the role in 2001.

Susan appeared as Diane until 2011, when the character seemed to meet her end at the hands of Nikki.

When Diane made her big comeback in Season 49, Susan reappeared in the role.

How can I watch Y&R?

The Young and The Restless – often referred to as Y&R – premiered its first episode on March 26, 1973.

Y&R is one of the longest-running television shows in network history.

On Friday, September 30, the series began airing its 50th season.

Episodes are also available to stream via Hulu, Paramount+, and Amazon Prime Video.