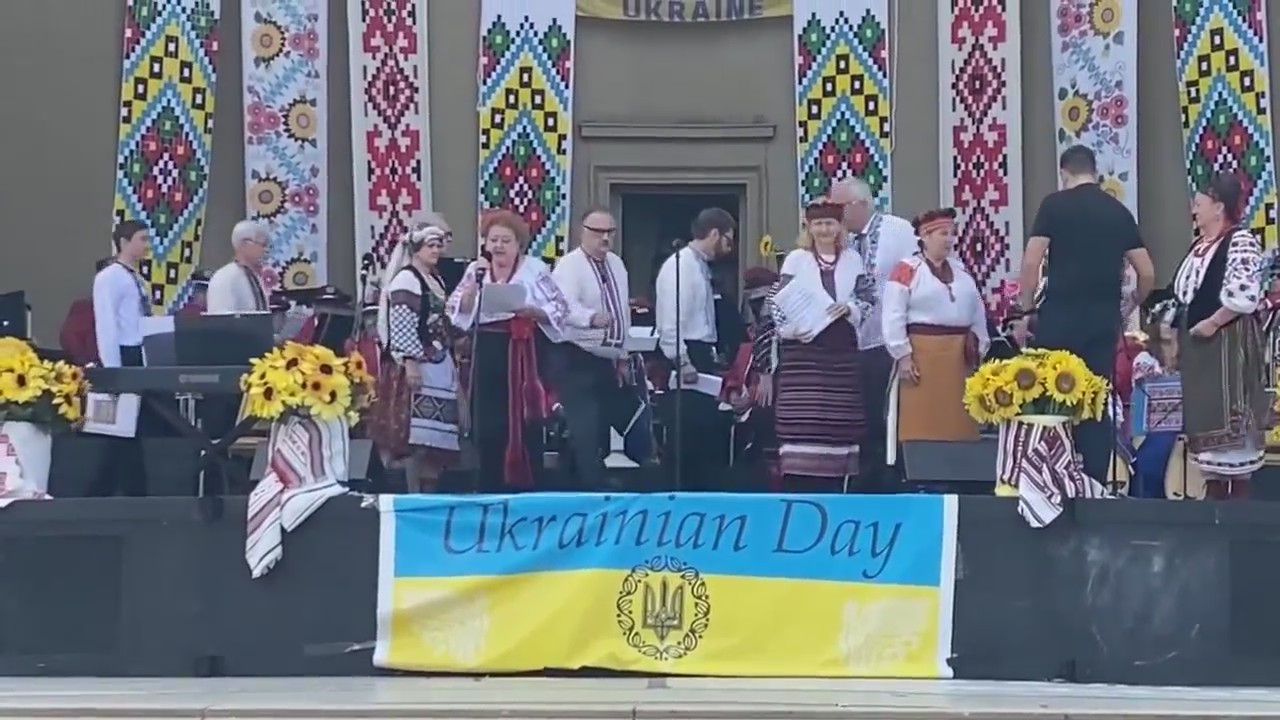 SAN FRANCISCO (KRON) — Hundreds of people gathered in Golden Gate Park to celebrate Ukraine’s Independence Day. This year’s event was dedicated to Ukrainian culture and supporters who supported Ukraine during the war.

This year’s “Ukraine Day” celebration coincides with the six-month milestone of the Russian invasion.

Hundreds of people gathered in Golden Gate Park on Sunday afternoon as performers took the stage.

Ukraine’s Independence Day falls on August 24 – the day Ukraine declared sovereignty over the Soviet Union in 1991.

The event was organized by the Ukrainian-American Coordinating Council.

Organizers say the event is dedicated to the Ukrainian people and their supporters who defend freedom against Russia.

“I’m just here to donate money, buy some of their pastries to support their cause,” said participant Nicholas Terlecky.

Terlecky, a first-generation Ukrainian, participated in this event last year. He hopes that people will not forget the sacrifices made in Ukraine.

“There are a lot of conflicts in the world happening and people forget about them and move on from Ukrainians,” Terlecky said. “I mean it’s every day that they experience the same horror and the horror is not easier and different than 6 months ago.”

The benefits of positivity may depend on race and culture