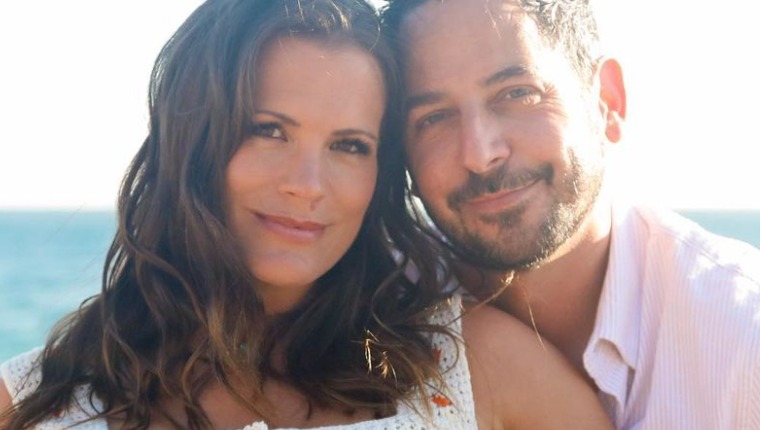 “The Young And The Restless” (Y&R) spoilers show Melissa Claire Egan (Chelsea Lawson) posted on social media after being a mother for a while and gave us a little update on the baby’s situation ! She noted that they had taken a hiatus from social media (which is understandable) and were doing very well and would be back to work in a few weeks!

She posted on her Instagram Stories and had several clips, but here’s what she had to say,

“Everyone is doing great… Uh, I’m going back to work in a few weeks. Really excited for it. Um, yeah, I just wanted to say hello and I’ll post later. We’re kind of squatting now and not on social media, but uh, I’m sending you so much love and uh, thanks for everything!

We can’t wait to see her on the show again! We’ve seen some prerecorded stuff with her on video calls with Adam Newman (Mark Grossman) but that’s about it. If she comes back in a few weeks to start working, it will probably be a few weeks after we see her again!

We hope she and her husband have fun as new parents and can’t wait to see more photos. In her video she said she would pose again later so let’s keep our fingers crossed!

What do you think? Are you excited to see Melissa Claire Egan return? Let us know in the comments below.

“Young and the Restless” weekdays on CBS. Check your local listings for times. In the meantime, let us know what you think by leaving us a line with your thoughts in our comments section below.

Remember to stay up to date with the latest news on TheOvertimer. Don’t forget to visit Screenstinger for great videos, news, and gameplay!

Restless Powers: How Russian and Armenian Irredentism Could Destabilize Eurasia