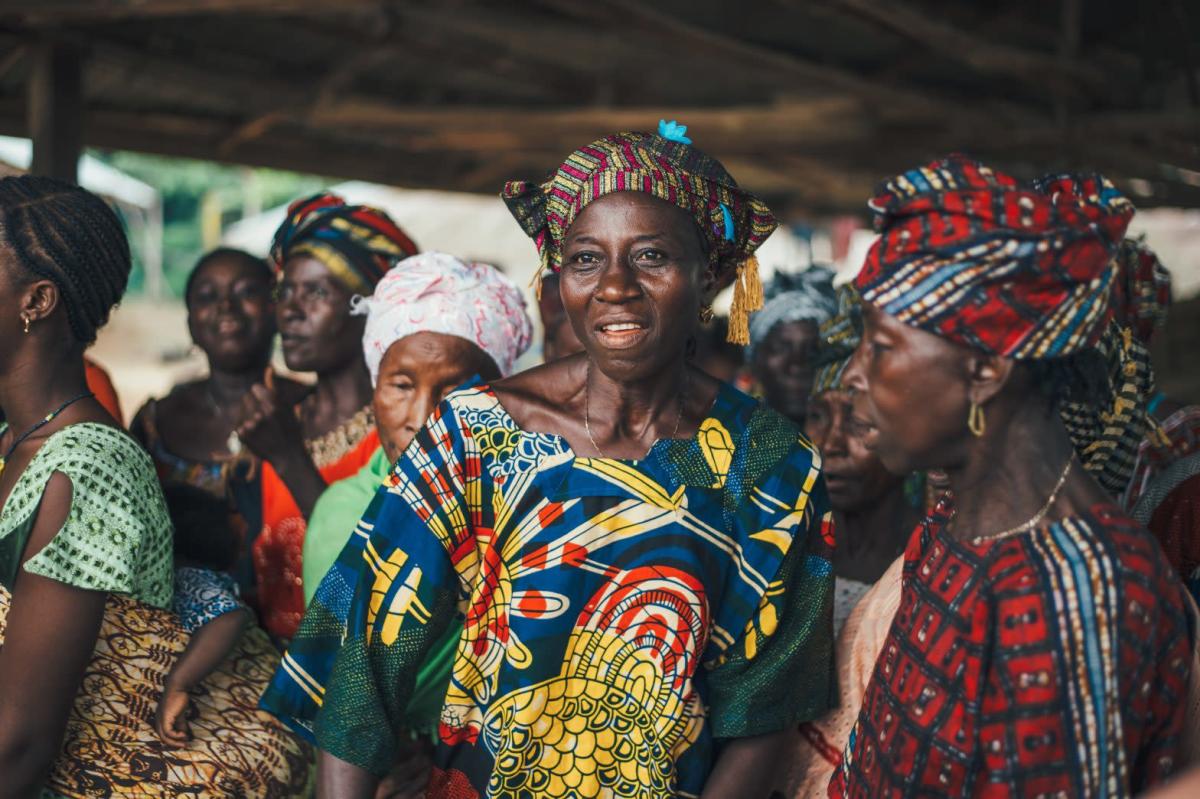 On April 27, 2022, Sierra Leone celebrates 61 years of independence from Britain, and celebrations are planned across the country. But the path to independence was not glamorous, as the British were not driven out so easily.

It is theorized that the name Sierra Leone was inspired by Portuguese explorer Pedro de Sinta in 1462. He called the majestic mountains surrounding the Freetown peninsula Serra Lyoa, meaning Lion Mountains. When the country became a colony under the British in 1808, the name was changed to the current spelling. Some locals refer to their country by its nickname, Salone.

Sierra Leone, like other countries in Africa and the Caribbean, has been firmly under Britain’s boot for many years. As noted The Sierra Leone Telegraph, “the colonial era was a period of harsh, crude and inhuman deculturation. All forms of resistance were met and crushed with heavy force.

There were early efforts to overthrow or at least undermine British authority, including the rebellion led by Bai Bureh. This was in response to a new high tax imposed by the British governor of Sierra Leone, and unrest spread across the country.

The British had sophisticated weapons, but found themselves outmaneuvered by Bureh and his men. The Sierra Leone Web mentions that “Bureh’s forces repeatedly surprised British troops, subjecting them to punitive fire from behind concealed war fences, before slipping away into the bush. The British offered a reward for information leading to Bureh’s capture, but no one showed up, as his men loved their leader and remained loyal to him to the last.

Bureh was eventually arrested and appears on the 1000 Leones bill for his heroism. Some remarked that he looked like a court jester, but that may have been intended as a blow against Britain. As noted Around the world in 80 currencies“It was only the buffoon who dared to point out the folly of the ruler, and Bai Bureh, perhaps more than anyone in Africa, ran the British lords in circles.”

It wasn’t until 1961 that Sierra Leone gained independence, and it became a republic with its first president a decade later. Between the civil war from 1991 to 2002, which claimed dozens of lives, and the Ebola epidemic in 2014, some tourists were reluctant to visit for a time. But in recent years it has held steady, and rainforests, beaches, and other natural features lure adventurous travelers.

Where in Sierra Leone should you visit? The capital Freetown is the administrative and economic center, the nightlife is correct and there are very good restaurants. You don’t have to spend a lot of money to eat well, which is always a bonus. International dishes are available, but it is recommended to try local dishes, many of which are rice-based. There are also seafood, fresh vegetables and tasty meat stews. If you want to learn more about wildlife conservation, visit the Tacugama Chimpanzee Sanctuary on the outskirts of Freetown.

North of the capital is Bunce Island, Sierra Leone’s answer to Senegal’s Gorée Island. Deteriorated buildings, wild vegetation and overgrown roots create an eerie atmosphere. World Monuments Fund says that “over more than a century about 30,000 people were sent into slavery from Bunce Island”. Today, efforts are being made to preserve the buildings, train new tour guides, and educate visitors about the brutality of the slave trade.

If you want to visit an island that doesn’t have such a dark history, check out banana island, one of Sierra Leone’s most scenic attractions. It offers fantastic water sports opportunities (especially scuba diving) and it’s close enough to Freetown that you can tour it by boat and return to the mainland in the same day.

Earlier versions of the Sierra Leone flag incorporated the British Union Jack, but this ended on April 27, 1961, when the new one was first hoisted. Today’s flag bears no resemblance to its predecessors, and there are three horizontal stripes. Green represents mountains and agriculture, white represents justice and unity, and blue represents the port city of Freetown.