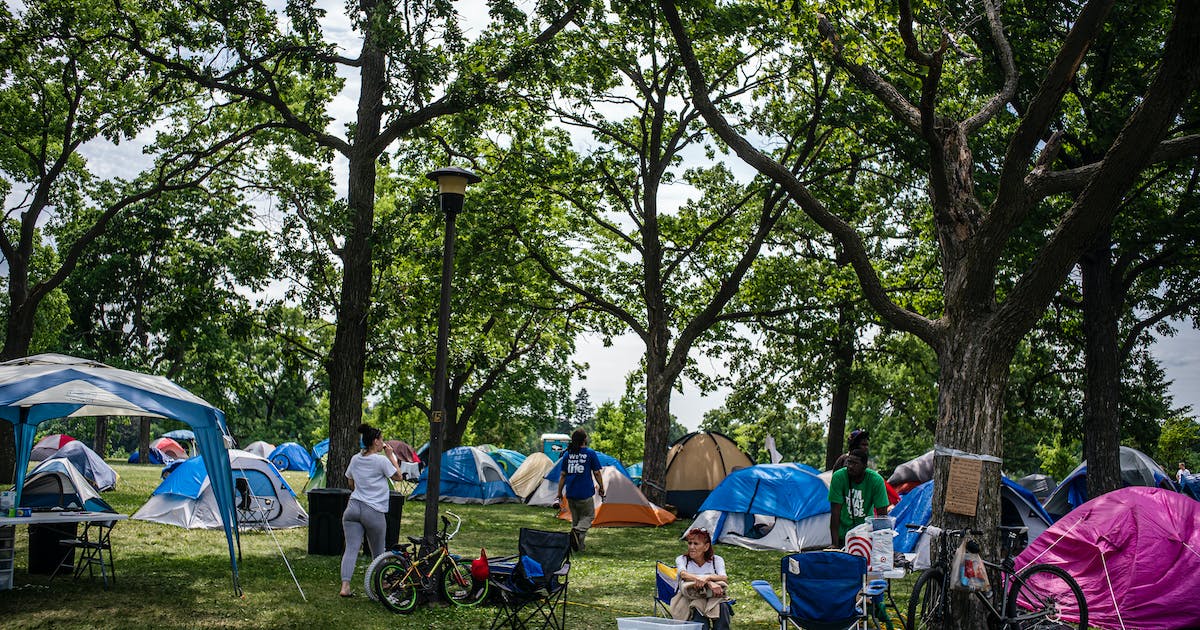 The Park Board must regain its independence and mission

With crime on the rise in the park system and fewer resources than 20 years ago, the new council has wisely chosen pragmatism over politics. While acknowledging that the public trust lost after an MPD officer murdered George Floyd has not been regained, and even despite recent disturbing revelations about the MPD, a majority of commissioners voted to repeal.

Minneapolis residents remember well what can happen when commissioners abandon the Park Board’s mission and instead push their own political views and agenda. Although well-intentioned, the previous board’s decision to allow campsites in our parks in 2020 led to unsafe and unsanitary conditions, overstretched and exhausted staff, and caused significant damage to the parks, which cost the board’s budget and credibility dearly.

Meanwhile, some of the damage the former wandering commissioners have done to the credibility, stability and integrity of the Park Board is less obvious and will take concerted efforts to expose and repair.

For example, Park Board foresters concluded that a proposed plan in 2019 to build a bike path on King’s Highway would threaten dozens of healthy, mature trees. Yet this information has been suppressed and contradicted by other staff less qualified to assess the risk, with the support of commissioners keen to chart the course regardless of cost, redundancy and negative environmental impacts. When sustained protests from concerned citizens halted this plan, one of the commissioners vowed to bring it back, showing no respect for the Park Board’s own experts or constituents.

Unfortunately, some postponement issues remain politicized and less transparent, such as the goal of some special interest groups to make driving in Minneapolis more difficult. While the city’s goal of reducing miles traveled is not within the Park Board’s remit or jurisdiction, some previous commissioners have prioritized closures of the Grand Rounds parkway system to cars and, in an act of doublespeak, have launched an “open parkways initiative” to work towards closing the parkways. .

The politicization of this issue continues in the preferential treatment of a small constituency that would benefit from parkway closures at the expense of many others. For example, in the absence of sufficient data, context, discussion and transparency, a proposal to remove sections of Grand Rounds Parkway seems likely to become part of planning staff’s “preferred design concept” for Cedar Lake/Lac des Iles Master Plan.

An overwhelming majority of community members oppose this idea and rightly believe that any reconfiguration should be decided by commissioners with a strong community engagement process, not in a master plan.

To regain public confidence in the Park Board, commissioners must recognize and reverse policies that previously politicized this agency and diminished its credibility and effectiveness. Fortunately, the new council as a whole is listening and responding to these concerns, acknowledging that it was elected to focus on the park council’s mission to protect natural resources and provide recreational opportunities for park visitors.

Constance Pepin lives in Minneapolis and volunteers for the Minneapolis Park and Recreation Board.