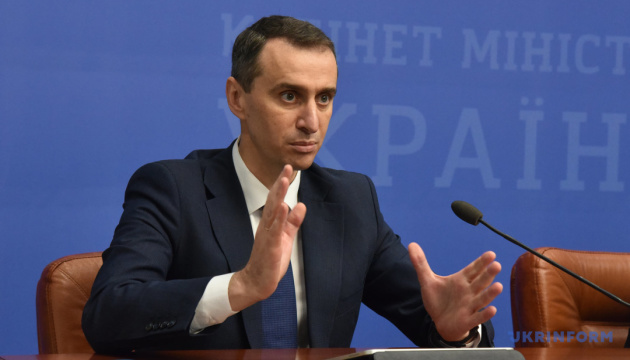 The state wishes to develop long-term and systematic cooperation with national pharmaceutical companies.

â€œThe development of national pharmaceutical production is one of the objectives of the National Economic Strategy until 2030, which the government approved in March 2021. Pharmaceutical independence is now more important than ever because the COVID-19 pandemic has once again proven that each country meets its priority needs in emergencies, â€Ukrainian Health Minister Viktor Liashko said on Facebook following his visit to the pharmaceutical company Farmak on January 4, reports Ukrinform.

He noted that drugs manufactured by Farmak, including insulin, are actively reimbursed under the government’s affordable drug program. In total, the company produces more than 200 types of medicines, the quality of which corresponds to the European level.

“The company is constantly evolving, investing in new productions and building a new innovation center”, underlined the Minister.

According to him, the location of pharmaceutical production, the launch of national production of immunobiological drugs, including vaccines on time, are among the potential axes of cooperation between the State and companies.

As reported, in August 2021 Prime Minister Denys Shmyhal announced that a â€œBiosafety and Biotechnology Developmentâ€ biocluster would be established in Ukraine to produce vaccines and diagnostic solutions for infectious diseases.