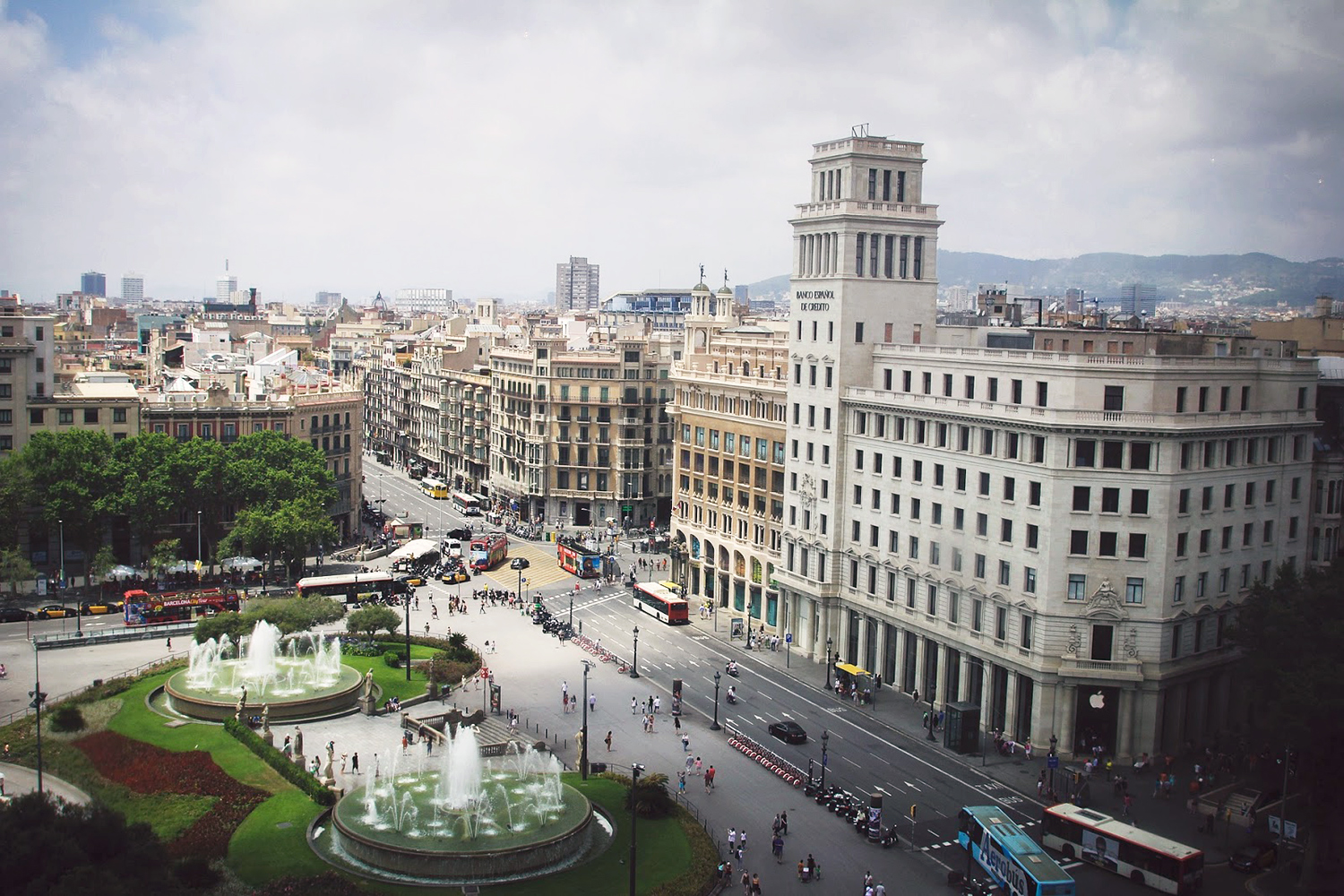 The Catalan budget crisis is linked to independence – Atlantic Sentinel

One of my laments over Spain’s inability to resolve the Catalan independence crisis is that it complicates all other political issues in the region.

The Catalan pro-independence Republican left has a lot in common with the Socialists and other left parties, who want to stay in Spain. The former center-right Together for Catalonia is now called a big tent, but its economic and fiscal policies are still similar to those of the Unionist Party of Citizens and People. Yet separatists and trade unionists refuse the deals, giving two far-left parties in parliament the balance of power. One is reasonable, the other is not.

The reasonable, Catalonia in common (which includes the Catalan branch of Podemos), supports Catalan self-determination but not independence, which is why he cannot join a government that wants to leave Spain.

The Candidacy for Popular Unity (CUP), even more to the left, is also the most vehement separatist party: it would secede from Spain tomorrow if it could. He reliably supported the Republican and Ensemble pour Catalunya governments, but he was inconsistent in his support for their policies.

In 2016, the CUP forced the moderate Artur Mas to step down from the regional presidency. They accepted Carles Puigdemont as his successor, who the following year plunged Catalonia into its worst political crisis since the return to democracy by organizing an independence referendum on Spanish objections; announcing the result as a mandate of rupture, even if the trade unionists did not vote; and exile when Spain revoked Catalan autonomy.

In 2020, the anti-capitalists refused to give the major independence parties a majority for their spending plan. Catalonia in common avoided the need for snap elections amid the pandemic by voting for the budget.

The same scenario is playing out this year: Catalonia in common is ready to support the government’s 2022 budget while the CUP refuses to budge on its unreasonable demands.

What the CUP wants

The Republicans and Ensemble pour la Catalunya may have been willing to respond to some of the CUP’s demands. For example, the expansion of Barcelona airport also faces opposition from left-wing parties in the city government. The Pyrenees-Barcelona bid for the Winter Olympics could be put to a local referendum.

But the CUP demanded all or nothing, and it will probably get nothing.

The “Communes” have played their cards better. They are politically close to Republicans. Both support the socialist government of Sánchez in Madrid. Collaboration with the Socialists of Catalonia would have made it easier for Sánchez to negotiate the transfer of more autonomy to the region; a promise he has not yet kept. Such a pact only failed because Catalan Socialists, who shared first place with Republicans in the election, refused to serve under a Republican president.

The Commons now have another opportunity to pull the government to the left. This is why Together is hold last minute talks with the CUP. UPC can be a nuisance; the long-term threat to center-right separatism is a coalition of Commons, Republicans and Socialists.

If the Socialists want to regain power in Catalonia (they have been in opposition since 2010), they must brave the inevitable opposition in other parts of Spain and meet the separatists halfway. Until they do, the Republicans will prefer heavy coalitions with Together and delicate deals with the CUP and the Commons.

Likewise, if Republicans and Ensemble are fed up with being held to ransom by radical leftists, they should say yes if Sánchez makes a reasonable proposal (here’s what that might look like) rather than hope for short-term independence.