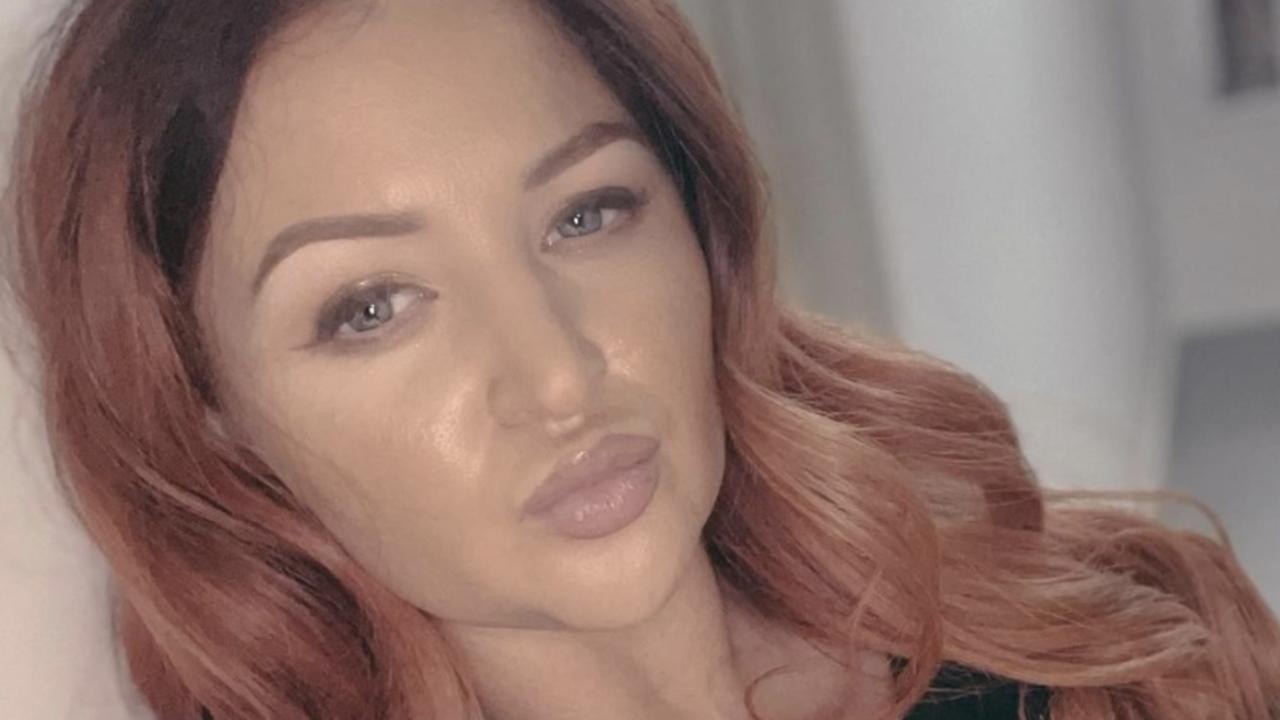 For years, Charlotte Phelps suffered from “restless” legs that bruised easily and were painful to the touch – until she found out why.

When Charlotte Phelps was only 10, she remembers looking at her legs and noticing they were different.

â€œMy legs were bigger than all the other girls in my class,â€ she said. “Everyone kept telling me that I was going to get through this and that I would have a growth spurt.”

But it wasn’t just overweight – it was the first signs Ms Phelps had lipedema, a condition where fat builds up abnormally in parts of the body and becomes painful, as well as impossible to move. .

It is estimated that one in 10 Australian women suffers from the condition, which usually occurs in the arms and legs where it leaves the skin with an uneven texture.

The condition is uncomfortable and often lonely for sufferers.

Medicare does not cover treatments for the disease, which means women like Phelps have had to fork out thousands of dollars each year for lipedema remedies.

When Ms Phelps began to notice that her legs looked different from other children her age, it was assumed that she was simply “chubby” and that she would get slimmer as she got older.

But when that didn’t happen to Ms. Phelps’ teens, the 25-year-old began years of “yoyo dieting.”

â€œI have made a commitment to try all diets possible,â€ she said. â€œCut out the carbs, eat around 800 calories a day, train excessively at the gym – and nothing was really working.â€

The Brisbane woman sought help from doctors and dieticians, who would tell her she just needed to “keep trying” to lose weight.

â€œIt was really weird because they always told me, your waistline indicates you’re in a healthy weight range, but your weight is different,â€ she said.

In addition to finding it impossible to tone and refine her arms and legs, Ms Phelps also experienced pain and tenderness in these areas.

â€œThe pain that I had been having for years, I thought was normal pain,â€ she said.

â€œI bruise really very easily, so my legs were covered in bruises all the time, then my legs were very restless and my joints hurtâ€¦ I also have a lot in my arms, my arms are very sensitive to touch. “

Entering her twenties, Ms Phelps continued to exercise frequently and adopt a healthy lifestyle, but still couldn’t see any changes in her legs and arms.

It wasn’t until last year that she watched a YouTube video of influencer Riley Hemson, when she first heard the word lipedema.

â€œShe was diagnosed with lipedema and I thought it was so strange, because we look a lot alike, our legs look so alike,” Ms Phelps said.

Stunned by the similarities between their bodies, Ms Phelps began researching the disease and soon found a doctor near her who specializes in it.

On her first appointment, Ms Phelps described symptoms she had reported to other doctors for years – and was diagnosed with early stage 3 lipedema.

â€œIt was very overwhelming,â€ she said. â€œThe first month, I just cried, because it’s good to have an answer that it wasn’t me.

“I was doing everything in my power to do the right thing and I was battling this disease that I had no idea about [about]. ”

Since her diagnosis, Ms. Phelps has learned to manage her condition better, with a low-carb diet and frequent exercise being essential.

But it also came at a significant financial cost, with Ms Phelps estimating that she spent $ 15,000 in the past 12 months on treatment, which she had to fundraise.

Lymphatic massages that help relieve pain in her arms and legs cost $ 160 per session, while the compression garments Ms. Phelps wears cost over $ 200 per session.

In July, Ms. Phelps made the decision to undergo arm liposuction, a procedure that cost $ 13,500.

â€œI wouldn’t be able to lose the fat in my arms if I didn’t,â€ she said. â€œMy arms have always been my greatest insecurity. ”

Ms. Phelps also studies nutrition and has an Instagram page that she uses to help educate and build a community for people with lipedema.

“It’s so hard to think of women who struggle with this on their own and don’t have a support system.”