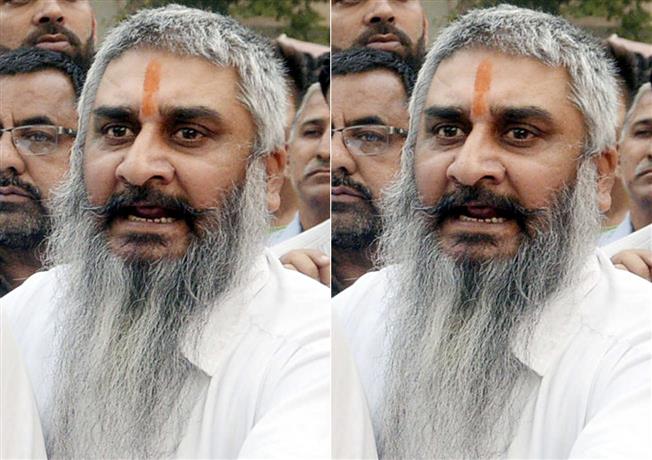 Suri had posted a video in which he and some of his associates were seen using objectionable words against the community.

SGPC member Bhai Manjit Singh and Damdami Taksal leaders filed a police complaint yesterday against Suri, after which he was sentenced under IPC Articles 295A, 153A and 506 and Article 67B of the IT law.

Activist Bhupinder Singh has been arrested for using objectionable language against a particular community. He was arrested in Tarn Taran district and brought before a court in Amritsar before being sent to Gurdaspur prison.

It is reported that the head of Shiv Sena was sent to Ropar prison. Damdami Taksal’s Ranjit Singh demanded that Suri’s accomplices, including Arun Kumar Bhopa and others, be arrested quickly.