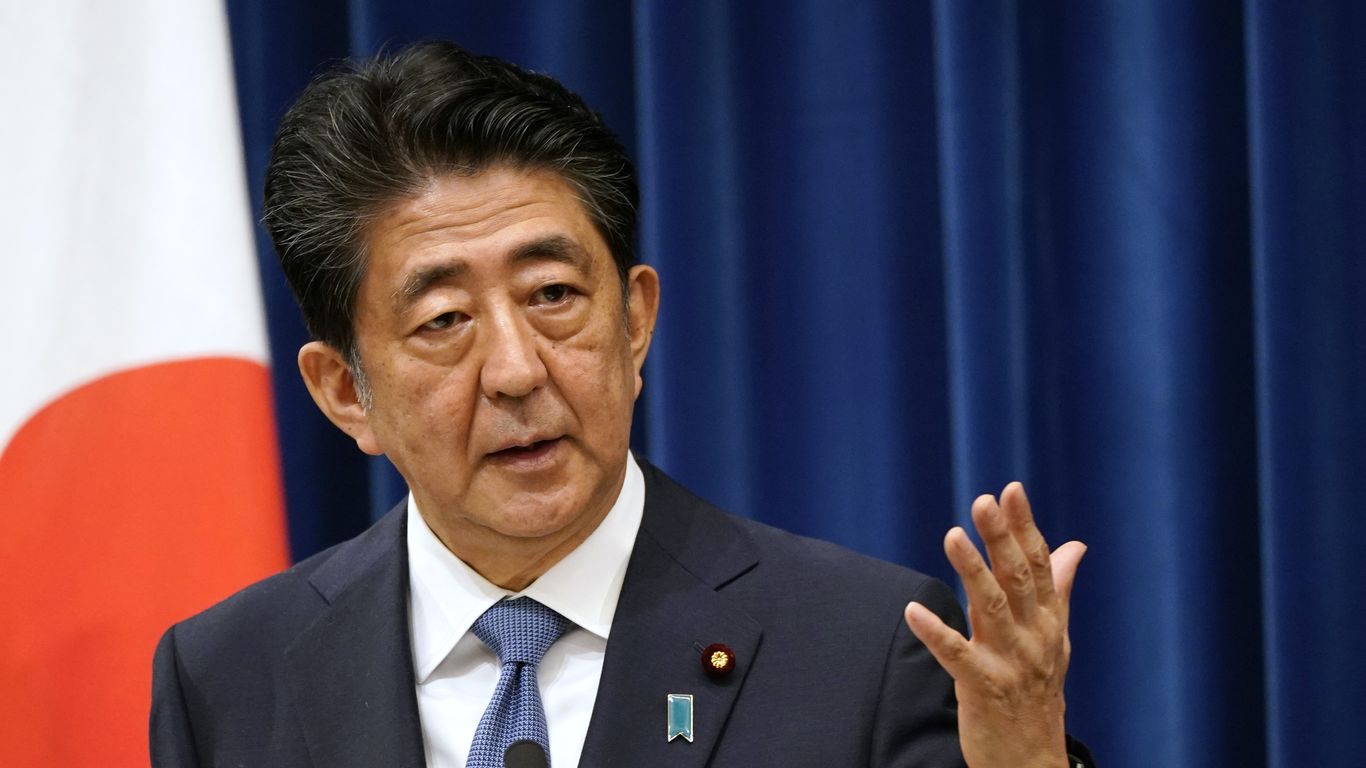 Former Japanese Prime Minister Shinzo Abe died on Friday after being shot while delivering a campaign speech, officials said. He was 67 years old.

The big picture: Abe, who was most recently in office from December 2012 to September 2020, was Japan’s longest-serving prime minister. He resigned in 2020 for health reasons but remained influential in politics.

What happened: Abe was shot while delivering a campaign speech in the city of Nara ahead of Sunday’s elections for the upper house of parliament, NHK reported.

What they say : “He was working for peace and stability in Japan and the world,” Prime Minister Fumio Kishida said after Abe’s death was confirmed.

World leaders expressed shock and outrage over the assassination.

Background: Abe rose to prominence in national politics in the early 2000s, according to The New York Times.

Go further: World leaders are shocked by the assassination of Japan’s Shinzo Abe

Editor’s Note: This story has been updated with new details.

A schemer’s trap and business failures