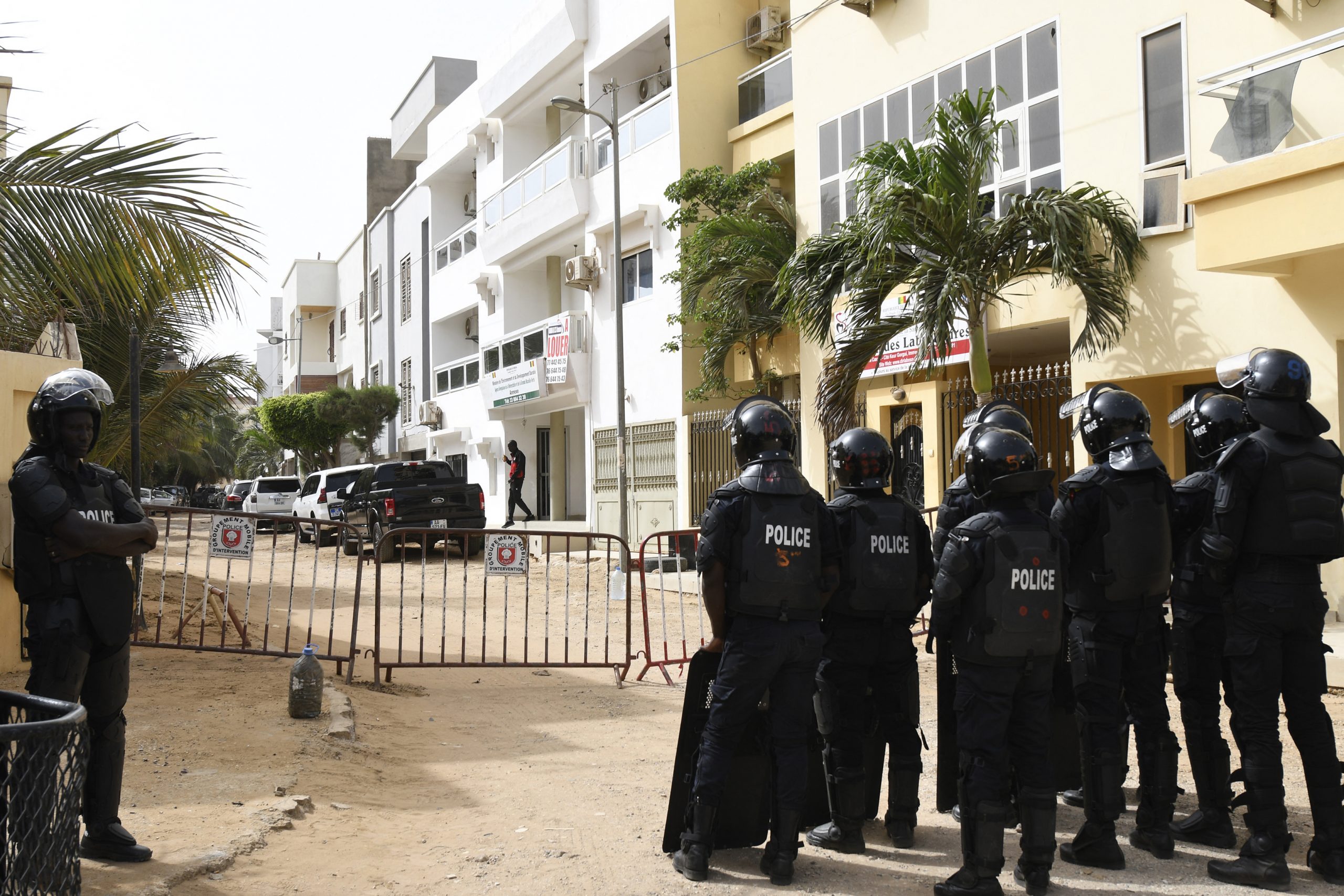 Senegal’s main opposition leader issued what he called an “ultimatum” to President Macky Sall, urging him to release those arrested in a day of clashes that reportedly left three people dead.

Violence erupted on Friday between youths and police in the capital Dakar, as officers blocked access to the home of opposition leader Ousmane Sonko.

Media and the opposition have now reported a third collateral death in the clashes – a taxi driver shot dead in Ziguinchor, Casamance.

In a Facebook post on Friday evening, Sonko said, “Mr. Macky Sall, we give you an ultimatum (to) release all political hostages in your hands; beyond that, we will come looking for these political hostages, at all costs.

Sonko accused Sall of being “a murderous president”. Referring to the riots that rocked Senegal last year, he said: “After murdering 14 people during the events of February-March 2021, here he is adding three more victims to his list in June 2022.”

The clashes come as the country is gripped by pre-election tensions.

Sonko had called for demonstrations against the decision to ban a list of candidates for the Senegalese legislative elections on July 31.

This decision also prohibits him, as well as other opposition figures, from standing for election.

Young & Restless: Traci and Ashley look back on romances and mistakes over the years