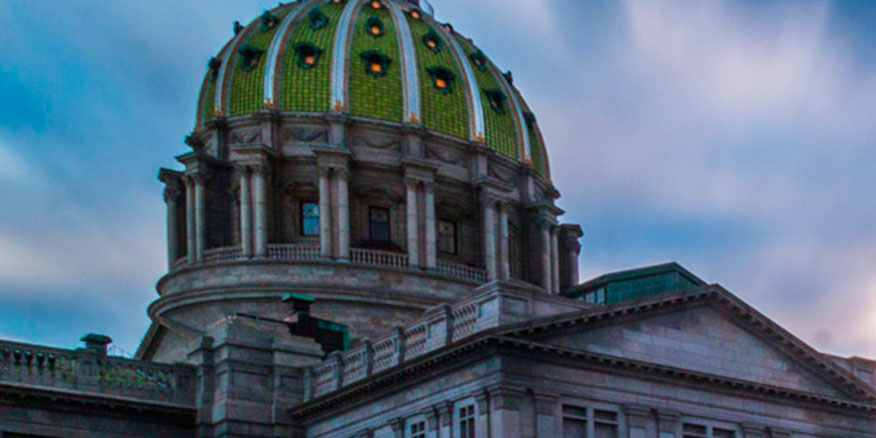 “It is simply absurd that we are initiating a tax increase on Pennsylvanians and our Commonwealth’s energy resources at a time of skyrocketing inflation and gas prices. We are trying to help Pennsylvanians manage the economic fallout from COVID-19, not to mention the effects of the current situation around the world. Instead, Pennsylvania Democrats voted to raise Pennsylvanians’ electricity bills by 30%, eliminate 22,000 local jobs, and raise the cost of everyday goods without any significant environmental benefits. The fight against the RGGI carbon tax will continue in court. It could have been a bipartisan slam dunk effort for Pennsylvanians to overturn the governor’s unilateral decision for Pennsylvania to join RGGI. Preventing Pennsylvania from joining the RGGI would have helped build on a foundation launched in the last budget session to position our Commonwealth’s economy for prosperity by helping to free up Pennsylvanians’ greatest energy assets while lowering energy prices. energy and consumption.

“No other state in the country is better positioned than Pennsylvania to rebound from this economic downturn. To do this, we must not raise taxes on Pennsylvanians and instead focus on our states’ greatest assets to regenerate our economy, including agriculture, education and energy, while responding to the climate. business and labor demands of our state.

From Raseedi Ticket to the namesake; 5 interesting books by Indian authors that will captivate the restless reader in you!