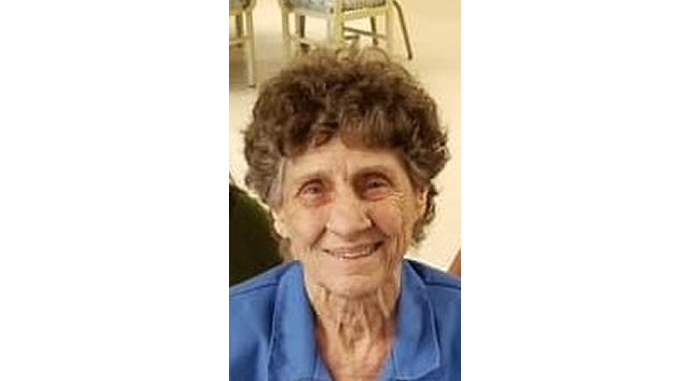 Sarah was born July 18, 1927 in Freeborn, MN, daughter of Newton D. and Ida (Klassen) Zingg. Early in his life, his family moved from Minnesota to a rural farm in Denver, IA, and attended country school. For several years, she helped her parents on their farm until she met John “Jack” Shannon at the dance hall in Denver, IA. On May 20, 1953, they were married at St. Mary’s Catholic Church in Waterloo, IA. Together, they made their home in Independence, IA. There they raised their five children together. She worked briefly for Independence Produce, Andrew’s CafÃ©. In 1975, they bought the Bus Depot in Independence and operated it together until 1985.