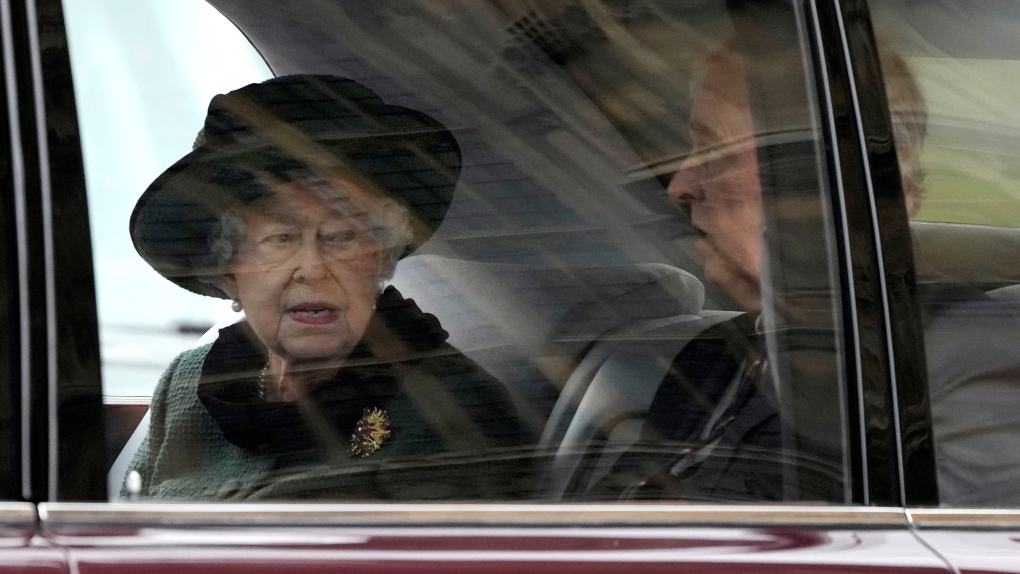 Royal Family: More than half of Canadians want independence

Canada’s support for the monarchy is waning and could hit new lows in a post-Queen Elizabeth II era, according to a new poll.

The poll, released Thursday from the Angus Reid Institutefound that 51% of respondents favor abolishing the monarchy in future generations, while 24% of respondents are unsure.

Those in Quebec (71%) and Saskatchewan (59%) were the most likely to call for the abolition of the monarchy, while the rest of the country hovered around 45% in favor of abandoning the family royal.

Elizabeth said she wanted Camilla to be made “queen” one day.

The Queen celebrated her 96th birthday on Thursday and has been on the throne for 70 years.

Since October, Elizabeth has battled COVID-19, checked into hospital for an unspecified illness and joked publicly about not being able to move much.

Overall, 63% of those polled had a favorable opinion of the Queen and 58% would feel sad when she died.

SUPPORT FOR OTHER COUNTRIES LEAVING THE MONARCHY

Barbados officially left the monarchy in November 2021 and Jamaica followed suit in March when Jamaican Prime Minister Andrew Holness announced during a visit by Prince William and Kate that he also wanted independence.

Nearly 60% of Canadians believe countries that choose to leave the monarchy are on the right track, while only 8% think it’s a mistake.

In 2019, the Monarchist League of Canada, which describes itself as “the first Canadian organization at the forefront of the promotion, education and non-partisan defense of the Canadian Crown”, found that Canadians paid $58.7 million in taxes to the Crown, a decrease of almost 6% compared to the 2016 survey.

The Angus Reid Institute conducted an online survey from April 5-7, 2022 with a representative random sample of 1,607 adult Canadian members of Angus ReidForum. For comparison purposes only, a probability sample of this size would have a margin of error of +/- 2.5 percentage points, 19 times out of 20. Discrepancies in or between totals are due to rounding. The survey was self-commissioned and paid for by ARI.