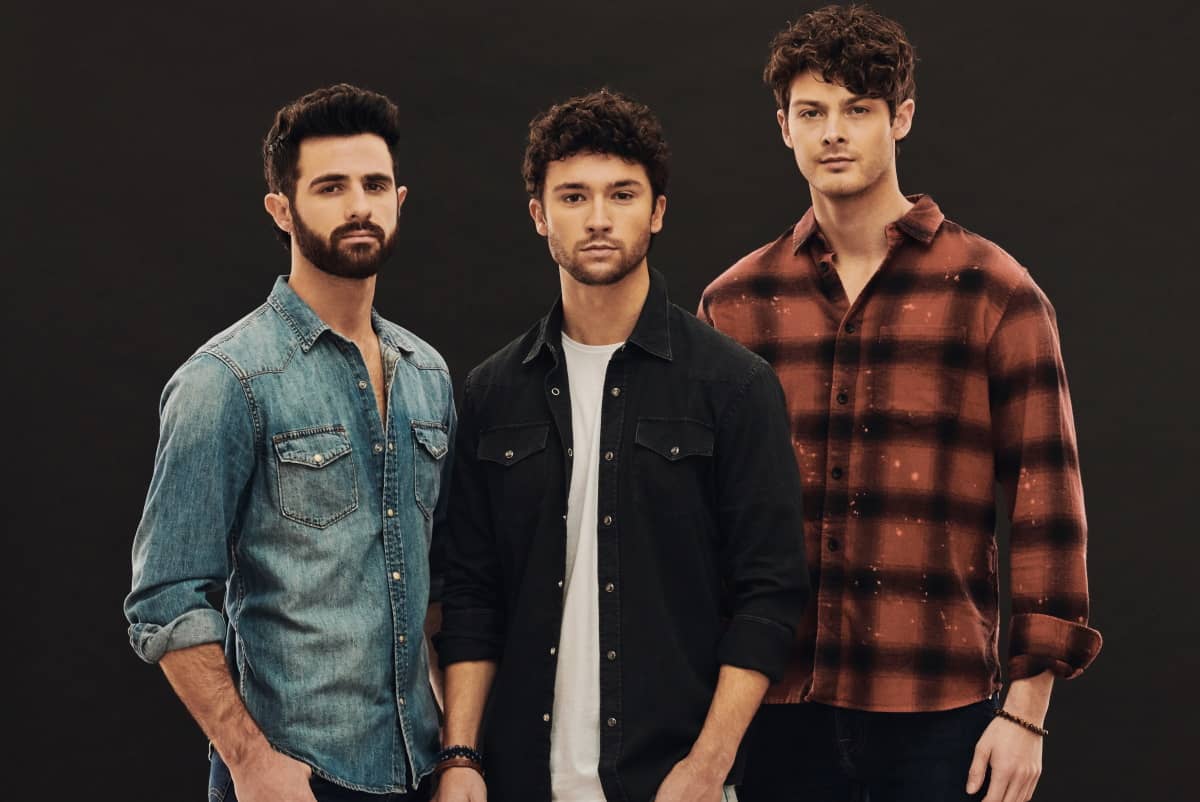 Tickets for the tour are on sale now through RestlessRoad.com.

Set to kick off in Milwaukee, Wisconsin on April 6, the main tour is a dream come true for the band.

When asked what their next big goal was in an interview with Chaotic Music, Restless Road shared that they were hoping to “do a headlining tour of Restless Road!” have a number 1 and go on tour abroad.

Recently nominated for Favorite Revolutionary Artist and Favorite Party Song for â€œBar Friendsâ€ for the very first Country Now Awards, fans can now vote for the group and vote in all 14 categories HERE.

Comprised of members Zach Beeken, Colton Pack and Garrett Nichols, the group has had millions of streams with their hits including “Bar Friends”, “Hometown Tonight” and “Headlights”.

The country trio was formed when Zach Beeken and Colton Pack got together after meeting in a singing competition. Garret Nichols joined the group in 2015, completing the dynamic group. Following the release of their self-titled debut EP in February 2020, they received a lot of praise from fans and the industry.