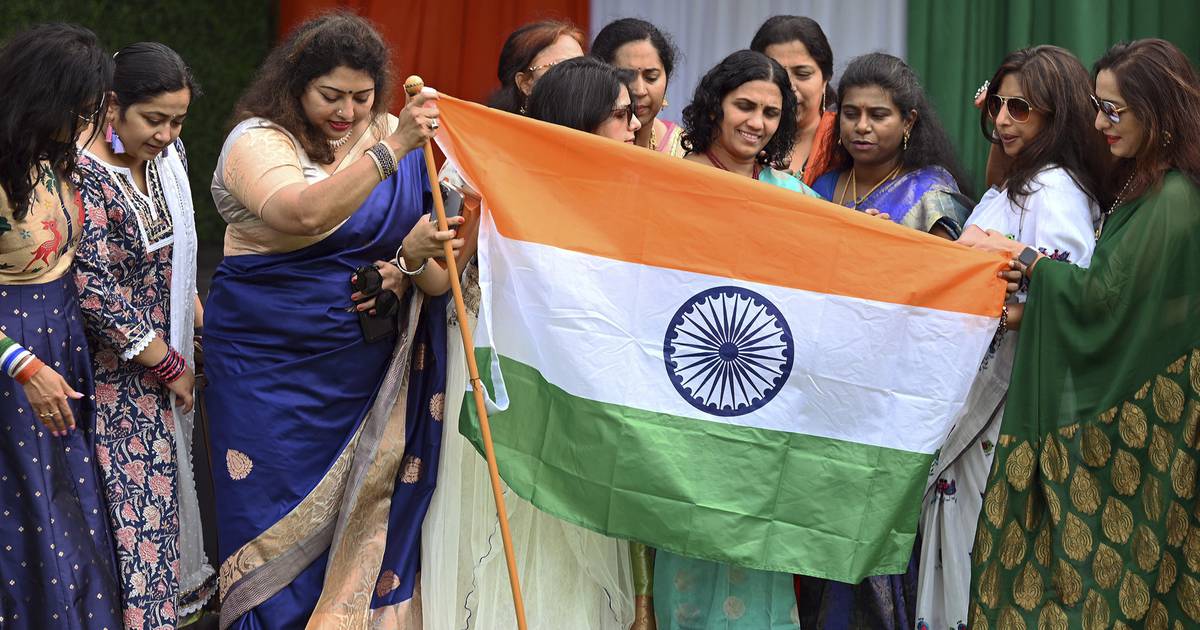 India’s Independence Day celebration in Vernon Township earlier this month offered local commemoration as the South Asian nation marked the 75th anniversary of its break with the UK .

“India celebrates Independence Day (August 15) and that is why we gather today,” said Gowri Magati, Vernon Township Administrator and President of the Lake County Indians Association.

“It’s celebrating our independence, our freedom and passing on our culture and our traditions to our next generations and now to our children.”

Independence Day is a national holiday in India, commemorating the nation’s independence from the United Kingdom in 1947.

“Unity and diversity, that’s what I would like to see,” Magati said. “We all have different cultures and traditions, but at the end of the day, we are all working towards the same goal: to raise good citizens and to be a good citizen. … We are all human… humanity.

Rekha Vemuri, vice president of the association, said local residents who come from India are far from their home country and “really miss being there. However, the party in this country, like that of the township park, makes it possible to spend the day with family and friends.

“In India, it was a big party,” Vemuri said of the Independence Day commemoration. “So we want to do the same things here. That’s why we bring the community together and enjoy it.

Vemuri offered a glimpse of how India has fared over the past 75 years.

“It progressed a lot,” Vemuri said with a smile. “You can’t imagine the progress that is happening.”

Eight Lake County Indian organizations collaborated on the event and many sponsors helped out, according to organizers. More than half a dozen elected officials from the region appeared midway through the event, which also included food for purchase, cultural programs and activities, dancing and music.

Palak Chheda, from Buffalo Grove, attended the event with his daughter and young dancer Naisha Chheda, 5.

“It is a big event to celebrate India’s independence,” said Palak Chheda. “I’m really proud that they’re bringing it here and having the opportunity to celebrate it.”

Nilesh and Swati Agrawal, from Buffalo Grove, attended with their daughters Myra, 5, and Shanaya, 7. Both girls are US citizens, their father said.

Still, “they should know about our culture,” said the girls’ mother, Swati Agrawal.

He explained that his daughter was born in the United States but “I want to make her connected and rooted in her Indian roots”.

Karie Angell Luc is a freelancer.

Goa: Positivity rate above 10% for more than 2 weeks : Goa News