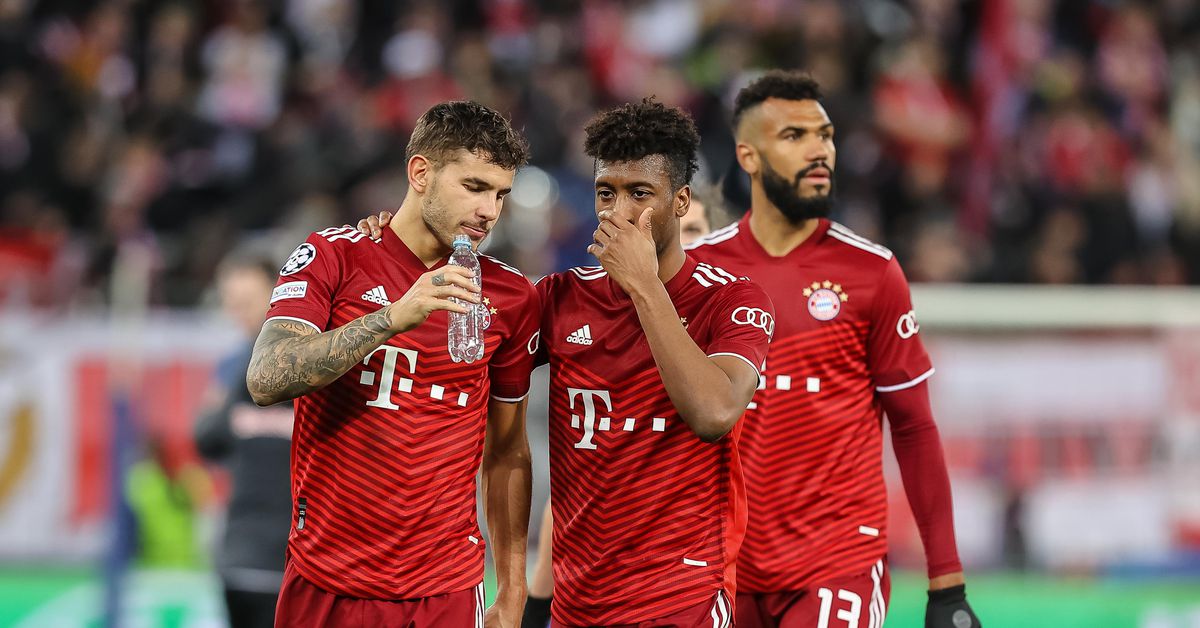 Bayern Munich’s back line – whether it’s a back-four or a back-three – has lacked cohesion for most of the season.

Maybe it’s the ever-changing tactics, injuries or frequent rotations, but something’s not right – and per kicker (as captured by the Twitter account @iMiaSanMia), the club sees a void in defensive leadership.

When you look at the current crop of defenders, you can see that every player has talent, but probably lacks that special trait to command a defense.

Niklas Sule is leaving the club next season, but has never been as present as his physical stature begets. Lucas Hernandez is a good player and locker room figure, but not the overwhelming personality needed to be the face — and voice — of the backline.

Neither Benjamin Pavard nor Dayot Upamecano have played well enough to warrant such a role and neither are overly vocal either way. As a left-back, Alphonso Davies isn’t exactly able to lead the defense and give Julian Nagelsmann’s penchant for three-man formations we could see him further up the pitch as a winger of any kind. way.

So what Bayern Munich lacks is that dominant personality to be the face of defence.

Where will this player come from?

This is a big question with no easy answer. Bayern Munich have been linked with both Chelsea FC’s Antonio Rüdiger and Juventus’ Matthias de Ligt, both known as leaders, but neither seems like a realistic option.

For now, that looks like an extremely difficult role to fill.

Besides, the kicker says Bayern Munich are also looking for an attacking-minded right-back to play opposite Davies.

Are installment loans and payday loans the same thing? –