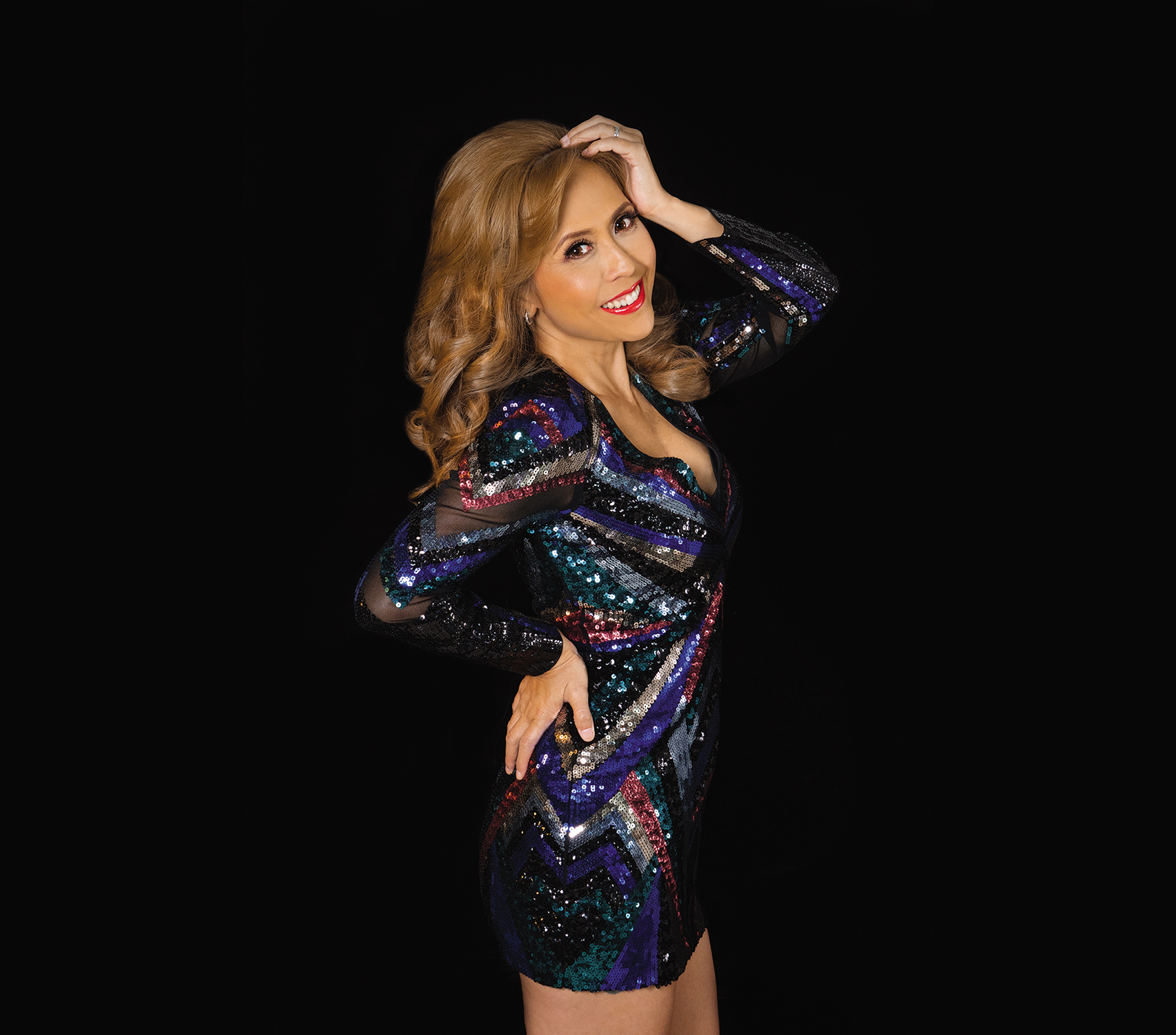 A one-day festival in Carson, with non-stop cultural and patriotic performances and diverse entertainment for the whole family, will mark the 124th anniversary of Philippine Independence Day.

The event will take place Saturday, June 4 from 7:30 a.m. to 6 p.m. at Veterans Park, located at 22400 Moneta Avenue in Carson. The celebration is open to the public and admission is free.

Topping this year’s guest list is multi-award winning singer and actress, Rachel Alejandro. Rachel had several hit songs which include Mr. Kupido, Paalam Na, Bulag Sa Katotohanan, and Nakapagtataka to name a few. Rachel has also found success as an actress, appearing in films and theater productions. In 2018, she starred in the Filipino-Australian jukebox musical “All Out of Love: The Musical”, based on the songs of Air Supply. Rachel went on to portray Aurora Quezon in the 2019 film “Quezon’s Game” which earned her multiple Best Actress awards. She is currently starring in her first teleserye called “The Broken Marriage Vow”. A parade of titular beauty queens representing various regions of the Philippines will crown the celebration.

In the city of Carson, home to the largest concentration of Filipinos outside the Philippines, the Philippine Independence Day celebration is an annual festival that attracts thousands of Filipinos and non-Filipinos of all ages from across the Southern California. It is a commemoration of the birth of the republic of the Philippines after more than 400 years of Spanish rule. This is the first Filipino event in the United States.

“Philippine Independence Day has been celebrated in the city of Carson since 1986, making it the largest and oldest Philippine event in a city that is home to approximately 20% of our estimated 100,000 people. Filipino descent. We are thrilled that after 2 years of virtual celebrations due to the global COVID-19 pandemic, we are once again able to have a sense of normalcy and celebrate together as a Community,” said the president of the Philippine Independence Day Foundation. , Fred Docdocil.

“On behalf of the citizens of the great city of Carson, I express my deepest gratitude to the Philippine Independence Day Foundation for their outstanding dedication to ensuring a successful event each year to celebrate this important historic occasion. It is truly a pleasure to to see the diversity of Carson celebrated through cultural events like this Thank you for giving the community the opportunity to see and experience the richness of Filipino history and culture, and for bringing a wonderful contribution to the ethnic diversity that makes Carson great,” said Carson Mayor Lula Davis-Holmes.

The annual celebration is a joint venture of the City of Carson and the Philippine Independence Day Foundation. For more information about the event, please contact Veterans Park at (310) 830-9991.