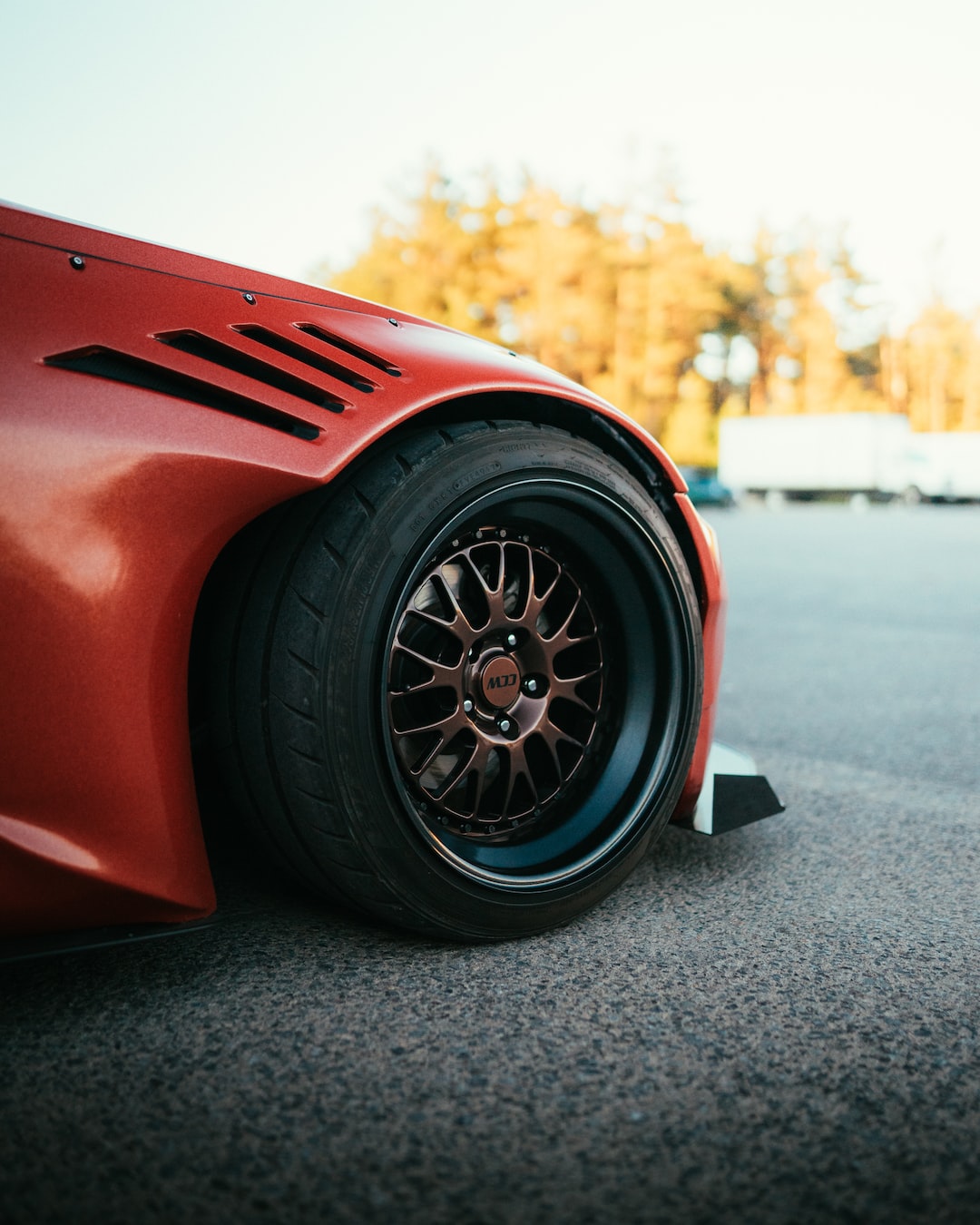 Barinderjit.Saluja
Mohali: Residents of Zirakpur suffer from unexpected power cuts and water scarcity. Residents complained that they had been subjected to intermittent power cuts ranging from two to four hours a day for the past 72 hours.
Nonetheless, Punjab State Power Corporation Limited (PSPCL) boasts of having installed new power grids in Dhakoli and Bhabat. Intermittent power cuts have left residents unable to sleep at night for the past 72 hours in many areas of Lohgarh, Dhakoli, Ghazipur, Baltana, Bhabat, VIP Road and Chhat Village. Raj Rani from Lohgarh said: â€œWe have suffered power cuts ranging from two to four hours a day for the past three days. With power cuts, the water supply also shuts down. We are having sleepless nights and the people in charge of Powercom have no reason to give. ”
Charanjit Singh, a resident of Dhakoli, said: â€œIt was like electricity was playing hide and seek with us. The power comes on five to six times at night every day. Then we don’t have any water supply either. Today we had no water that very morning to take a bath.
Similar reports have been received from other parts of Zirakpur. Jasdev Singh, a resident of Ghazipur, said: â€œIt was like sleeping for 30 minutes, then waking up due to a power failure for an hour, then sleeping again for 30 minutes and waking up again. No reason was given.
Locals criticized the Zirakpur Electricity Department for not anticipating and preventing the annual problem.
Powercom officials attributed the intermittent blackouts to frequent tripping of power grids or burning fuses in transformers due to overloading. PSPCL linemen have been on the roads overnight, fixing faults where and when they happened, they said.
PSPCL (Xen) executive engineer Khushinder Singh did not answer calls.
Poorly equipped linemen
Residents said linemen who came at night were ill-equipped to do repair work. They first went to get a ladder and then waited until morning to get a new overhead power cable to replace the cable that was burnt, they said.