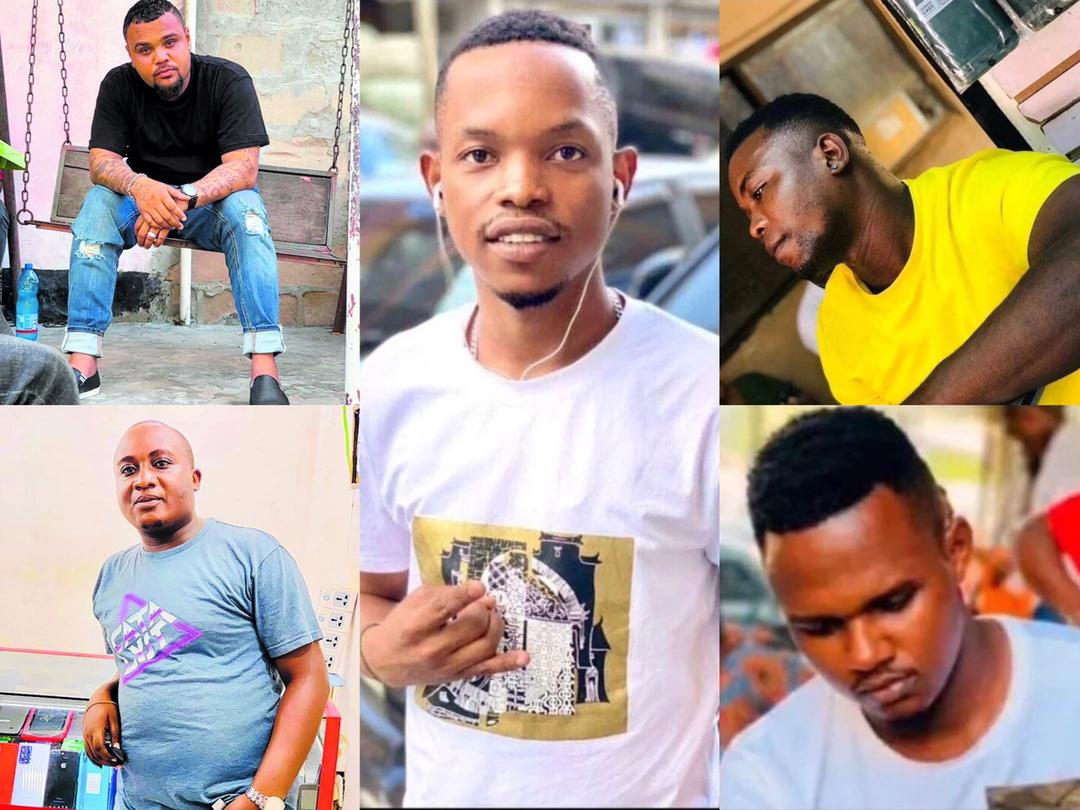 Dar es Salaam. The parents and relatives of the five missing men have told of the ordeal they have been living for more than a month since the disappearance of their family members.

The five young men, believed to be shopkeepers in the bustling neighborhood of Kariakoo, disappeared on December 26 as they left for a beach party in Kigamboni in the city.

Tawfiq Mohamed, Seif Swala, Edwin Kunambi, Hemed Abass and Rajabu Mdoe disappeared after claiming they were arrested by the police. Police denied having information about the arrest and have since opened investigations into their disappearance.

Parents and loved ones say they are going through a difficult time waiting for law enforcement to report on the men.

“As a parent, it’s not easy for me. I even find it difficult to relax and eat. However, I do not know the fate of my son. Is he alive, has he eaten, is he dead? Every day I am on the road trying to check every police station to see if I would be lucky to find my son,” said Mrs. Taabu Saidi, Rajabu Mdoe’s mother.

“Every time I hear my phone calling me, what comes to mind before I answer it is that it could be my son calling or someone calling to give me some good news about him,” she said as tears rolled down her cheeks.

“If there is someone babysitting my son, I beg them to please let my son come home. I need him dead or alive,” she said.

“As police we are aware of the five missing young men and are doing our best to investigate the matter. We cannot simply disclose every step we take in our efforts to find them. You should also bear in mind that this report is a missing case that requires further investigation as the missing men are not children,” he said.

He urged anyone with information about the young men to contact or report to the police to aid ongoing investigations.

“Someone who is nowhere in sight is reported as a missing case and the police continue to investigate.”

Mr. Longili Martin, Edwin Kunambi’s father, said his son had been missing for a long time. “I can’t keep staying like this, it’s better to know the truth about my son,” he said.

“Every day when I wake up, I keep believing that my son and his friends are in the hands of the police because when they left for a beach party in Kigamboni, they did not reach the respective destination , instead they said they were arrested by the police,” he said.

He pointed out that since December 26, when his son disappeared, it has been a stressful and bad time for him and his entire family.

“Since then, life has not been the same. I used to plan a lot of things with him, but now that he’s still missing, I feel like things are falling apart. Edwin is my firstborn, so I involved him in many family matters so he could set an example for his siblings,” he said.

Manzese resident Mr. Salehe Swala, a relative of Seif Swala, said his family had lost its usual charm. “It is an unfortunate situation and a sudden incident to see someone you are close to disappear without explanation. But since the police are still investigating, we hope they will come up with a report on our loved ones and my younger brother Seif,” said Mr. Swala Mrs. Sylvia Quentin, a relative of Tawfiq Mohamed, said she felt tired of having to go to the police and morgues every day to try to find out if she could find her brother, but luck did not was not on his side.

“Currently, we live in torture. It is not easy to explain what we feel, only God knows our inner pains. We live with everything in his hands. No one can bear the pain we are going through. I don’t even know how long we’d be together,” she said.