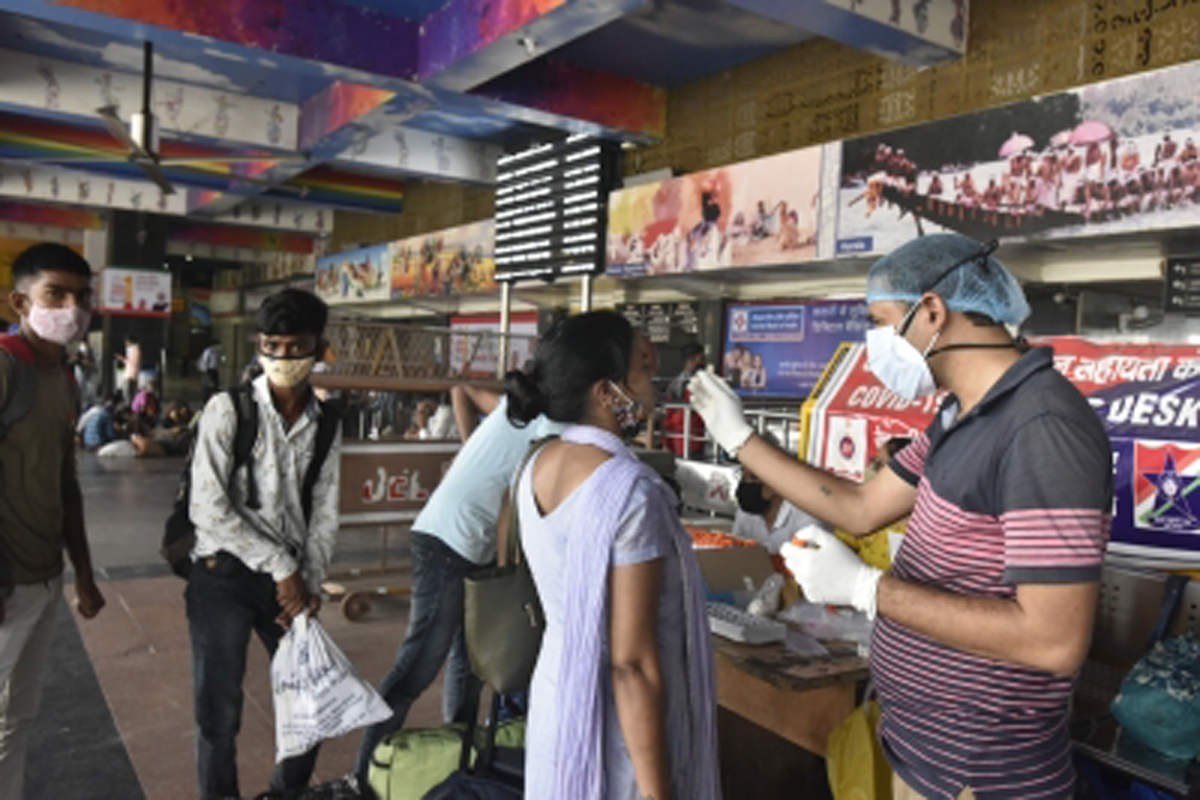 The coastal state recorded 425 new infections on Monday, bringing the number to 10 38,836, according to information released on the state’s COVID Dashboard portal on Monday.

New infections were reported in 23 districts, pushing the state’s Covid-19 infection as the death toll rose to 8,312 with three new deaths.

Khordha district reported the highest number of daily cases with 211.

The district accounted for nearly 50% of new infections while 7 out of 30 districts reported no new cases in the past 24 hours.

Meanwhile, five districts of Nabarangpur (4), Kandhamal (6), Malkangiri (7), Nuapada (9) and Keonjhar (8) are set to become Covid-free with single-digit active cases. On the other hand, the district of Khordha continues to record a maximum number of infections and remains in the yellow zone with 2,226 active cases.

The state’s positivity rate also stands at 4.83% as more than 2.15 crore of samples have been clinically tested so far since the detection of COVID-19 in March 2020 in the state. .

The state’s cure rate currently stands at 98.75% while active cases represent 0.43% of the total positive cases recorded in the state.