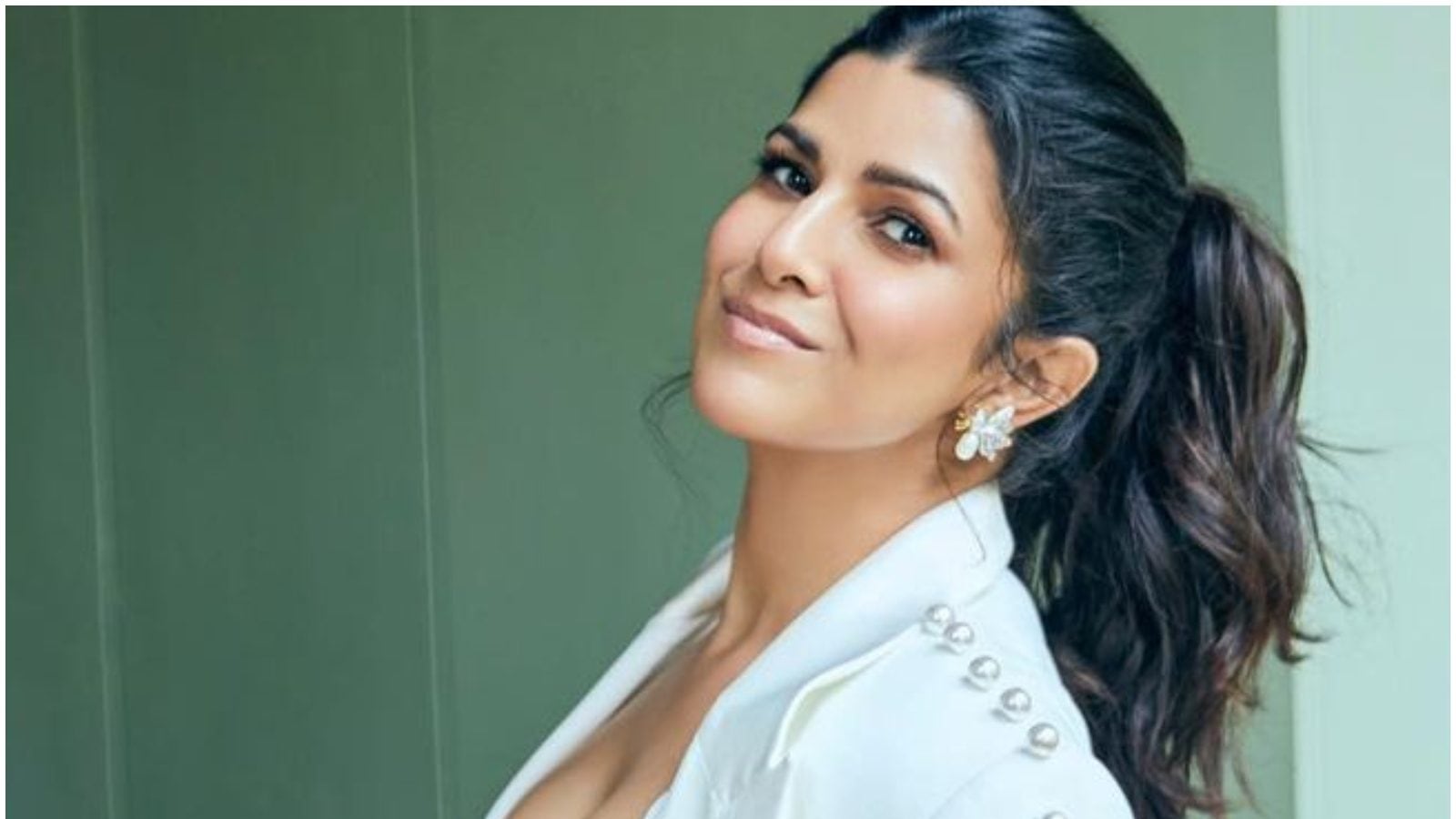 Shortly after Dasvi’s release, Nimrat Kaur took to social media and spoke about body positivity. She shared her weight loss transformation photos and wrote a long note asking people not to make negative comments about body shapes and sizes. Now, days later, the actress has revealed that her post wasn’t exactly for social media trolling, but for those around her.

In an interview with The Times of India, Nimrat Kaur explained that her message was a result of what she was facing. The actress talked about how some people think they can tell anything about someone’s body or appearance. Nimrat called it “wrong” and added that people believe they have the right to enter each other’s personal space.

“It’s something that I personally experienced in everyday life. I’m referring to the people who were around me when I was gaining weight or had gained weight, not those hiding behind their gadgets. These are people whose minds have been conditioned in a way that makes them feel that woh kisi ko bhi kuch bhi bol sakte hain, whether on someone’s body or appearance or even on eating habits . It’s as if they are entitled to each other’s personal space and don’t realize the sanctity of what is right and what is wrong. No basic courtesies,” she said.

Nimrat Kaur went on to say that there is a need to stop such comments and that is why she decided to speak out against them. “I decided to speak about it a day after this was all over. I had a problem with unsolicited comments. I felt so sad and sorry for people who weren’t born with a size, a unconventional appearance, body or skin color. A lot of self-awareness is the need of the hour. We can’t tell anyone just because we have access to it,” the actress added.

When asked if she told her friends or her parents about all this, Nimrat said, “I talked to close friends and so this conversation became important to me. We thought we had to change our society.”

On the work front, Nimrat Kaur was last seen in Dasvi which also starred Abhishek Bachchan and Yami Gautam.

Democrat urges US for energy independence and border security: ‘It’s a matter of common sense’

After months of restless nights and brooding, Titans QB Ryan Tannehill ready to move on to 2022