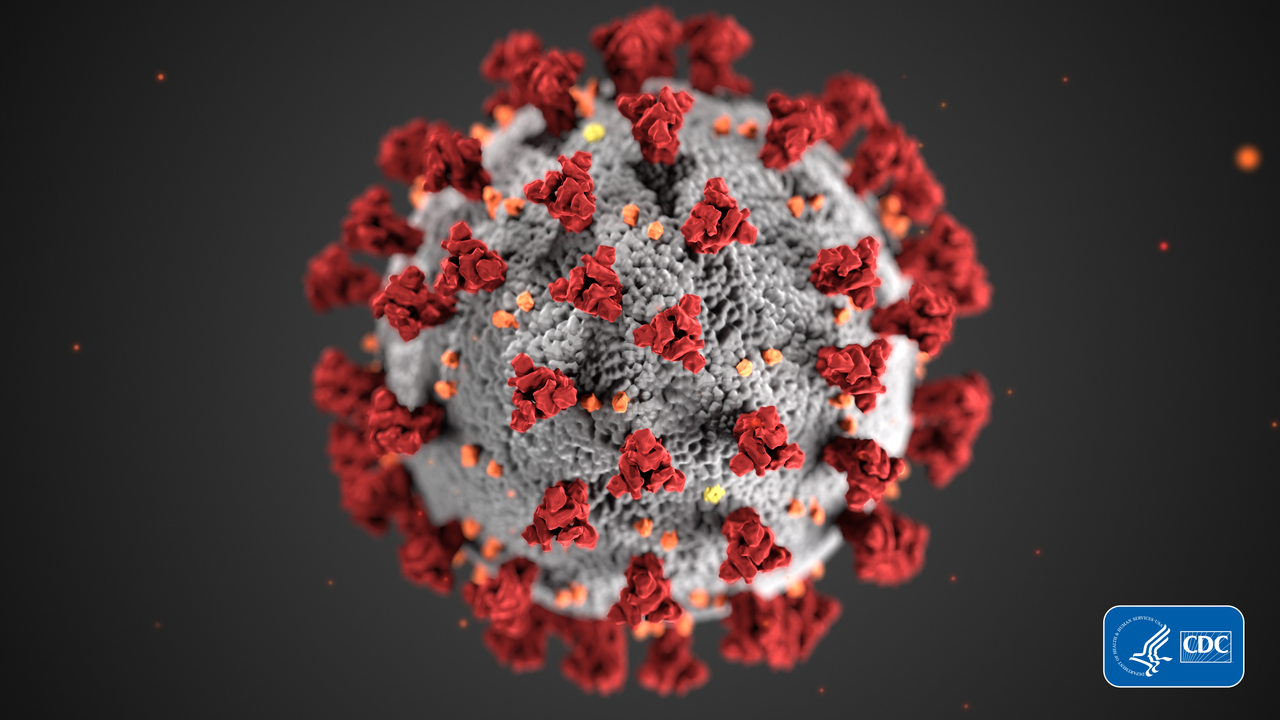 About one in five COVID-19 tests in Huron County came back positive for SARS-CoV-2 in the past week. At 21%, that’s four times higher than the alert level set by the World Health Organization at the start of the pandemic.

Michigan’s northern-most county isn’t the only one reporting troubling positive test rates. Seven others have exceeded 10% positivity, including Iosco, Branch, Kalkaska, Alpena, Cass, Montmorency and Barry counties, and seven others are not far behind at 9%.

As a state, Michigan’s positivity rate has nearly doubled in the past two weeks, to 6%. It’s a troubling trend that points to a further rise in COVID-19 cases, as the most infectious delta variant tours around the world.

Health officials use the test positivity rate to determine how active the virus is in a given community, as well as to see if the state is performing adequate levels of testing. Daily tests hit more than 14,500 tests per day over the past week, marking the highest average since June 20.

Below is a closer look at state and county figures for new cases and positivity rates, as well as state-wide figures on hospitalizations, deaths, and vaccinations.

Vaccinations: 63.8% of adults received at least one dose

This represents about 5.16 million residents aged 16 or older who received their first vaccine, a slight increase from a week ago when 63.2% of adults started immunization.

Below is a breakdown by age group of Michigan residents who have received at least one dose of the vaccine and those who are fully immunized as of Tuesday, August 3. the longest way to go to reach their respective goals of 70%.

The interactive map below shows the number of adults per capita who have received at least one dose of the vaccine so far. The figures are based on the residence of the vaccine recipient relative to the location where the vaccine was administered.

You can hold your cursor over a county to see the underlying data, which includes a breakdown by four age groups: 65 and over; 64 to 50 years old; 49 to 20 years old and less than 20 years old.

That’s an increase of almost 59% week-over-week and about 155% from two weeks ago, when there were only 272 cases per day. The latest seven-day average is the highest since late May.

Health officials have noted the increase in cases and are reporting the more infectious delta variant, which is wreaking havoc elsewhere in the country.

Eight counties record an average of more than 100 new cases per day per 1 million inhabitants. They are Branch, Montmorency, Alpena, Huron, Charlevoix, Iosco, Saginaw and Kalkaska.

Of Michigan’s 83 counties, 68 reported an increase in the number of new cases for the week of July 28 to August 3, compared to the previous week. That leaves 13 counties with a reported drop in cases and two that have remained the same.

In total, 25 counties reported increases of at least 100% on a week-to-week basis.

The map below is shaded based on the state’s six levels of risk assessment based on new cases per day per million people for the week of July 28 to August 3.

Four counties are on the top level, including Branch, Huron, Alpena, and Montmorency, while 24 counties are one place lower on the D level. Of the other counties, 27 are on the C level, 19 are on the B level, five are at level A, and four are at the lowest level.

Arrows indicate whether the total number of new cases reported in the past seven days has increased or decreased from July 21-27. Readers can hover their cursor over a county to see the underlying data. (Tip: you can drag the map with your cursor to see the entire UP)

On Monday August 2, the daily rate was 6.64%, indicating that the average should continue to climb.

The interactive map below shows the seven-day average testing rate by county. You can hover your cursor over a county to see the underlying data.

Michigan hospitals have seen a 34% increase in COVID-19 patients over the past week, as the total number of inpatients increased from 382 to 513. The latest attendance includes 504 adults and nine pediatric patients with suspected or confirmed cases.

Deaths: State kills an average of six per day

This matches the daily average for last week and is up slightly from two weeks ago.

A total of four days of 26 deaths were reported from July 31 to August 3, including eight in Wayne County and three in Macomb County. A total of 12 counties reported at least one death during this period.

COVID-19 has resulted in 19,947 confirmed deaths in Michigan since the start of the pandemic, plus 1,269 deaths deemed probable by a doctor and / or antigen test but not confirmed by a PCR test.

Only the Kalamazoo region achieved level D, which is the second highest of six levels ranging from â€œlowâ€ to AE levels.

Of the remaining seven regions of the state, the Detroit, Jackson, Lansing, Grand Rapids, Saginaw, and Traverse City regions rose to Level C, and the Upper Peninsula remained at Level B.

Two weeks ago, all eight regions were at A level.

In assigning risk scores, the Michigan Department of Health and Human Services examines factors such as new cases and deaths per capita, test positivity rates, number of tests administered, and visits to medical services. emergency for symptoms of COVID-19.

With more than 130,000 first shots of covid in July, officials tout the success of Michigan’s vaccine lottery