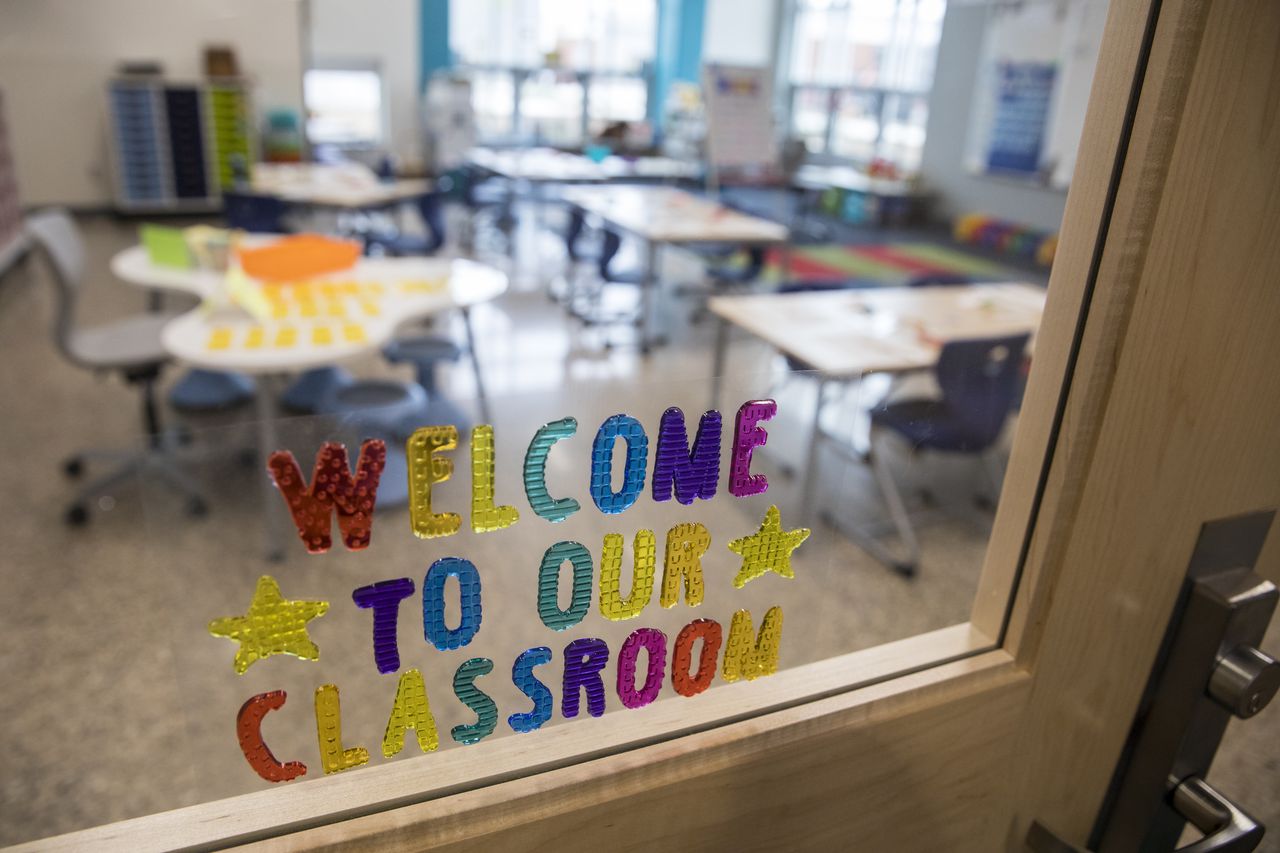 Massachusetts Schools Report 2,054 students and 345 staff with COVID in the past week; pooled tests show a positivity rate of less than 1%

In Massachusetts schools, 2,054 students and 345 staff were reported with COVID-19 from September 23 to 29, according to education officials.

The overall percentage of people in schools infected with the virus remains low. With around 920,000 students enrolled and around 140,000 staff working in public school buildings, the coronavirus case rate stands at 0.22% among students and 0.25% among staff, according to a report from the State Department of Elementary and Secondary Education.

DESE reports are released every Thursday and cover a period of reported positive cases among public school employees and students enrolled Thursday through Wednesday.

The state first released data on COVID test results in schools on Thursday. Overall, there is a 0.91% positivity rate for pooled tests so far this school year.

“The test data gathered in this report shows low positivity rates, below 1%, and cases of transmission in schools are rare,” DESE wrote in its report.

Springfield had the highest number of student cases with 74. From September 20 to 26, the district administered 112 pooled tests, with a positive result during that period, according to DESE data.

New Bedford had 62 students with COVID but no test data aggregated in the DESE report. Worcester had 56 student cases and no pooled testing data.

Find your district or school numbers in this searchable database. If you have difficulty accessing the database, click here.

From September 20 to 26, 903 schools were using at least one testing program, either rapid test, group test, test and stay, or a combination. So far this school year, 1,030 schools have participated in the tests.

Across Massachusetts, more than 2,200 public and private schools are participating in COVID testing for students and staff.

Earlier this week, DESE announced it was extending a mask term for public schools. Originally, the state said the masks would be required until October 1. Now that has been extended until November 1, after consulting with medical experts and state health officials, the department said.

However, colleges and high schools that vaccinate 80% of their students and their staff will be able to lift the mandate of people vaccinated by submitting an attestation form to DESE on October 15.

BookNook Appoints Education Officer Verjeana McCotter-Jacobs to Board of Directors