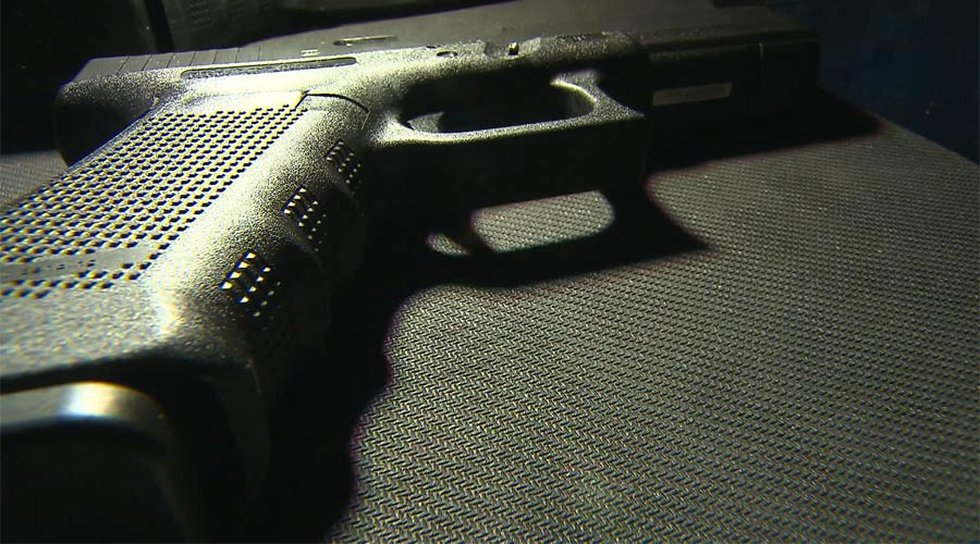 KANSAS CITY, Mo. (KCTV) — A Kansas City man who was fatally shot by police in 2019 was sentenced Monday in federal court on an unlawful firearm charge.

Isaiah Fulson-Dewberry, a 29-year-old man from Kansas City, was sentenced to seven and a half years without parole for unlawful possession of a firearm.

According to court documents, Fulson-Dewberry was involved in a high-speed chase with Independence Police on September 1, 2019. Police were initially called to the Pepperwood apartments to reported prowlers. Fulson-Dewberry was driving a stolen truck and deliberately hit the front of a police vehicle, officers say.

Two people, a white woman and a black man, fled the truck and were not located.

After the passengers fled, Fulson-Dewberry hit several cars in the parking lot, including the two police vehicles. At one point he attempted to hit an officer with the truck. The officer then fired 10 rounds from his gun into the driver’s side of the truck.

Fulson-Dewberry then fled the compound in the truck and a chase ensued. The truck headed west on 39th Street, rolling onto the shoulder and passing high-speed vehicles. The truck also rolled into oncoming traffic before continuing onto Lee’s Summit Road. He attempted to drive up the I-70 ramp westbound, but was going too fast and spun into a ditch.

Fulson-Dewberry got out of the truck, throwing a loaded .22 caliber Walther handgun into the grass. He had a gunshot wound to both legs. He was taken into custody without further incident.

In June 2020, he pleaded guilty to being a felon in possession of a handgun.