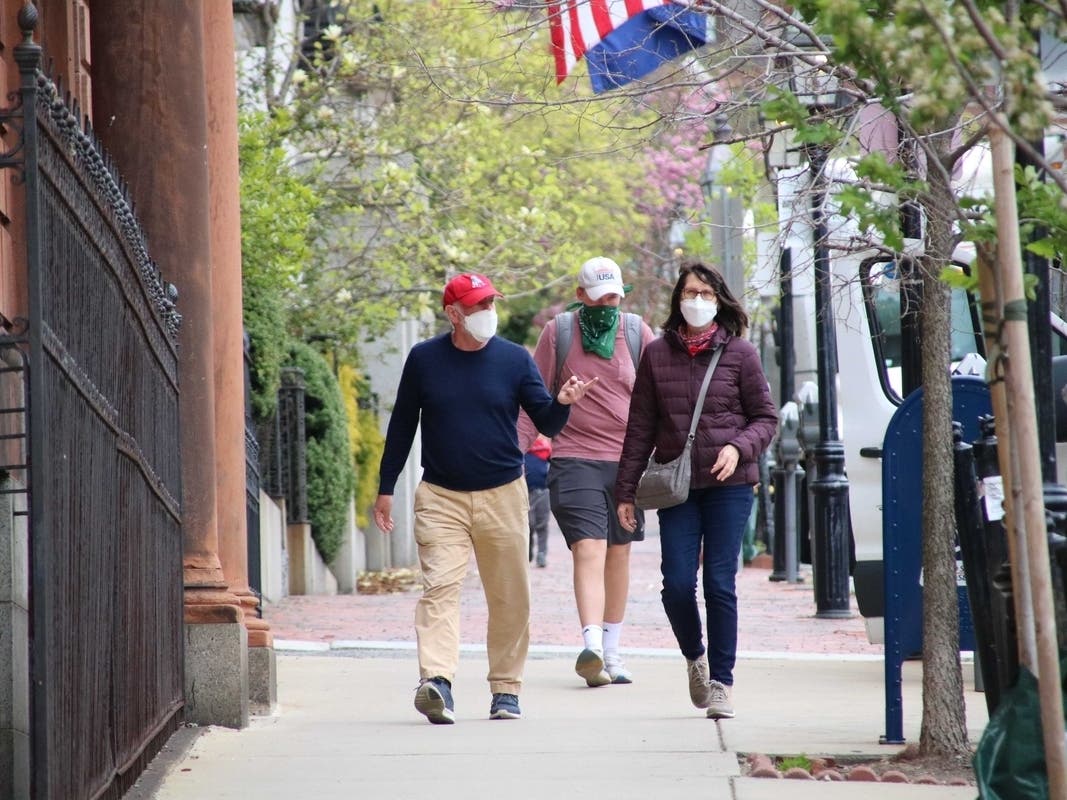 MASSACHUSETTS — Three of the state’s four key COVID-19 metrics are going in the wrong direction in Massachusetts, including positive tests, case rates and hospitalization rates, according to data released Thursday by the Department of Health. public health.

The statewide seven-day positive test rate rose from 7.29% last week to 7.87% on Thursday. This is the highest rate since late January, when the original omicron wave died down.

At the community level, 243 cities and towns in Massachusetts saw their positivity rates increase, 72 saw them decrease, and 21 did not change.

Another key coronavirus metric to rise is the hospitalization rate. Average hospitalizations fell from 498.1 last week to 511.3. As of Wednesday, 552 Massachusetts residents were hospitalized with COVID-19.

The weekly average number of cases was 1,200.3 daily cases, down from 926.6 last week. At the start of the January peak of the omicron surge, the state reported more than 23,000 average daily cases.

Deaths were the only key metric to move in the right direction in Massachusetts. There have been 5.6 deaths per day over the past week, compared to 5.9 per day a week ago.

The Ministry of Public Health on Thursday reported 7,096 new cases of coronavirus last week, along with 31 new deaths and 3,775 doses of vaccine administered.

The latest state vaccine report showed that the number of fully vaccinated residents has risen to more than 5.41 million. Booster doses have been administered to over 3.13 million people.

To use this map, zoom in and click on a pin to see the coronavirus vaccination rate or case count for that community. You can also see city-by-city coronavirus data here

The colors on the map represented whether a community’s case count was decreasing, staying the same, or increasing. Blue dots meant a community had a lower number of cases compared to the previous week. Yellow meant they remained the same and red meant higher.

The data also did not include 1,631 of the state’s cases because state health officials could not determine which communities the patients lived in.

Of the 552 patients hospitalized, 46 were in intensive care Wednesday, four more than a week ago, state health officials said. Twelve patients were intubated statewide.

According to the Department of Public Health, 30% of the state’s coronavirus hospitalizations over the past week were “primarily” hospitalized for the virus, compared to “accidental” cases that tested positive while they were hospitalized for another reason. Sixty-four percent of patients hospitalized in the state on Wednesday have been vaccinated.

The state reported 96,456 new tests Thursday, bringing the total administered to about 46.29 million.