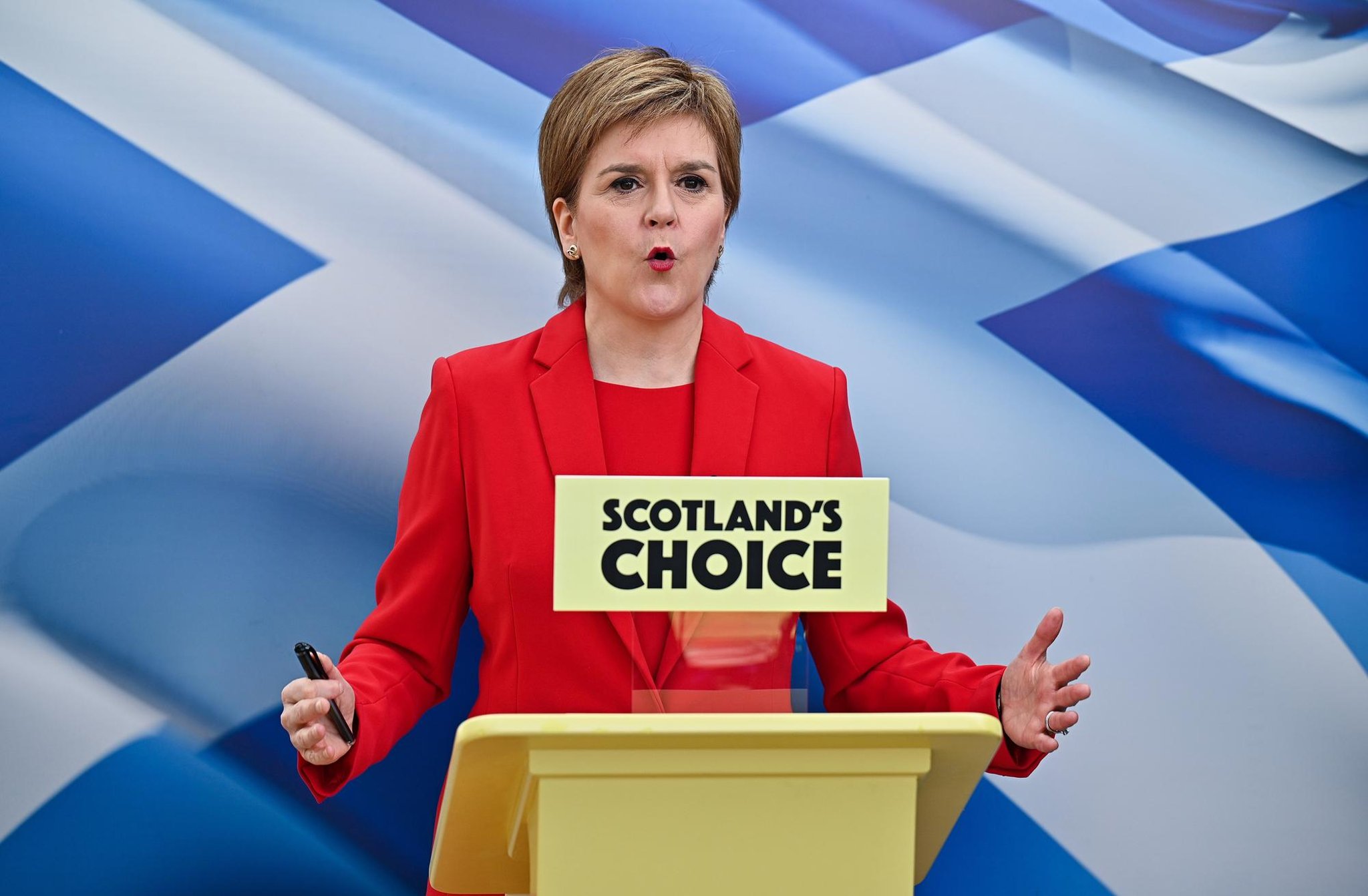 The grip she and her party have on Scottish politics shows few signs of weakening, despite a record in areas such as transport, education and health that could be described as ‘unequal’ at best. .

In local elections earlier this month, the SNP, combined with fellow nationalists in the Scottish Green Party, won the same share of the vote as the ‘Yes’ side in the 2014 independence referendum.

Register to our newsletter Opinion

Buoyed by this support, and despite widespread skepticism, Ms Sturgeon continues to insist that a second independence referendum will take place next year. In that spirit, she promoted her latest campaign for independence with a newspaper article yesterday in which she pledged to ‘begin publishing an updated prospectus shortly’ on the case of the departure of the UK.

Nicola Sturgeon, who this week will become Scotland’s longest-serving prime minister, has pledged to publish an “updated prospectus” for independence.

One of the ‘challenges’ that Ms Sturgeon’s prospectus must not shy away from is the contentious issue of currency. retaining the pound despite the absence of a formal monetary union with the United Kingdom. The report was unpopular with many independence supporters, perhaps partly because it acknowledged a likely period of austerity lasting up to ten years after secession, and a new Scottish currency has recently been mooted in the instead of “sterlingization”.

However, SNP Westminster leader Ian Blackford yesterday suggested that an independent Scotland could hold onto the pound for many years to ‘provide stability’.

If ‘sterlingisation’ is to be part of Ms Sturgeon’s new prospectus, there must be answers to key questions that have never gone away about the risk such a move would entail.

How would the new state without a central bank borrow to finance a large deficit? How to avoid capital flight?

And how would keeping the pound fit with the SNP’s stated ambition to join the European Union as soon and as smoothly as possible after an independence vote?