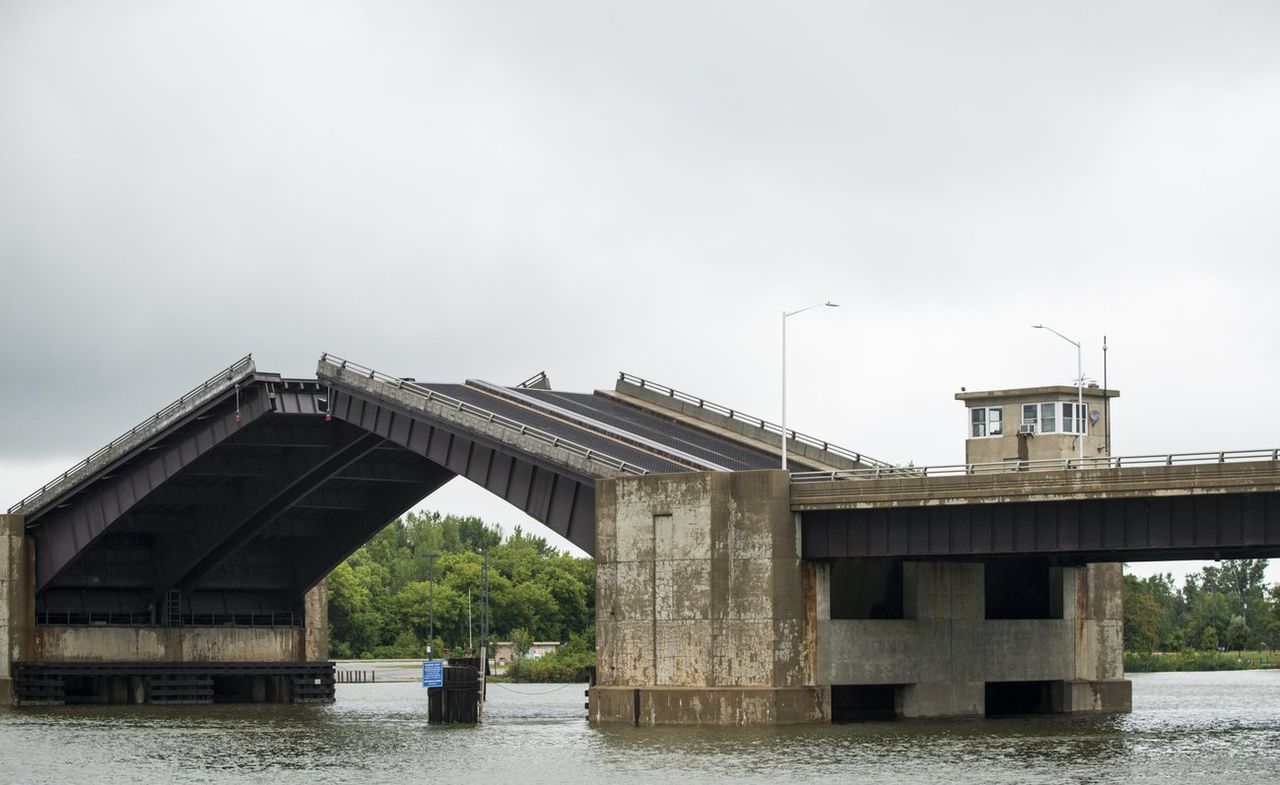 BAY CITY, MI – Bay City issued a traffic alert on Tuesday, March 22 warning drivers that a lane closure on the Independence Bridge will be in place.

The lane closure on Independence comes as drivers continue to deal with an ongoing total bridge closure at the nearby Liberty Bridge. A major pothole developed on the north side of the Liberty Bridge, eventually closing the bridge to all traffic on February 22. The Liberty Bridge will be closed until late June or early July this year due to the resulting severe deterioration of the concrete. .

The other two upstream bridges, the Veterans Memorial Bridge and the Lafayette Bridge, will still be fully open and available for the time being as other options for crossing the Saginaw River.

Liberty Bridge closed until summer due to severe concrete deterioration

During his visit, Biden will thank the Polish leader for the efforts of Ukrainian refugees

What is toxic positivity? Why pressure to achieve ‘unreachable goals’ is harmful