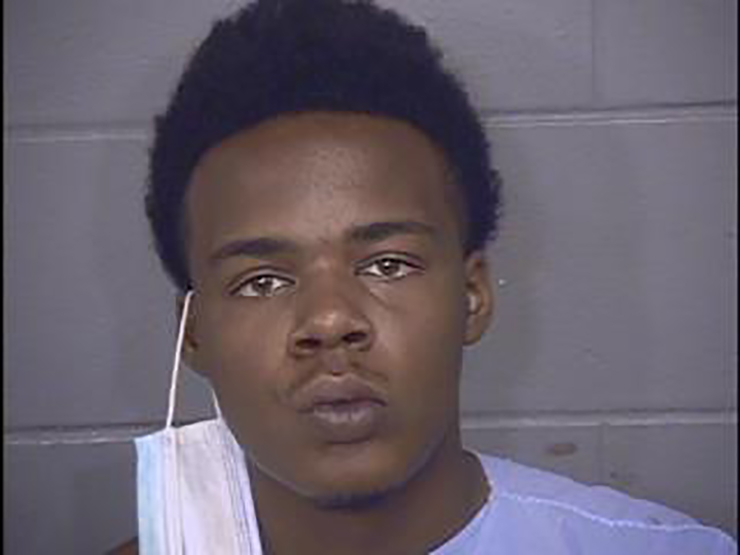 Johnson was charged in May 2021, according to court documents.

On April 28, 2021, Independence officers responded to a home near S. Crescent Avenue and E. Wilson Road and determined that Johnson had attempted a home invasion robbery with another man, who was the victim of a shooting. deadly, identified as Elijah Lockhart.

Johnson and Lockhart were confronted at the house, and when Lockhart pointed a gun at a man inside the house, several shots were fired at Lockhart.

Johnson fled the scene and was later taken into custody.

Lockhart was found dead on the street a few doors down from the crime scene.

Johnson told police he and his accomplice were planning to rob those at the residence when a confrontation ensued and someone started shooting.

A sentencing hearing for Johnson is scheduled for July 29, 2022.

📲 Download the FOX4 News app to stay informed on the go.
📧 Sign up for FOX4 email alerts to get the latest news delivered to your inbox.

💻 Find today’s top stories at fox4kc.com for Kansas City and all of Kansas and Missouri.