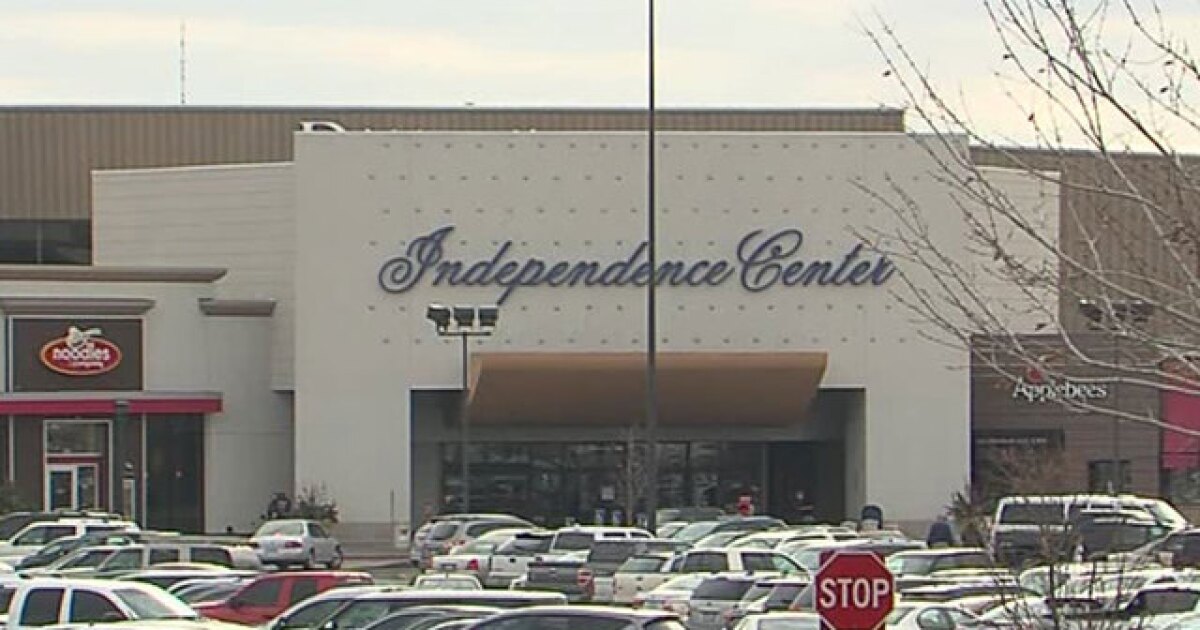 KANSAS CITY, Mo. – A 20-year-old man faces charges stemming from a fight at the Independence Center Saturday which involved a gun.

The Jackson County District Attorney’s Office announced Tuesday that Leonzo Harvey Jr. has been charged with one count of unlawful use of a weapon.

According to court documents, Harvey Jr. got angry when the victims, a couple, lined up to pay for goods.

Investigators looked at a cellphone video showing Harvey Jr. and his girlfriend charging at the victims.

The victim began to fight with Harvey Jr.’s girlfriend, and they fell to the ground. Harvey Jr. then began hitting the victim as they were fighting, according to the court document.

After the fight, Harvey Jr. asked another person in the mall to take a walk and they agreed.

Harvey Jr., his girlfriend and the person who drove them were waiting in the parking lot when an Independence Officer stopped them.

Harvey Jr. told police he was just defending his girlfriend.

For jurisdictions that use the Greater Kansas City Crime Stoppers Advice Hotline, anonymous advice may be provided by call 816-474-TIPS (8477), submit tip online or by the free mobile app on P3Tips.com.

Details and annual homicide data for the Kansas City area are available through the KSHB 41 News Homicide Tracker, which was launched in 2015. Read the news from KSHB 41 Mug Shot Policy.