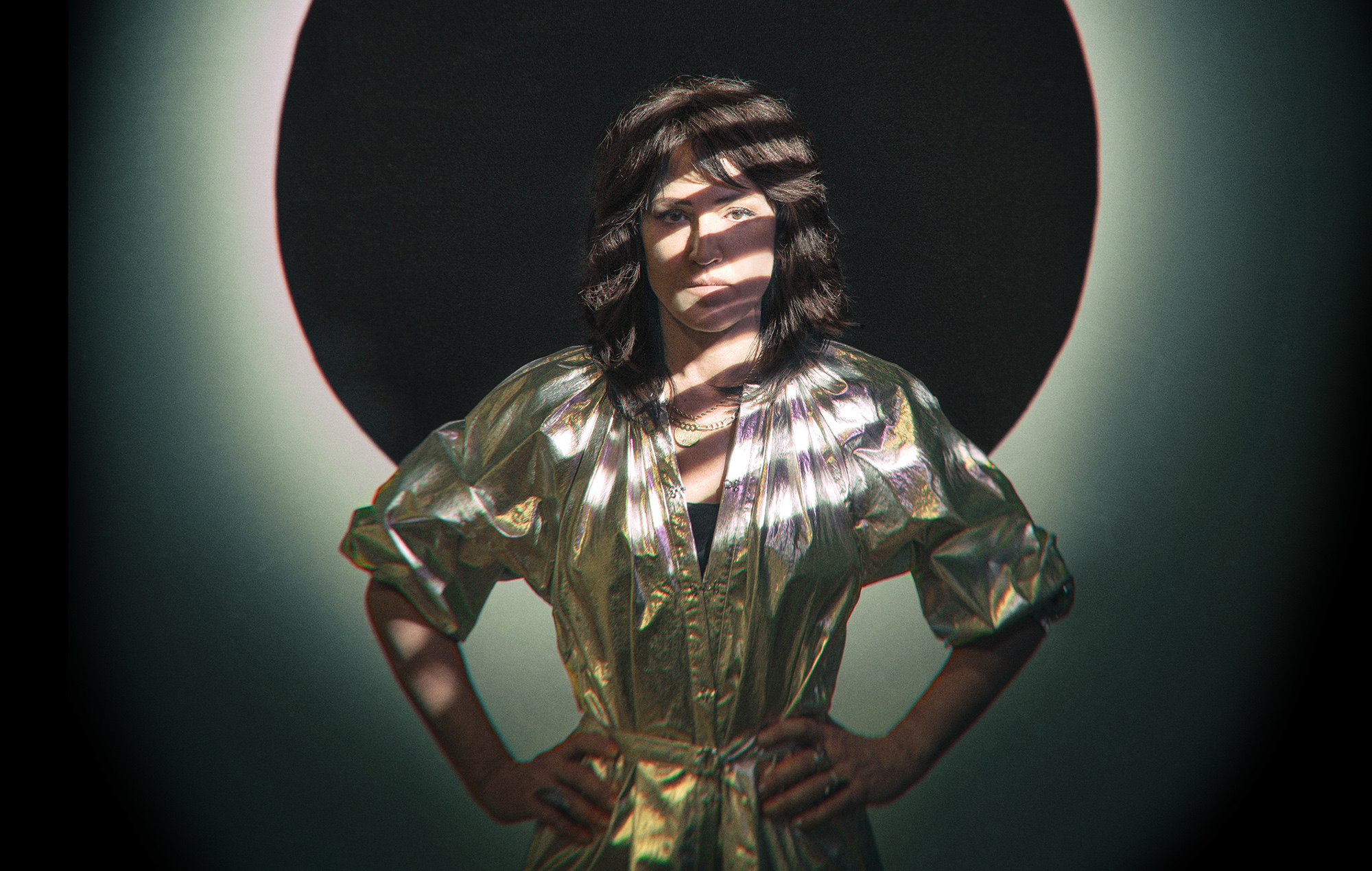 Joan As Police Woman announces ‘The Solution is Restless’, a new album starring Dave Okumu and the late Tony Allen

Joan As Police Woman – the Joan Wasser project – has announced a new collaborative album titled “The Solution is Restless”, written and recorded with the late Tony Allen and Dave Okumu of The Invisible.

‘The Solution is Restless’ is Wasser’s ninth studio album as part of his long-running project. It is also one of the last studio recordings of Allen, who died in April 2020.

Born from an improvisation evening in a Parisian studio, ‘The Solution is Restless’ will be released on November 5 via PIAS Recordings. His first single, ‘Take Me To Your Leader‘, has been released. Watch his music video below.

The improvised recordings laid the groundwork for Wasser to work on the album during the lockdown, according to a press release. “Take Me To Your Leader”, says Wasser, is his “most incendiary” song.

“I wrote it while watching Jacinda Ardern, Prime Minister of New Zealand, sail in 2020,” Wasser said. “In my dream world, the United States asks to meet her to learn how to better manage the country. “

Wasser first met Allen in 2019 through longtime friend Damon Albarn – who contributed to “The Solution is Restless” on the song “Get My Bearings”. Wasser and Allen performed a song by Nina Simone live before reuniting in the studio months later. Wasser contributed to Albarn’s Gorillaz Project for the Deluxe Edition of their 2020 album, ‘Song Machine, Season One: Strange Timez’.

In May, a full posthumous Tony Allen album was released by Blue Note, titled “There Is No End”. The album features contributions from Albarn, Skepta, Danny Brown and Sampa the Great.

On the other hand, The Invisible’s Dave Okumu is set to release his debut solo album, ‘Knopperz’, in September via Transgressive.

See ‘The Solution is Restless’ illustration and tracklist below.

The tracklist for ‘The Solution is Restless’ is: