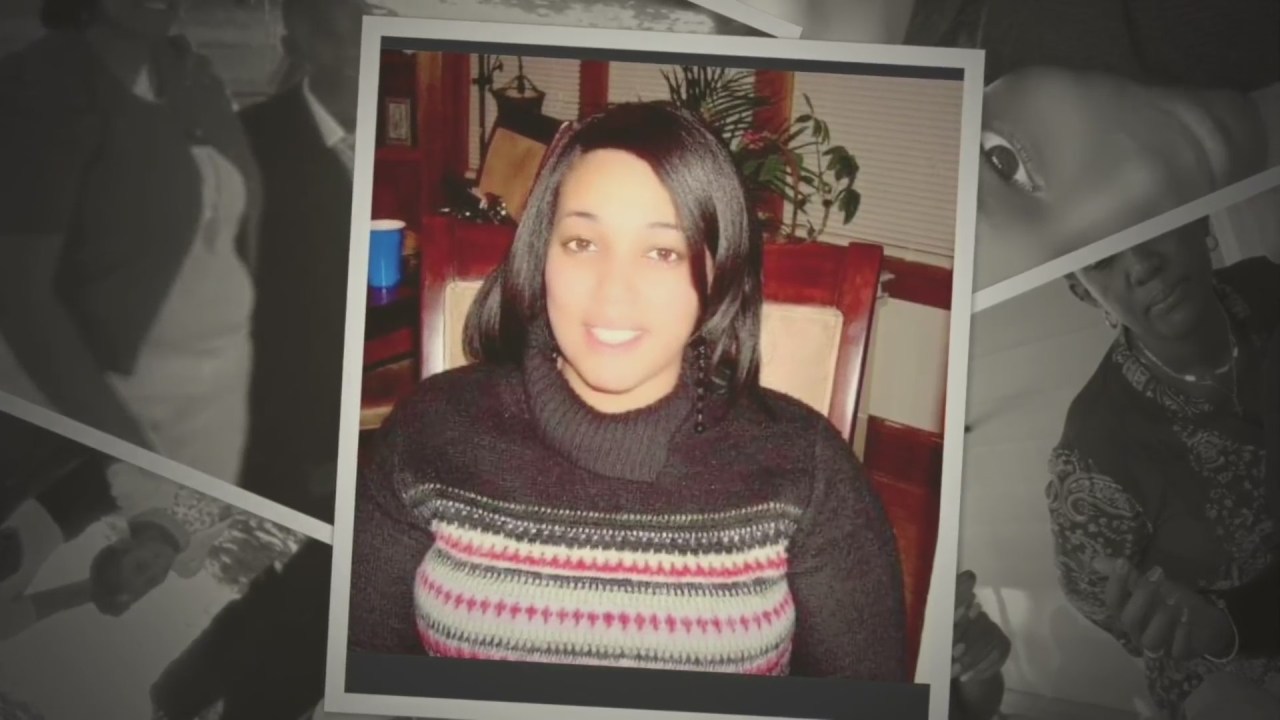 KANSAS CITY, Mo. – The family have identified the woman killed in a collision near the head on Saturday morning on Swope Parkway like Ife Pedersen, 44.

Pedersen, an Independence mother of three, had a morning routine.

“From 6:30 am to 6:50 am, she reads the Bible and drinks her coffee in the same place every morning. At 7:02 am, she would be in her car right there, ”described her husband, Carl Gregg.

Her husband said she usually called once she got to the Country Club Plaza area where she worked as a caregiver, until she was due home at 8 a.m. But on Saturday, the only call he received was from the police.

Witnesses say a 62-year-old man in a Ford Explorer heading east on Swope Parkway near Benton crossed the median, hitting Pedersen almost head-on in his Jeep Patriot. Police were called to the scene around 7:52 a.m. on Saturday.

“They had to eliminate it, it’s your worst nightmare,” said Gregg.

The other driver was hospitalized, Pedersen was killed. She is survived by three children aged 14 to 24.

Her husband says the woman whose name Ife means ‘love’ has also left a foundation they are trying to find strength in now, with so many questions as to why this other driver crossed the median unanswered.

“She was my rock man, she was a strong person,” said Gregg.

Her Bible remains open at home on the underlined passage she was reading moments before her untimely death.

“There is no doubt in my mind that she is with him and that she is not sad. But we are sad because it is a great loss, ”said cousin Joanna Pedersen.

Kansas City Police said the investigation will likely take several weeks. Meanwhile, the family say they are grappling with unforeseen expenses related to Pedersen’s death. A GoFundMe was started to help the family cover funeral costs and the extra support needed for their children.

FOX4 Newsletters: Get updates delivered to your inbox