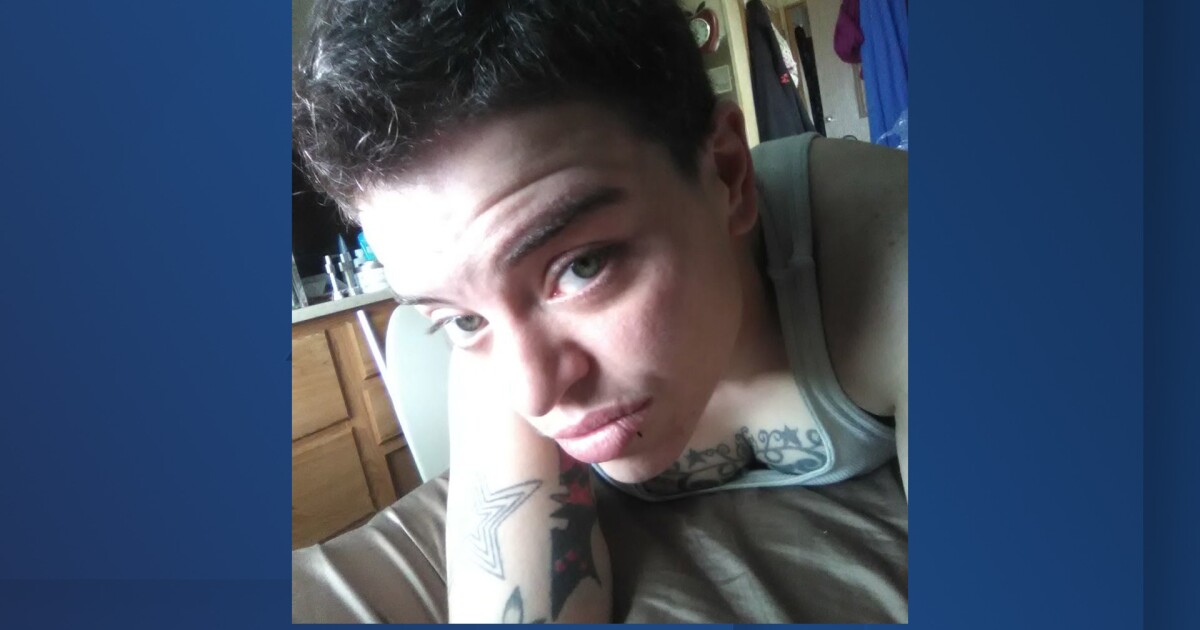 KANSAS CITY, Mo. – Independence Police have identified a woman whose remains were found on a Grain Valley property Wednesday.

The woman has been identified, Kensie Renee Aubry, 32, who has been reported missing since October 2020.

Authorities began digging at the house on the 4000 block of Buckner Tarsney Road in Grain Valley on Wednesday morning. A few hours later, the remains were found.

The property where Aubry’s remains were found belongs to Michael Hendricks and his wife.

Court documents have revealed that in April, a woman named Maggie Ybarra showed a minor child photos of an unidentified woman “with her hands tied, bare and gagged.”

Ybarra, who is also charged with the same nine counts, later told the girl that Hendricks “killed the woman and disposed of the body,” according to court documents.

The girl had previously been removed from Ybarra’s custody over allegations of sexual abuse by one of Ybarra’s former boyfriends. The two reconnected after finding Ybarra’s Facebook profile last fall.

The girl also said that Ybarra and Hendricks acted inappropriately towards her on several occasions and tried to get her to participate in sexual acts with them.

During a jail call in May, Ybarra asked her boyfriend to get rid of certain items that “were wrapped in (a) sheet in the garage” of his Grandview residence.

Hendricks and Ybaraa are both scheduled to participate in a pre-trial teleconference on July 20.

A homicide investigation is underway, although no suspect in connection with the case has been named.