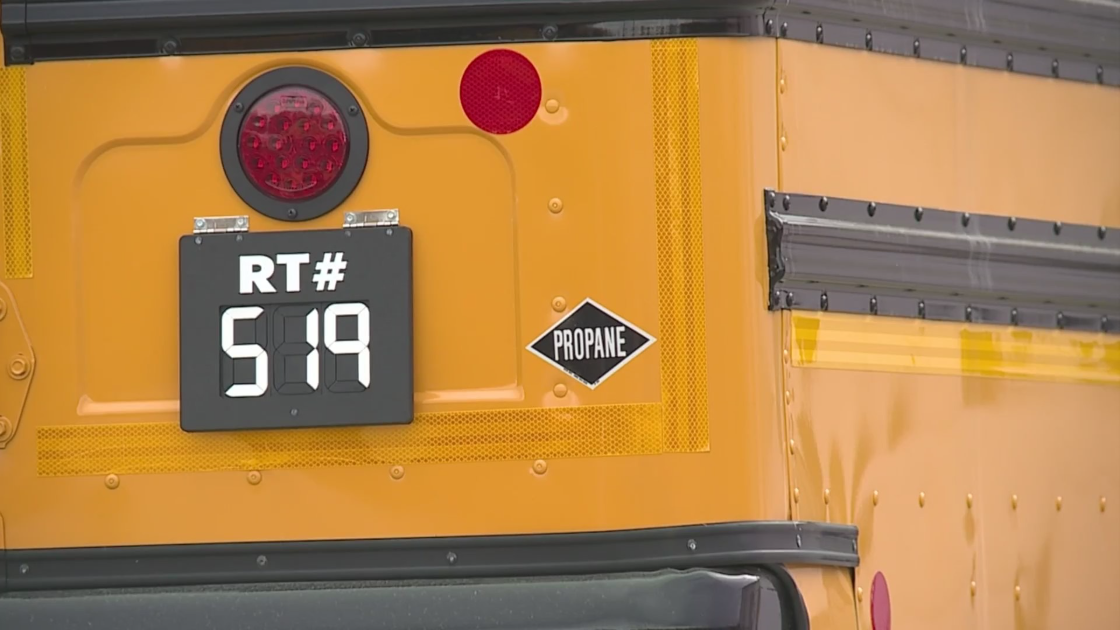 INDEPENEDENCE, Mo. – As part of the infrastructure bill over the next five years, the EPA will provide schools with $ 5 billion to replace older diesel-powered buses. Half will be reserved for electric school buses, the rest for cleaner alternative fuels like CNG and propane.

For many school districts, it’s about helping the environment. But it also comes down to dollars and cents. Currently, the Independence School District considers propane a cleaner and cheaper alternative.

Cutting three-inch holes in school bus engines would usually be a cause for alarm. But that’s exactly what the crews were doing at the Independence Transportation Center on Tuesday.

“That way, it assures the EPA that those buses can no longer be on the road,” Tracy Spoeth, accounting and operations manager for Leonardo Academy Inc.

Independence just received the bulk of federal funding in Missouri to replace older, dirtier diesel-powered buses with 10 propane buses. The Diesel Emission Reduction Act 2021 grant requested on behalf of the district by Leonardo Academy Inc. is worth almost $ 450,000.

â€œThis is something that the district has turned to simply for a number of reasons. We were looking for a cleaner solution and we were looking for more stability in fuel prices, â€said Daryl Huddleston, Director of Transportation at Independence Schools.

Independence school buses travel 1.2 million kilometers per year. That’s five trips to the moon or nearly 500 trips to California and back. So lower prices at the pump and fewer emissions can make a big difference.

â€œYou have 70 children who take this bus twice a day. If they inject that diesel into their little lungs, it causes so much cancer and everything, â€Spoeth said.

While the changes are aimed at helping future generations, Independence is already aiming for a big benefit that they will see immediately this winter.

â€œUsually when temperatures are cold diesel freezes make it harder to start, so we have to start the buses in advance to make sure we’re ready for the school day and with a propane bus we don’t. ‘have no problem, “said Huddleston. .