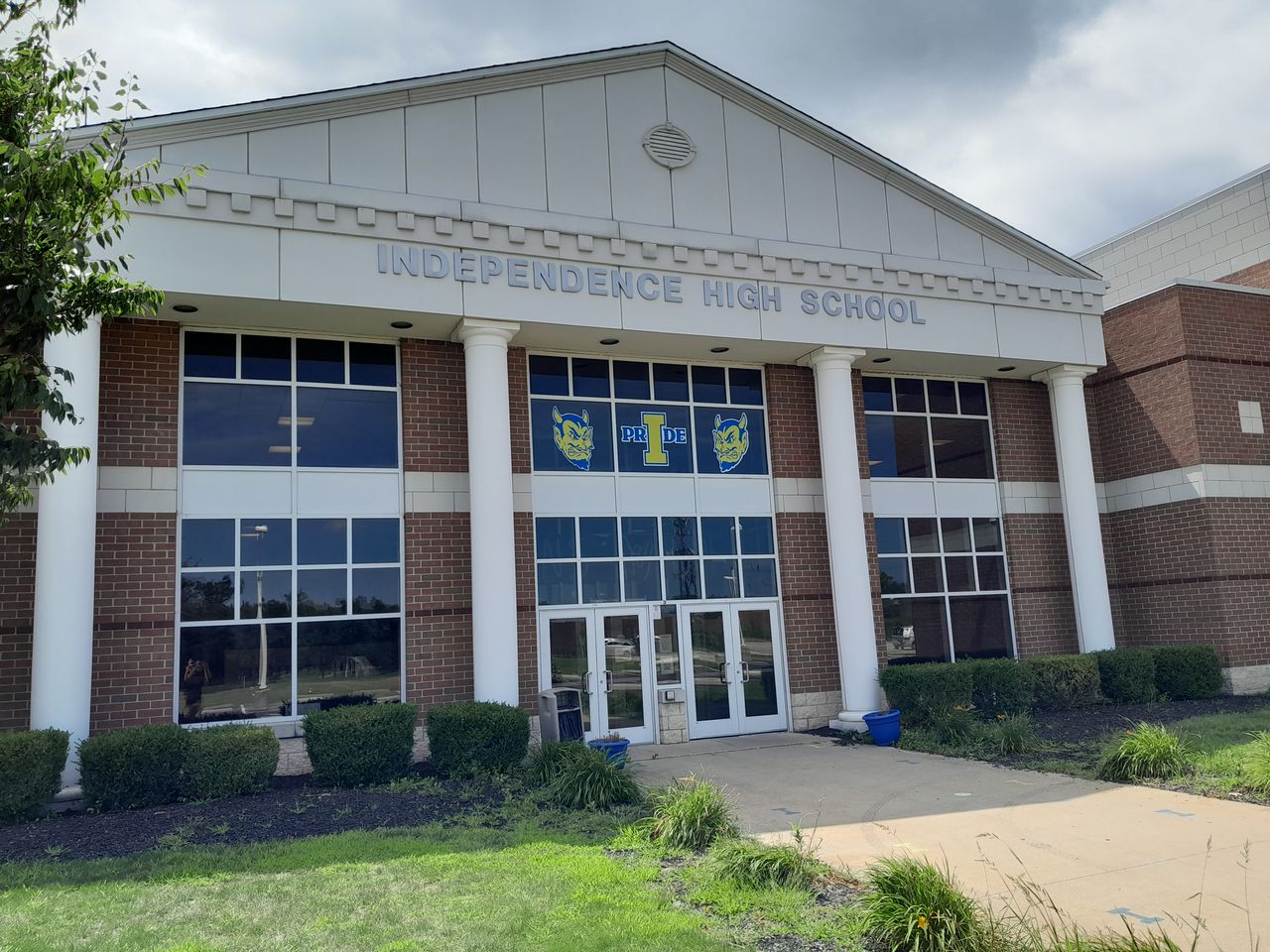 INDEPENDENCE, Ohio — The Independence Board of Education’s regular October meeting featured little formal action, though a presentation on the district’s most recent efforts to prepare students for successful careers added significantly to the evening.

Jessica Hyser, Director of Economic Development for the City of Independence, and Norm Potter, owner of Structured Creativity Consulting – a local firm that works with educators and businesses to ensure individuals have the tools they need needed to succeed in the workplace – presented their vision for the district’s new future readiness initiative.

“Being ready for college doesn’t mean you’re ready for life,” Potter noted. “One of the things we try to do is make sure that when a kid leaves high school, they have a solid plan for the future.”

Hyser, a graduate of Independence High School with 25 years of experience in economic development, focused on the relationship between preparing students and sustaining a healthy business sector.

“You want the businesses you put in your community to stay strong and grow, but also to have the workforce they need to be successful,” Hyser said.

Superintendent Ben Hegedish has spent the past year exploring ideas for the program with Hyser and Potter, and principals from all three schools in the district have recently begun contributing to the collaborative process.

Ultimately, the future readiness initiative will include site visits to area businesses, mentorship, internships, and a stronger connection between schools and Independence‘s thriving business community.

After the presentation, the board unanimously accepted a pair of federal grants overseen by the Ohio Department of Education. The first, worth $66,000 per year, will be used to strengthen the literacy of young children. The second, in the amount of approximately $16,000 per year, is intended for educational support and professional development.

The board also unanimously approved a number of routine staff moves.

Another major topic of discussion at the reunion was plans for the “Top 10 Dinner,” an annual event that celebrates the accomplishments of Independence’s best and brightest.

In the past, grade point average was the measure of success, but the bewildering multitude of college-credit courses, advanced placement offerings, career center programs, and other educational paths require a new approach.

“We weren’t necessarily comparing apples to apples,” Hegedish explained, while noting that the current system discourages taking some difficult, but still beneficial courses.

Titles such as valedictorian and salutatorian will soon be a thing of the past, and the event may require more than 10 student places, although Hegedish promised it would be no less special.

Not all accomplishments are academic, and Independence’s young athletes continue to put in strong performances. Women’s golf finished third in the state and Mark Pillar took fourth place as an individual in the men’s competition.

The volleyball team — state runners-up four years in a row — is ranked 16th in Ohio and will compete in Sections this week.

Not to be outdone, men’s soccer heads into the district tournament after picking up a section-level win on Thursday (October 20).