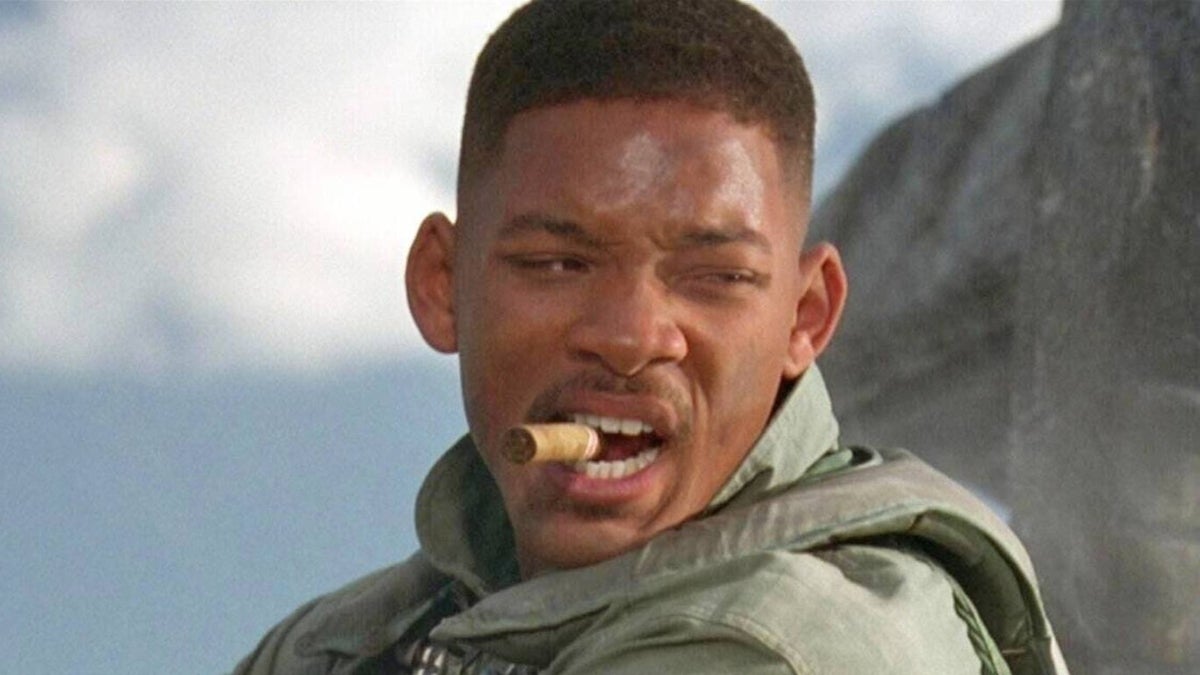 There are undoubtedly some impressive sets (including a sequence that features a kaiju-sized version of the classic alien “Independence Day”) in the film and Jeff Goldblum, taking center stage, unleashes all his Goldblumian eccentricities to great effect. But there was definitely something missing. And Emmerich agrees.

While talking to the filmmaker about his new movie “Moonfall” (out everywhere tomorrow), Emmerich talked about the problems he faced while creating “Independence Day: Resurgence” and how he persevered more out of obligation. financial than through creative exploration.

According to Emmerich, they hit a hell of a stalemate when Will Smith, who really entered the world of movie stars with the first film, decided to give up at the last minute (would have play in “Suicide Squad” instead).

“I’m proud of ‘Independence Day: Resurgence’ but we had a problem: Will Smith decided while we were preparing to quit. It was a huge, huge blow to me,” Emmerich said.

What made matters even more difficult was the fact that pre-production on the film was in full swing, leaving Emmerich in a precarious position. “At that point I had to decide, should I continue or not?” said Emmerich. “I realized we spent 10 or 12 million dollars and you don’t give up easily.”

Undeterred, he regrouped and wrote a whole new screenplay. “I had two young writers and we locked ourselves in my New York apartment, because we couldn’t leave New York, there was a television show. And we wrote a new script in two weeks,” Emmerich said. “We had to. There were daily calls from [Fox president] Emma Watts at that time.

It’s impressive that Emmerich was able to complete the film, that it was so pleasantly guilty, and that it made almost $400 million worldwide. Imagine how much it would have paid if Will Smith had agreed to make the film with the original version of the script.

Sponsored Content: Personal Loans — Why Should You Get One?