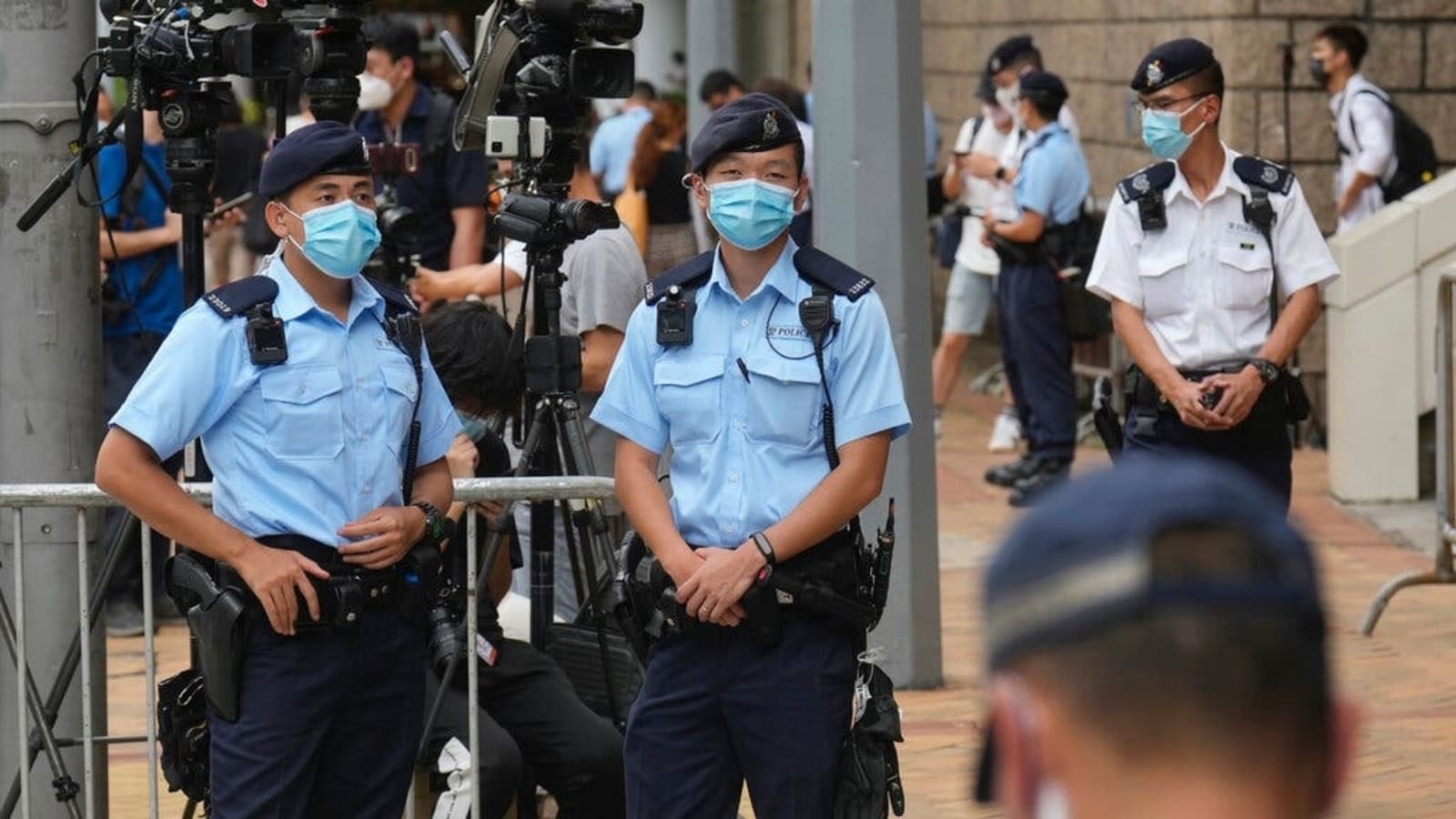 Ma Chun-man was convicted of inciting secession on Monday after chanting slogans such as “Hong Kong independence the only way out” 20 times between August and November last year.

Hong Kong has sentenced a second person under its sweeping national security law for chanting independence slogans, amid political repression in the city.

Ma Chun-man was convicted of inciting secession on Monday after chanting slogans such as “Hong Kong independence the only way out” 20 times between August and November last year.

Critics in Hong Kong say the National Security Act erodes freedoms, such as those of speech and assembly, which were promised to the city for 50 years when the former British colony was handed over to China in 1997.

Ma is the second person to be sentenced under the new law, which prohibits what authorities qualify as secession, subversion of state power, terrorism, and foreign collusion to interfere in Hong Kong affairs.

Ma had been arrested several times for chanting such slogans before being remanded in custody.

Ma’s sentence has been adjourned until November 11, and he faces up to seven years in prison.

Tong Ying-kit, the first person sentenced under the National Security Act, was jailed for nine years for inciting secession and terrorism after riding his motorcycle among a group of police officers last July while he sported a flag with the banned slogan “Free Hong Kong, the revolution of our time.”

The majority of the city’s main pro-democracy activists have been arrested for participating in unauthorized rallies, and dozens of political organizations and trade unions have ceased their activities for the sake of the safety of their members under the Security.

More than 120 people have been arrested under the security law since it came into force last June.

Thank you for subscribing to our Daily News Capsule newsletter.