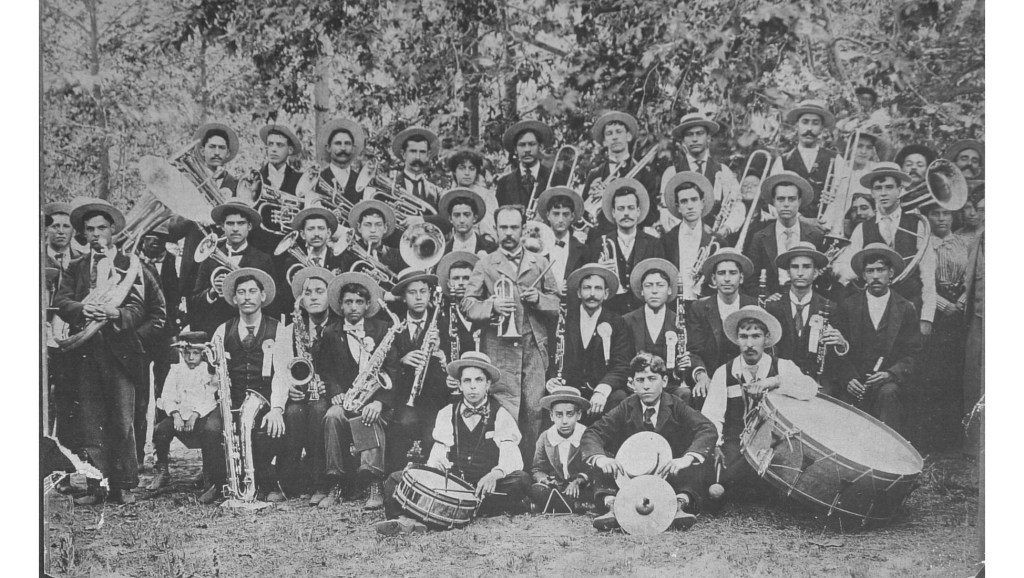 A celebration of Mexican Independence Day on Saturday September 25, will honor the history of the North Redlands region and its people while working to preserve the past.

Mario Saucedo said he and other organizers couldn’t pass up the opportunity to celebrate the bicentenary of Spain recognizing the independence of Mexico while also giving â€œthe community the opportunity to come together to celebrate, number one, our cultural heritage, for us Mexican-Americans who have been here, using the holidays as a focal point.â€

The Common Vision Coalition is co-sponsoring the event with the Redlands Police Department and AK Smiley Public Library.

The history of North Redlands, Saucedo added, is sometimes eclipsed, but events like this aim to fix that.

â€œMuch of the history of families and the history of the community has not been widely documented,â€ he said. For many reasons, he added, “families have not been able to document their history, but they do have their history in oral form, or just in their own family’s archives with photos.”

Organizers invite community members to bring their photos and stories from North Redlands to share at the event to help preserve them.

Saucedo said knowing the history of the area should bring great pride to members of the community.

Many families can trace their roots there to the turn of the century, and the contributions of the North Redlands community have added to the “economic vitality” of the town, he said.

“Our community was very large at the time,” he added, noting that the area had the Wyatt Opera House, the Terrace Villa Hotel and, as a flagship, the grand Casa Loma hotel on the corner of Colton Avenue and Orange. Street which was visited by three American presidents.

There is also a lot of history surrounding schools, churches, festivals and other cultural gatherings, Saucedo said.

â€œWe want to try to recount these events that happened in the past and try to put some of these pieces together to try to get a clearer picture of our history,â€ he said.