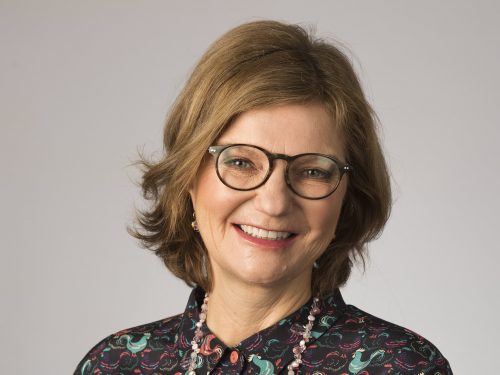 Helen Clifton, ABC’s chief digital and information officer, has been named one of Australia’s top three technology leaders by IOC Australia as part of their annual CIO50 awards.

Some of the nation’s sharpest minds from organizations such as Revenue NSW, Seven West Media, the Victorian Department of Health, Lendlease, TPG Telecom and the Red Cross came together to celebrate the accomplishments of the top 50 tech executives. and digital technology behind the wheel. innovations, build cultures and influence their peers and management teams

Helen was recognized for her role in ABC’s transition from a traditional broadcaster to the nation’s most trusted, valued and largest provider of digital content. Speaking in a panel discussion with the other two winners, Helen said it shows how far the CBA has come in its nearly 90-year history.

“This is a well-deserved recognition for the innovation that drives ABC and how it has become a leading force in the digital space in Australia. In fact, we now have 18 million active users every week, enjoying a wide range of digital experiences. It’s also recognition of the breadth of our distinctive and high-quality content, which gives ABC its unique place in the lives of Australians – our audiences can watch, listen, read and interact with us when and where it does. suits them.

ABC CEO David Anderson congratulated Helen and thanked her for her leadership in the tech arena.

“Helen is leading critically important work at ABC as we continue to transition to digital broadcasting. Seeing her recognized for her knowledge, leadership and vision is also a strong reflection on ABC’s technology teams and the work they do.

Australia’s top 50 tech leaders were unveiled at a celebratory ceremony last Thursday night at N’galaway Terrace in Sydney’s Taronga Zoo, attended by more than 100 tech and C-level leaders from all over the world. the country.