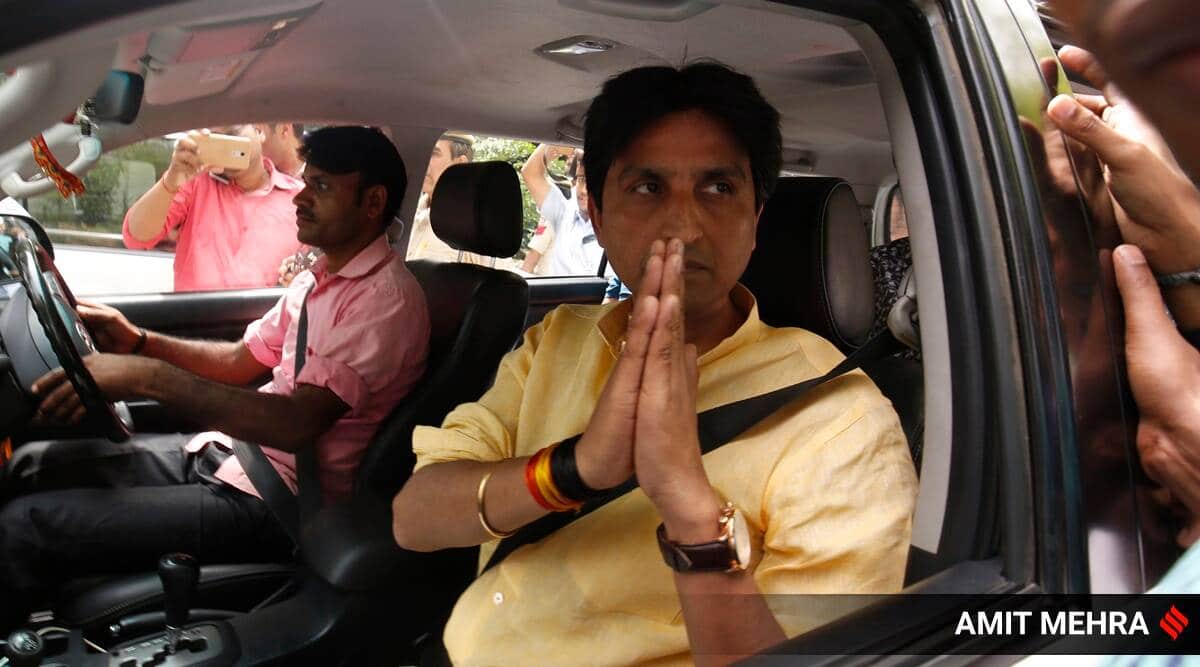 The High Court of Punjab and Haryana on Monday stayed the arrest of former AAP leader and poet Kumar Vishwas in the FIR registered against him by Punjab police for allegedly giving inflammatory statements against Delhi Chief Minister Arvind Kejriwalamong other charges, officials said.

Last week, Vishwas petitioned the Punjab and Haryana High Court to quash the FIR registered against him.

Vishwas had been arrested by police in Rupnagar on April 12 under sections of the Indian Penal Code relating to promoting inter-group enmity, criminal conspiracy, publishing or disseminating information with intent to create enmity on grounds of religion or race, in addition to representation. of People Act following a complaint by Narinder Singh, police said earlier.

In his motion to quash the FIR, Vishwas had argued that after the recent Punjab Vidhan Sabha elections, the AAP had come to power with an overwhelming majority and immediately afterwards a series of complaints and FIRs had been filed against his political opponents based on some old tweets and statements in an effort to harass them.

The petition added that the registration of the FIR was illegal, arbitrary and unjust, and was nothing but a means of revenge through politically motivated criminal investigations using the state apparatus.

Democrat urges US for energy independence and border security: ‘It’s a matter of common sense’