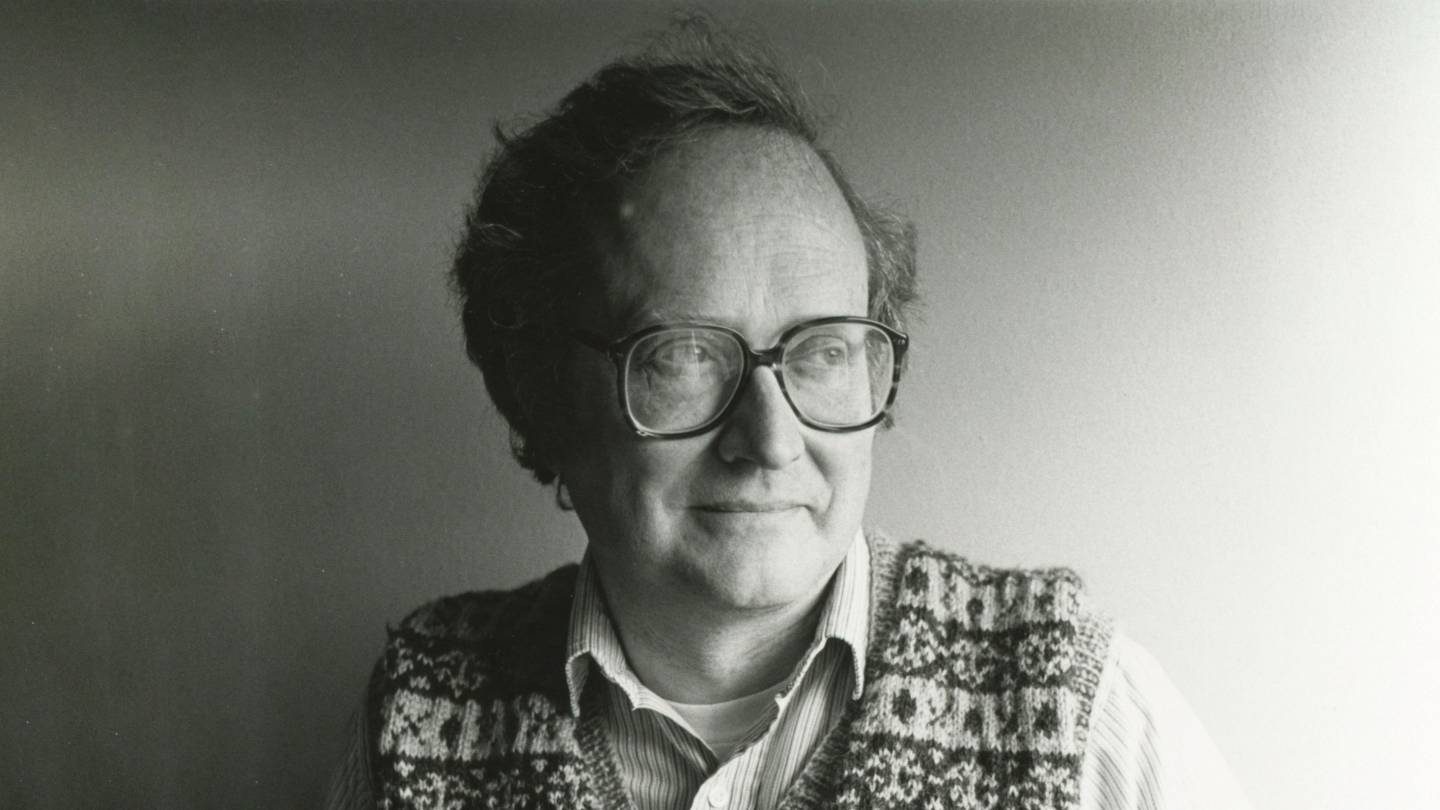 Hale Trotter, ‘pioneer and leader’ of pure math, dies at 91

Hale Freeman Trotter, professor emeritus of mathematics, died at age 91 on January 17 at his home in Princeton, New Jersey.

Photo courtesy of the Communications Office

“Hale was dedicated to teaching and enjoyed it at all levels,” said Peter Sarnak, Princeton Mathematics Professor Eugene Higgins. “His contagious positive attitude was an inspiration to everyone at Fine Hall, from undergraduate students to his colleagues. He will be greatly missed.”

“Hale Trotter and I were great friends, and as a colleague in our math department, he was one of my favorites,” said Elliott Lieb, Eugene Higgins Professor of Physics Emeritus and Professor Emeritus of Mathematical Physics.

Born May 30, 1931, in Kingston, Ontario, Trotter earned degrees in mathematics from Queen’s University, earning his bachelor’s degree in 1952 and his master’s degree in 1953. He later came to Princeton, where he studied with William Feller, one of a wave of European intellectuals who had fled the Nazis and settled in the United States. Princeton attracted a number of these refugees, including Albert Einstein, who had an office in the Mathematics Building (Jones Hall, then known as Fine Hall). It was in this rich and exciting atmosphere that Trotter matured as a mathematician.

After completing his Ph.D. in 1956, he began his career as a Fine Instructor for Mathematics at Princeton from 1956 to 1958. He then taught at Queen’s University from 1958 to 1960 before returning to Princeton, where he remained for the remainder of his career.

He was department chair from 1979 to 1982 and associate director of the data center at Princeton University from 1962 to 1986. He was promoted to emeritus status in 2000. Sarnak recalled that Trotter’s period as president “was marked by a high degree of calm and friendliness.”

“He was always a kind and helpful member of the math department, always ready to help whenever asked, and a charming friend with a very Canadian sense of humor,” Gunning said.

His colleagues describe a beloved teacher, instructing both graduate and undergraduate students in a wide range of mathematical concepts. Trotter has also written several textbooks on computation in higher dimensions.

“Hale worked in various central areas of modern mathematics and as a result his impact was very broad,” Sarnak said. “He was a pioneer and leader in the use of the modern computer in pure mathematics.

He made important contributions to group theory, knot theory and number theory. One of his outstanding achievements, the formula for the product Trotter, had a major impact on mathematical physics and functional analysis.

“As a physicist, I had heard his name very early in my career,” said Lieb, who described the Trotter product formula as “Hale’s famous formula” and “one of the most applicable to physics. theory from pure mathematics”.

The Johnson-Trotter algorithm, another powerful and useful tool he developed, is a technique for generating complete lists of permutations that had considerable significance. He also developed an interest in knot theory and was the first to show that there are non-invertible pretzel knots, solving a long-standing topological problem. Trotter then became interested in some of the computational aspects of number theory, developing the Lang-Trotter conjecture through his joint work with Yale mathematician Serge Lang.

He was predeceased by his beloved wife Kay, his brother Bernard and his parents Reginald George Trotter and Prudence Trotter (née Fisher). He is survived by his son-in-law Stephen Pallrand (Rachel), his daughter-in-law Nannette, his grandson Eli and his granddaughter Cora, his sister-in-law Jean and his brother-in-law John (Helen). Trotter was also the beloved uncle of Rex (Eliza) and Tory (Tibor Vaghy), great-uncle of John, Thomas (Stephanie), Andrew (Annemarie), Marie, Philip, Claire, Martin and great-great-uncle by James, Damien, Felix and Lily.

A memorial will be held at Mather-Hodge Funeral Home in Princeton on Tuesday, May 31 between 3 and 5 p.m., with an informal service at 4 p.m. Interment will take place before the memorial on Sunday, May 29 at Evergreen Cemetery in Salem, New York. In lieu of flowers, the family is asking for donations to the Kay and Hale Trotter Gynecologic Oncology Fund.