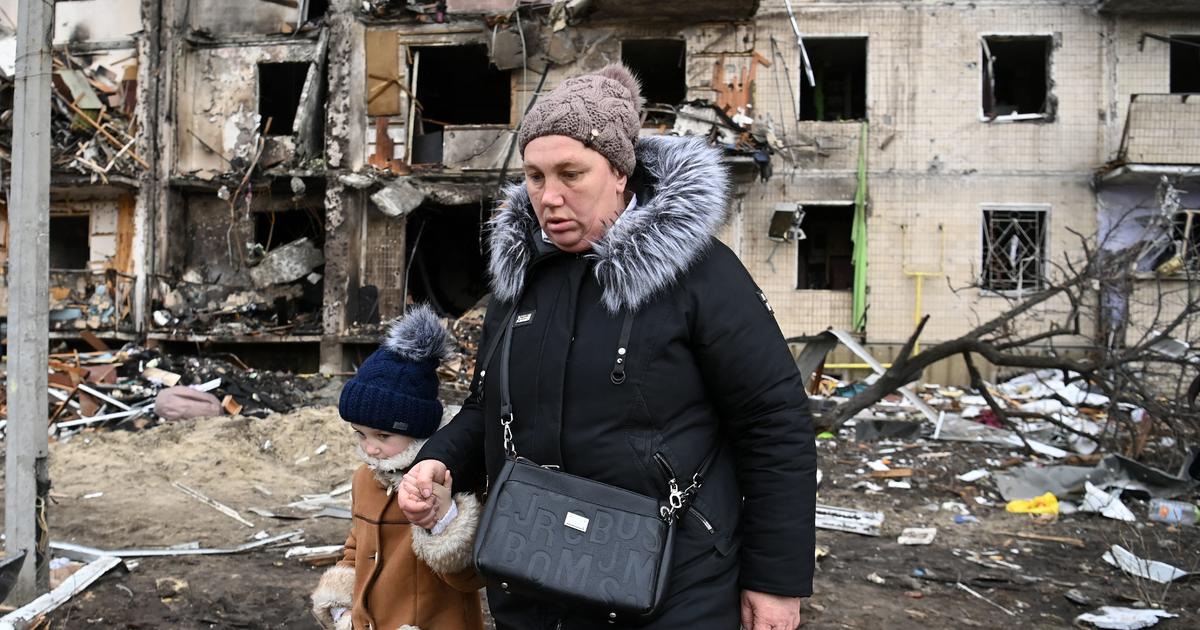 Guterres had a message for Russian President Vladimir Putin: “Stop the military operation. Bring the troops back to Russia.

The UN chief said protecting civilians was the UN’s top priority and that it was “scaling up” its humanitarian operations in and around Ukraine. He also announced the allocation of $20 million from an emergency response fund to meet urgent needs.

“We and our humanitarian partners are committed to staying and delivering, to support people in Ukraine in times of need,” he said.

The Secretary General’s spokesman, Stephane Dujarric, told CBS News that some staff were being relocated and that staff were instructed to “take the necessary precautions”.

“A core of mission-critical personnel continue to work in areas around the contact line,” Dujarric said.

Guterres said UN personnel “work on both sides of the line of contact, always guided by the humanitarian principles of neutrality, impartiality, humanity and independence.”

As of Thursday, the number of UN staff in Ukraine stood at 1,573, Farhan Haq, deputy spokesman for the secretary-general, told CBS News.

“Some staff are being transferred, but others have come in as reinforcements over the past day,” Haq said.

Other UN agencies have staff in Ukraine. The World Food Program also remains.

“We are deeply concerned about the evolution of the conflict in Ukraine and its potential impact on access to food for civilians in affected areas and on our operations around the world,” said David Beasley, executive director of the agency. .

“The Black Sea Basin is one of the most important regions in the world for grain and agricultural production, and the impact of the conflict on food security is likely to be felt beyond the Ukrainian border, particularly on the poorest of the poor,” he said.

The agency said a disruption in the flow of grain out of the region “will drive up prices and further fuel food inflation at a time when its affordability is a concern worldwide following economic damage” from the pandemic. of COVID-19.