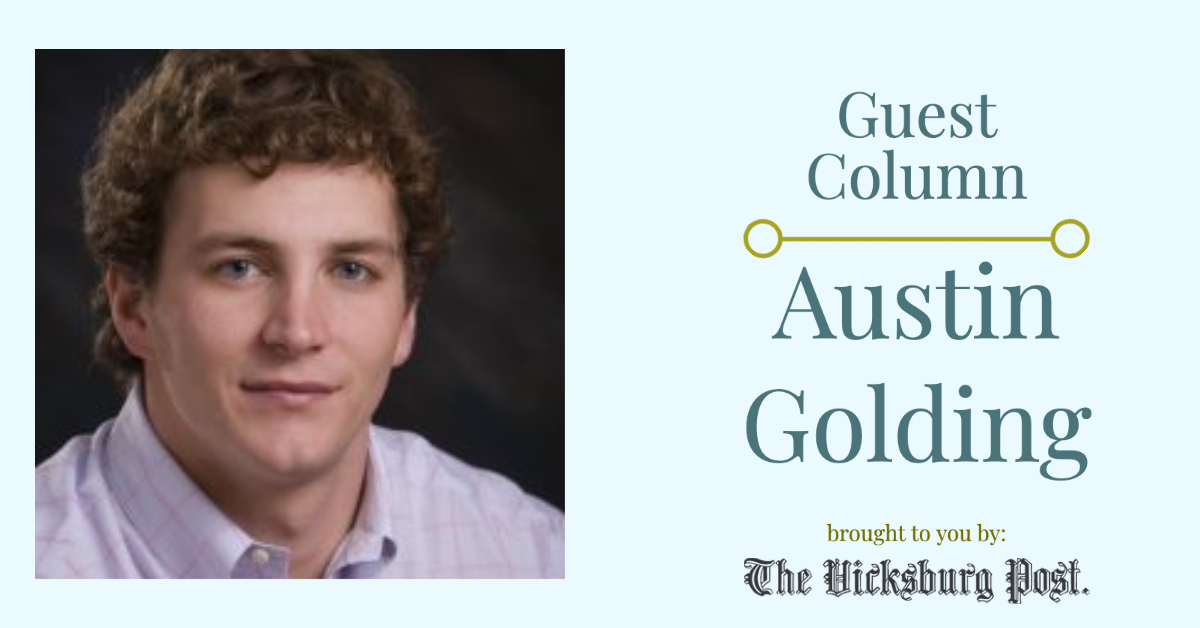 GUEST COLUMN: The Jones Act: Securing the Independence of Mississippi and America – The Vicksburg Post

Spending July 4th with my friends and family gave me the opportunity to reflect on many things that make this country great. American independence is not a given, but rather something that we must cherish and defend. From hot dogs and burgers to gas on the grill, the 4th of July celebration, like every other day of the year, depends on the health of our supply chains – and their importance and fragility is more evident than ever. .

When the Mississippi Senate passed Senate Resolution 25 and the House of Representatives passed Resolution 63, our lawmakers indeed recognized the importance of protecting our national supply chains. Led by Senator Briggs Hopson and Representative Kevin Ford, these resolutions affirmed Mississippi’s support for the Jones Act, the federal law that underpins the United States’ domestic shipping industry.

The Jones Act ensures that every piece of cargo transported in inland waters between two US sites is on a ship built in US shipyards, owned by US companies and piloted by US sailors. Both resolutions recognize the Jones Act as an integral part of America’s independence. Thanks to the Jones Act, we don’t have to rely on foreign governments, foreign ships, or foreign crews to put our groceries on the shelves, cool our homes, or refuel our cars. Thanks to the Jones Act, the hard work of Mississippi seafarers and the high standards of Mississippi shipyards ensure that American commerce continues to grow safely.

Security is an essential element of American independence, and these resolutions recognize the role of the Jones Act in securing our ports and waterways against hostile foreign actors. Whether on the Mississippi, the Tenn-Tom or the Gulf Intracoastal Waterway, American sailors are the eyes and ears of our waterways. Without Jones Law, we would be forced to rely on foreign ships and crews from around the world to keep our communities safe and supplied.

These resolutions also recognized the significant impact of the Jones Act on the Mississippi economy. Mississippi has over 13,000 maritime jobs, and because of the Jones Act those jobs aren’t going anywhere – they’re going to stay right here in Mississippi, providing more than $ 728 million in annual income that goes into the pockets of local people. American families and are spent in our communities. The Jones Act signifies economic opportunity, serving as the foundation of the Mississippi maritime industry and positioning those who work there to care for themselves and their families while supporting others across the United States.

Senator Hopson, Representative Ford and those who co-sponsored these resolutions deserve our thanks and recognition. By the way, Mississippi is showing the rest of the country that we value the safety, security and opportunities that the Jones Act offers all Americans. By proposing and passing these resolutions, our legislature recognizes the importance of preserving what makes America an independent nation.

So, with a renewed patriotic spirit and a look to the future, I am grateful that the Jones Act is there to preserve Mississippi and America’s national shipping industry. As the Jones Act celebrates its 101st anniversary this summer, let’s be thankful and celebrate those who help make it here to stay.

Austin Golding is president of Golding Barge Line, based in Vicksburg.