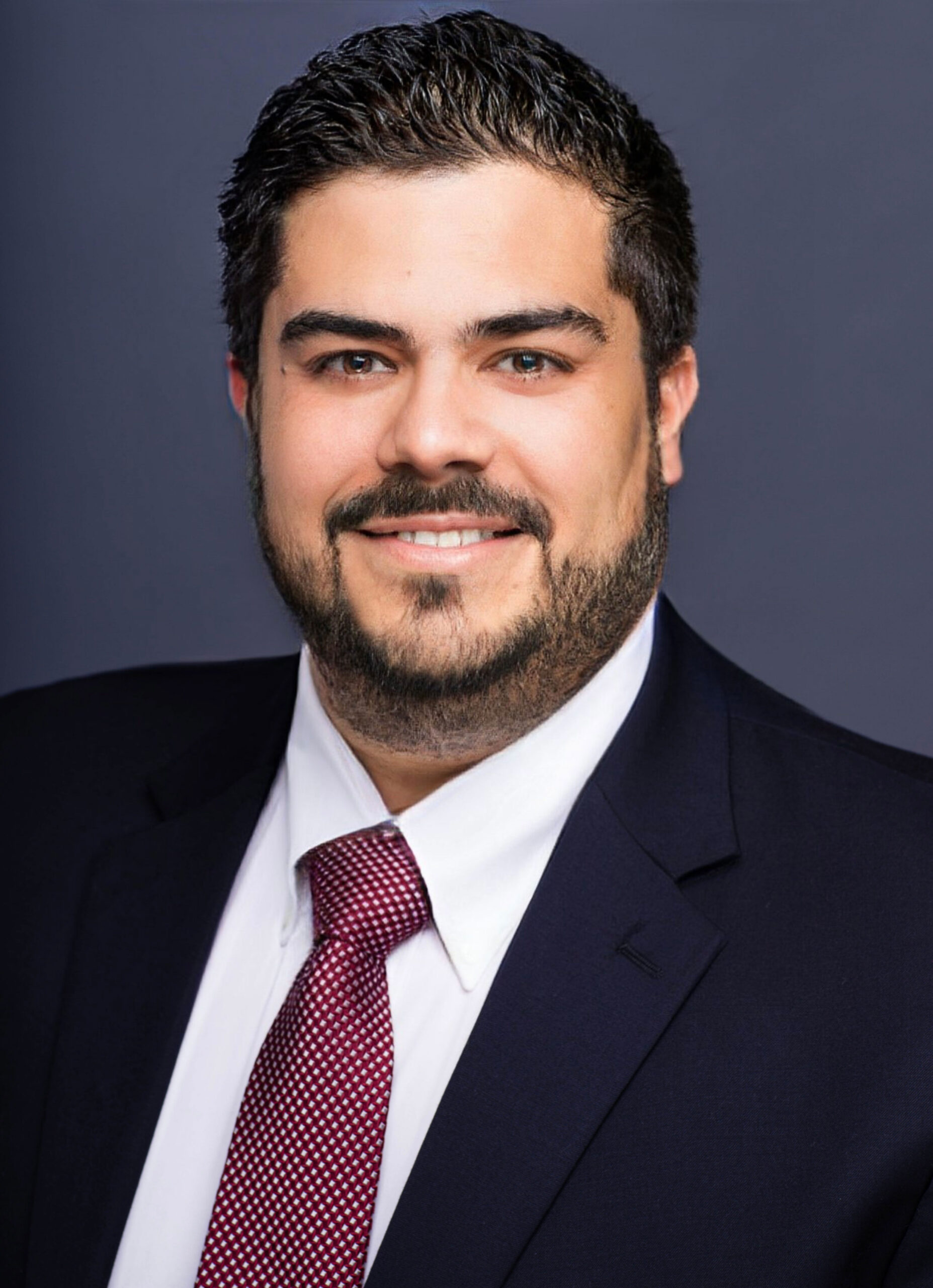 Grajales-Reyes received one of 103 awards from the NIH Common Fund’s High-Risk, High-Reward program. The program aims to stimulate scientific innovation and discovery by supporting outstanding scientists to pursue potentially transformative but risky research projects. The 103 scholarships total approximately $285 million in support over five years, beginning in 2022, pending the availability of funds.

As a member of the Clinical Pathology Physician Scientist Program at Barnes-Jewish Hospital and the School of Medicine, Grajales-Reyes conducted postdoctoral research in the laboratory of Marco Colonna, MD, Robert Rock Belliveau, MD, professor of pathology. His work has focused on the development of a new treatment for Alzheimer’s disease based on the use of chimeric antigen receptors (CARs) to reprogram immune cells to eliminate toxic clumps of amyloid-beta protein. Alzheimer’s of the brain.

With support from this award, Grajales-Reyes plans to use CAR-based approaches to reduce amyloid plaques in the brains of people in the early stages of Alzheimer’s disease, halting disease progression and preventing dementia. Preliminary data suggest that CAR-based approaches may provide long-lasting amyloid plaque reduction without requiring frequent repeat administration of therapy. His approach has the potential to transform the treatment of Alzheimer’s disease and perhaps other brain diseases characterized by protein aggregation.

Cancellation of loans will fuel inflation