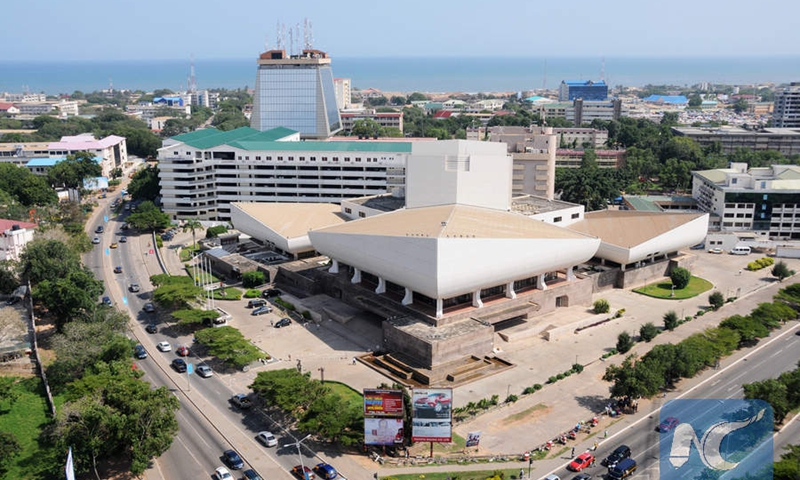 Ghana celebrated the 65th anniversary of its independence from British colonial rule on Sunday with a national parade in Cape Coast, the capital of the central region.

Addressing the parade, Ghanaian President Nana Addo Dankwa Akufo-Addo reiterated his government’s resolve to continue to protect the territorial integrity, peace and security of Ghana amid the turmoil in the West African sub-region. .

“Our efforts to transform the Ghanaian economy and lay the foundations for progress and prosperity would be wasted if we do not secure our borders to give Ghanaians the freedom to go about their daily lives in an atmosphere of peace and security,” Akufo-Addo said.

The President lamented the increasing terrorist attacks from the Sahel region towards southern coastal states, urging Ghanaians to cooperate with the security services in carrying out their duty to protect the country against external and internal aggression.

“When citizens and security services work together to keep our country safe, we can channel our energies and resources into building a progressive and prosperous nation,” the president added.

The 2022 celebration marked the second time the national parade took place outside the capital Accra, following the 2020 event held in Kumasi. The 64th anniversary parade was canceled due to the outbreak of COVID-19 in early 2021.

The West African country became the first country in sub-Saharan Africa to gain independence on March 6, 1957, under the leadership of its founding president Kwame Nkrumah.

Alabama finally gets back below 5% positivity on COVID tests